Accessibility links
No U.S.-China Trade Deal Yet; Talks To Resume In September The White House called the brief talks in Shanghai this week between top U.S. and Chinese officials "constructive" and said negotiations are expected to pick up again in early September.

No U.S.-China Trade Deal Yet; Talks To Resume In September

No U.S.-China Trade Deal Yet; Talks To Resume In September 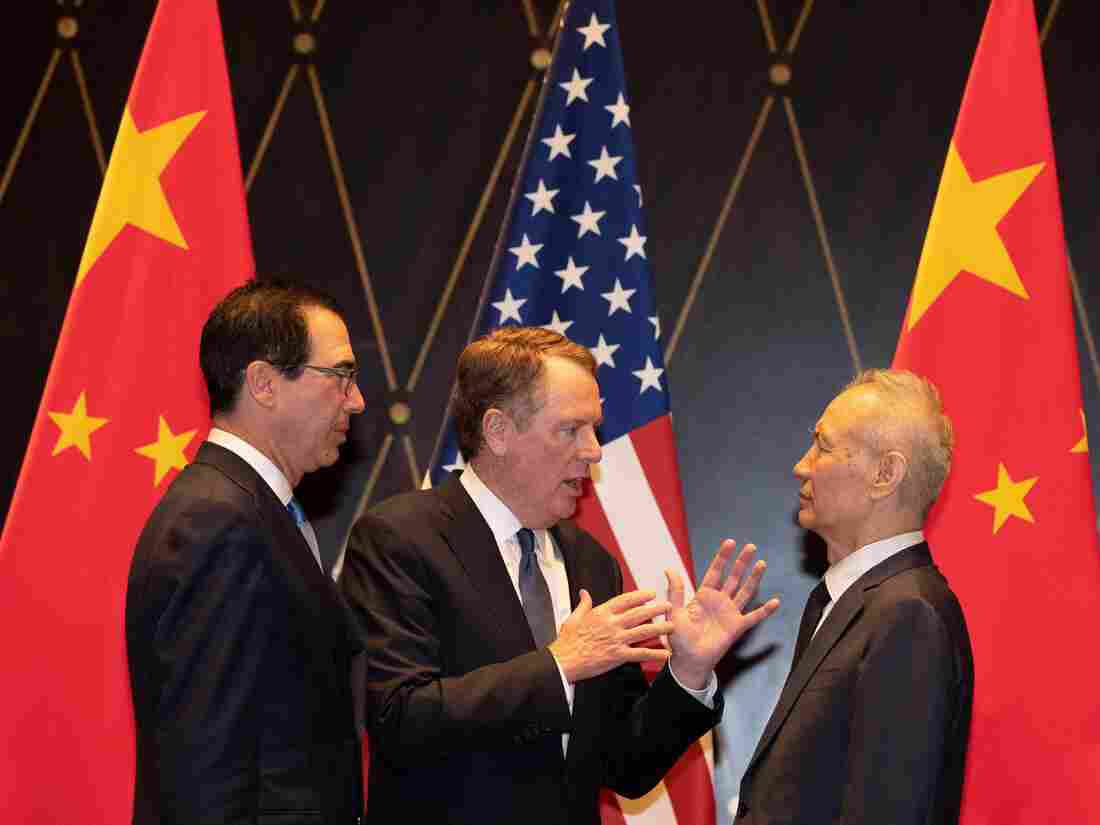 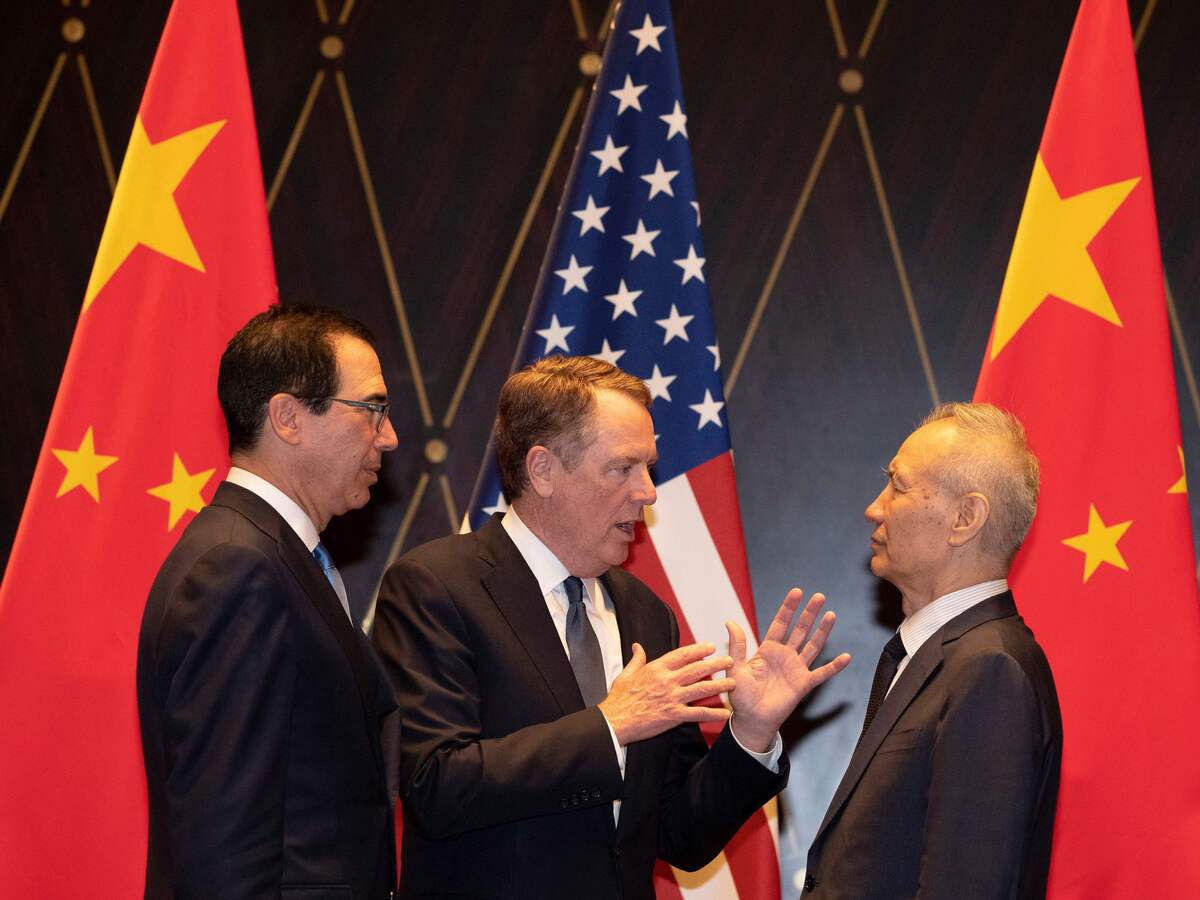 The brief trade talks in Shanghai this week between top U.S. and Chinese officials were "constructive," the White House said Wednesday, adding that negotiations are expected to pick up again in Washington, D.C., in early September.

The U.S. delegation, which met with Chinese Vice Premier Liu He and other Chinese officials, was led by Treasury Secretary Steven Mnuchin and U.S. Trade Representative Robert Lighthizer.

Prospects weren't high for an agreement in Shanghai. On Tuesday, President Trump told reporters: "We'll see what happens. We're either going to make a great deal or we're not going to make a deal at all."

And Trump echoed U.S. officials' accusations that China reneges on agreements, saying in a tweet Tuesday that "they always change the deal in the end to their benefit."

Last summer, the Trump administration slapped tariffs on $50 billion worth of Chinese imports, sparking a prolonged trade war. The U.S. now adds a 25% tariff to about $250 billion in Chinese imports and Trump has threatened to impose tariffs on billions more.

The standoff has taken a toll on trade between the two nations. U.S. exports to China dropped more than 30% in June from a year earlier; imports from China fell nearly 8%.