Accessibility links
'Peppa Pig' Drops 'My First Album' For Your Preschool Playlist Peppa is a 4-year-old, cartoon pig whose award-winning TV show airs in more than 180 countries. For the last 13 years she's been played by Harley Bird, who got the part when she was only 5 years old. 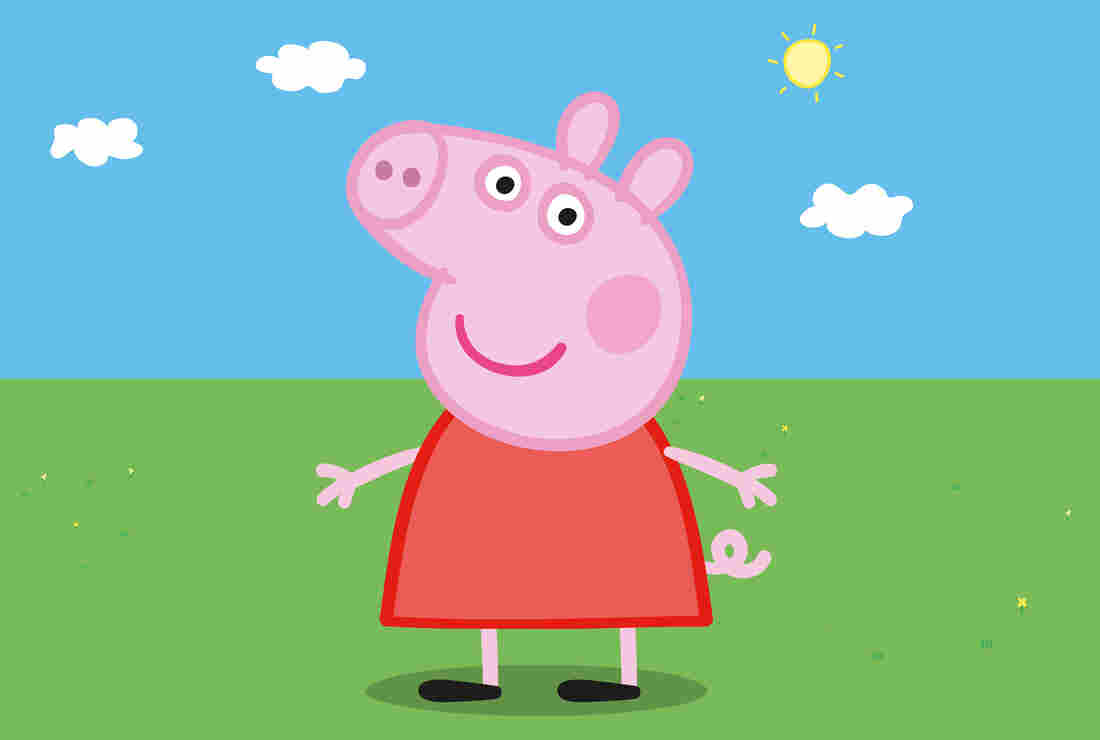 Fun fact: The 17-year-old voice actor who plays the beloved cartoon character Peppa Pig actually lives on a farm and has her own pigs who are (of course) named Peppa and George. "They're very cheeky," says Harley Bird. "There was one time when I went in to feed them in the morning and they started eating my Wellies whilst I was still wearing them."

Bird and her family live in Tring, a village about 40 miles northeast of London. She travels to the city to record the award-winning British cartoon, then returns home to feed the chickens.

In the show, the 4-year-old pig shares sweet adventures with her little brother George, Mommy Pig, Daddy Pig and her animal friends. Peppa Pig airs in more than 180 countries — she's starred in movies and stage shows, and has her own YouTube channel. There are Peppa Pig games and toys, and even a theme park in England. And now, Peppa has dropped her first album, titled simply: "My First Album."

Bird, who has voiced Peppa for nearly 13 years, is visiting the U.S. with her mom, and her younger siblings Olivia and Rosco. They're on vacation, but she's also promoting Peppa's album, in which she sings about friendship, balloon rides and her favorite pastime — jumping in muddy puddles (wearing her boots, of course). The album includes songs such as "Bing Bong Zoo," "The Class of Madame Gazelle" and "Peppa's Party Time."

Peppa Pig debuted in the U.K. and Australia in 2004, and has been on Nick Jr. in the U.S. for the past eight years. The cartoon was voiced by two other actors before the producers found Harley Bird (that's her stage name). 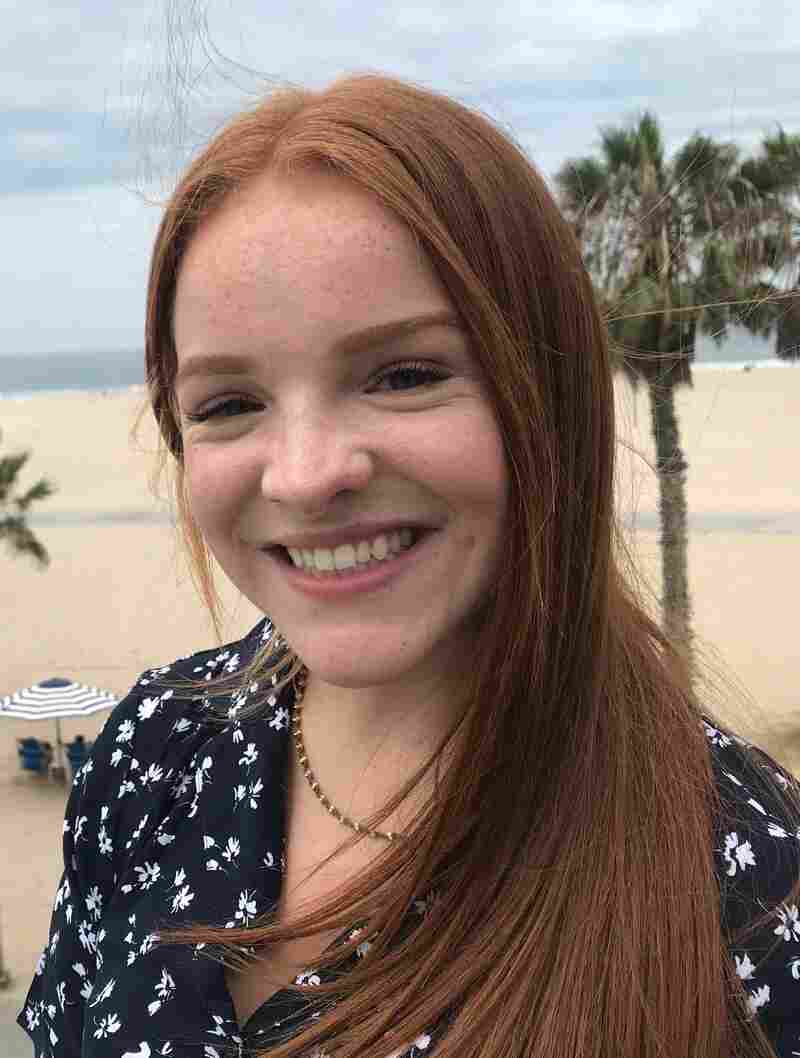 Harley Bird, now 17, landed the role of Peppa Pig at her first ever audition, when she was 5 years old. Mandalit del Barco/NPR hide caption

Gill Riley, Bird's mom, realized her daughter had a dramatic flair, so she found an agent for her. "She was just a little quirky, little bit different and she definitely had something about her," Riley explains.

Bird was just 5 when she landed the role in her first-ever audition. "I just sounded like a pig — that's it," says Bird. "I couldn't really read at all — I mean, I was five."

Along the way, she learned to read ... and to snort like a piggy. (Click here to see her switch into her Peppa voice.) More than a decade later, she now has to change her voice to sound younger, higher and more kid-like. She says it's getting to be more of a struggle, and at some point she probably won't be able to keep it up. "My voice still is changing," she says. "There probably will be a point when I'm going to have to pass the pig."

In addition to playing Peppa, Bird has some other notable entries on her resume: She has a black belt in kickboxing, she works at the village pub and Prince William once waved to her. She's studying for her A levels to get into university, and would like to become a casting director. Bird acted in the 2013 movie How I Live Now, had a small part on TV's Doctor Who and starred in the Disney series So Sammy. As Peppa, she won a prestigious BAFTA Award when she was just 9.

She seems surprised to learn that some critics call out the show for fat-shaming Daddy Pig. And she's only heard bits and bobs about the news that Peppa Pig is considered a subversive symbol in China.

"I don't really have anything to say about it," says Bird, adding that Peppa is "such an innocent thing, that for it to be made into anything more is a tiny bit ridiculous."

Bird doesn't take her singing too seriously either, and jokes about performing at Coachella as Peppa Pig. She's super excited about a shoutout she got from rapper Little Nas X. "He was tweeting something about doing a collab," she gushes. "I am so in with that. Definitely. I mean, I'm in America. Find me. Let's collab!"

Peppa Pig's album dropped the same day as Iggy Azalea's, prompting the rapper to tweet "It's over for me now." Peppa tweeted back: "Peppa's so fancy, you already know."

This story was edited by Nina Gregory.