'Tel Aviv On Fire': Separated By A Border, United By A Soap Opera

'Tel Aviv On Fire': Separated By A Border, United By A Soap Opera 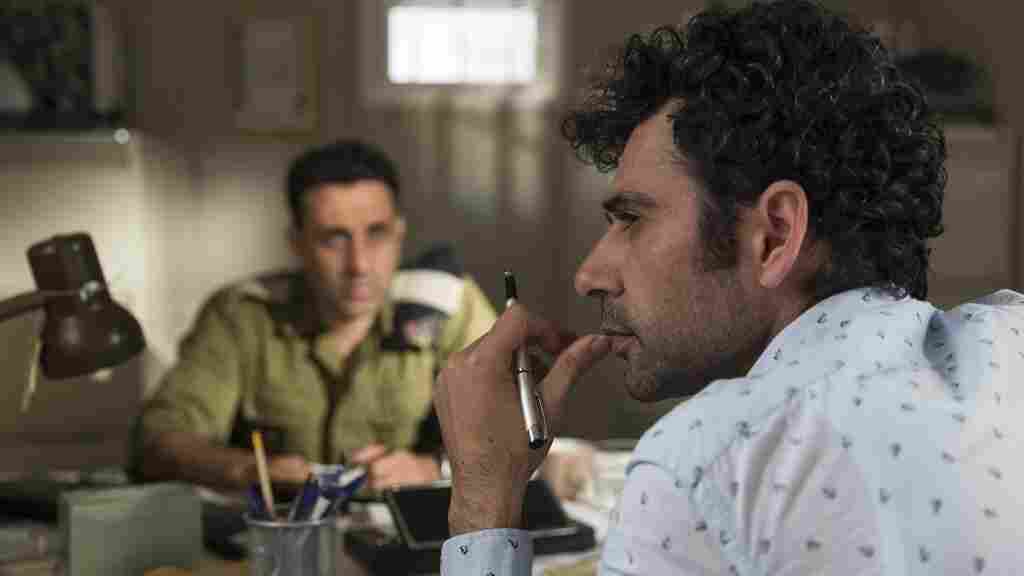 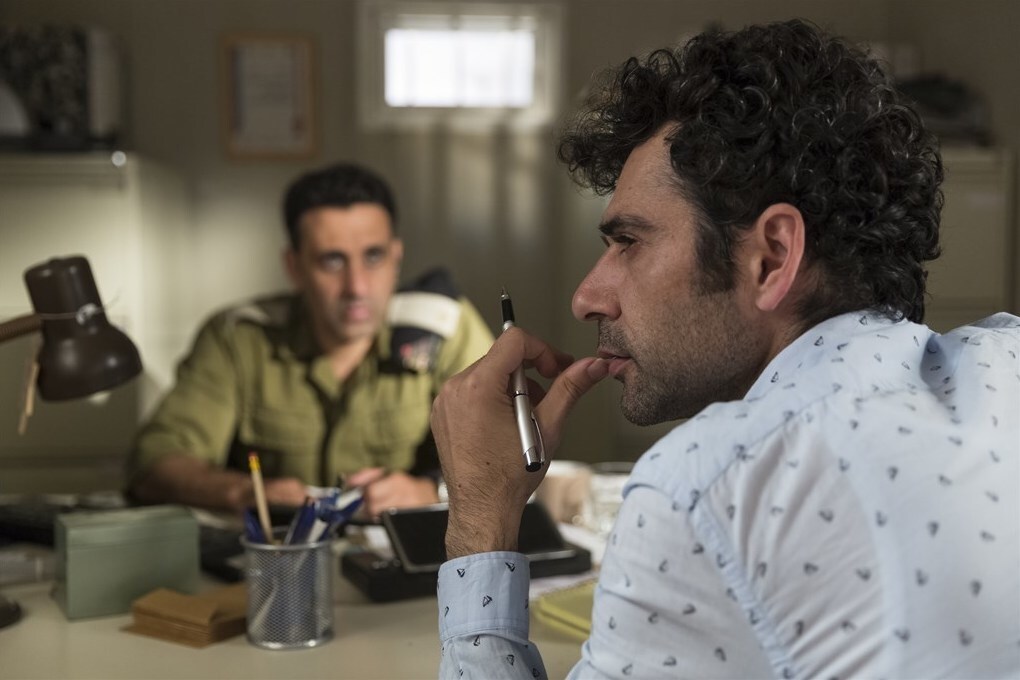 The televised soap opera is a sort of universal language. Tel Aviv on Fire, a Luxembourg-France-Israel-Belgium production, demonstrates this with a scenario derived from a Mexican movie. The result is not exactly the most pointed satire ever devised by a Palestinian filmmaker, but it does elicit some smiles.

Inspired by 2008's It's Better If Gabriela Doesn't Die, writer-director Sameh Zoabi and co-scripter Dan Kleinman imagine a TV serial watched on both sides of Israel's separation wall. The show is written and filmed for Palestinians, but captures the attention of an Israeli Defense Force officer whose wife is a fan.

The connection is made, as so often in films from Israel and the Palestinian territories, at a military checkpoint. Rumpled, easygoing Salam (Kais Nashef) lives in Jerusalem and must pass through the barrier twice-daily on the way to his new job in Ramallah as a production assistant on Tel Aviv on Fire.

Improbably set on the cusp of the 1967 Six-Day War, the continuing television drama focuses on a Palestinian spy, Manal (played by Tala, who's played by Lubna Azabal). Working for her true love (Ashraf Farah), Manal poses as an Israeli woman named Rachel. She's assigned to seduce an Israeli general (Yousef "Joe" Sweid) and purloin military secrets from him.

Salam doesn't have any experience in TV production, but he is fluent in Hebrew, so he's occasionally consulted on dialogue. Based on this minor task, he identifies himself as the show's writer when he's interrogated by Assi (Yaniv Biton), who commands the checkpoint. It turns out that Assi, an officious man with a romantic streak, has a few ideas for Tel Aviv on Fire — and is determined to see them adopted.

Unlikely circumstances get Salam promoted to the show's writing staff, where he attempts to insert some of Assi's ideas into the scripts. But the Israeli officer and the show's producers have very different ideas about how the show should end.

Zoabi parodies the look and feel of modestly budgeted soaps with over-lighted scenes in which Tala melodramatically delivers Salam's flowery lines. Some of them come from Assi, but Salam borrows from everywhere, including overheard conversations and brush-offs from Mariam (Maisa Abd Elhadi), the ex-girlfriend with whom he's trying to reconcile. Yes, Salam is living a soap opera as well as writing one.

Nashef is eminently likable as Salam, even if the script never decides if he's clever or just lucky. Azabal is amusing if unsurprising as Tala, a minor-league diva, and Abd Elhadi's Mariam is agreeably tart. Even Biton's Assi is a sympathetic figure, at least in those moments when he's not bullying Salam.

The movie never explains how its namesake show enables its fans to follow the bilingual dialogue. (Is it subtitled?) The soap's cast and crew often veer into English, and the Paris-based Tala speaks French.