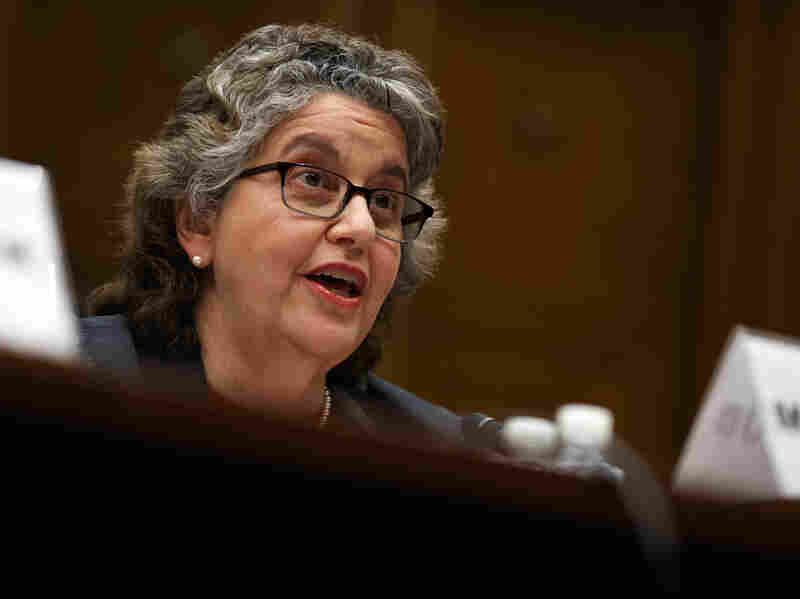 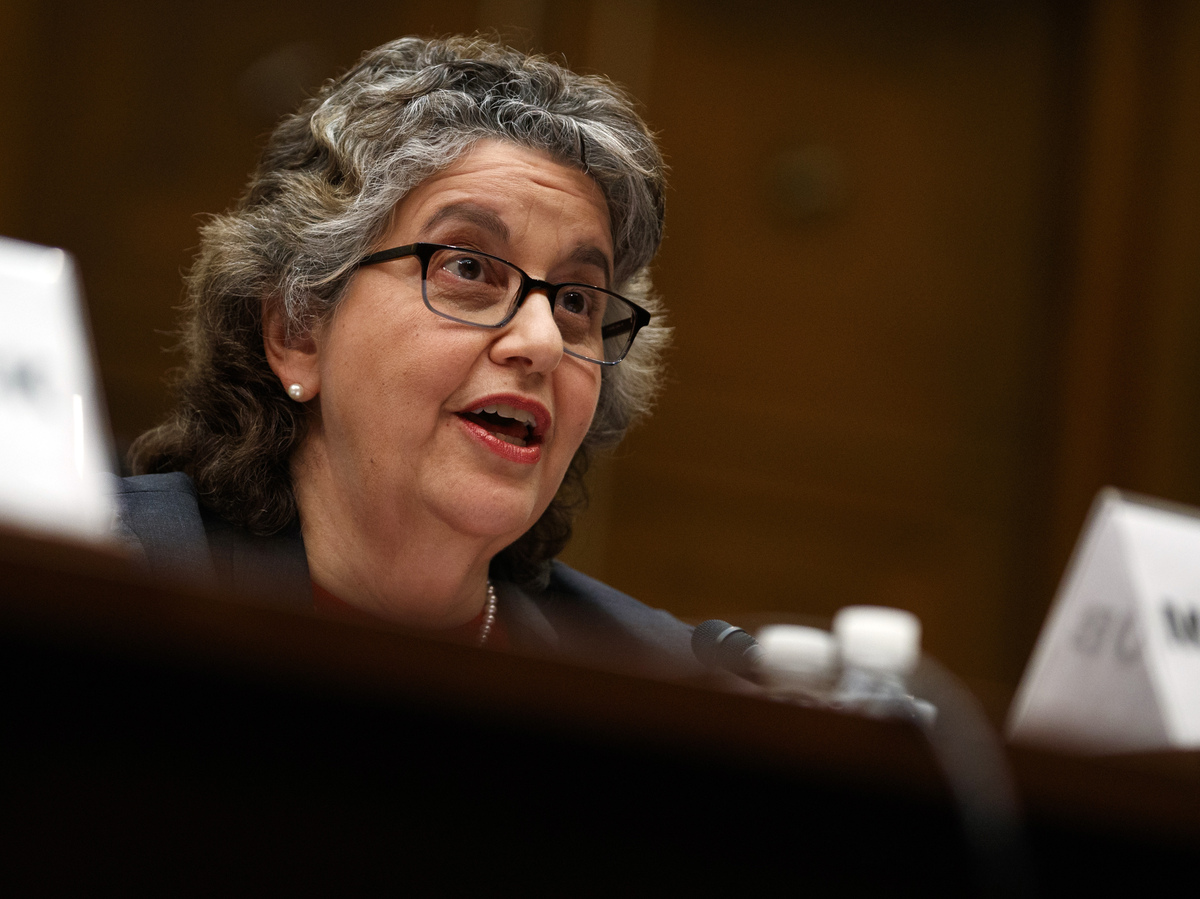 The Federal Election Commission is considering proposed new rules to outlaw exchanges like the one that took place when a Russian delegation visited Trump Tower in 2016 to offer Donald Trump's campaign "dirt" on Democrats.

Although U.S. law already forbids contributions from foreigners to American political campaigns, President Trump has said that the meeting taken by his son Donald Trump Jr. and others was business as usual and that everybody in politics accepts "opposition research."

There's a difference, though, between material obtained by specialists working for a campaign and information provided by a foreign government, FEC Chair Ellen Weintraub says.

She restated that distinction earlier this year, and a new rule that has been proposed to the commission would refine it even more precisely with a written description of what is forbidden.

I would not have thought that I needed to say this. pic.twitter.com/T743CsXq79

The potential changes are part of a number of efforts to try to change campaign and other laws in view of the lessons from special counsel Robert Mueller's investigation into Russian interference in the 2016 election.

The proposed rules would specify the commission's legal definition of a contribution to include "non-public" information given at no cost or "below market value" and that would cost a campaign a "non-trivial" amount to obtain.

Weintraub signed a notice about the potential new restrictions, submitted by a group of outside petitioners, in the official Federal Register.

The FEC won't take action on the proposal until after the window closes on Sept. 30 for public comment on the proposed new rules.

If the proposal does get voted on by the commissioners of the campaign finance watchdog, it probably won't advance. The agency currently has only four confirmed commissioners (at full strength, it has six). By law, four commissioner's votes are needed for any official action to proceed, a hurdle that in recent years has been high enough to deadlock much of the FEC's work.

Advocates are trying to change the political climate in Washington and build support for post-Mueller changes to policy. Members of Congress also are calling for new legislation.

Democratic Sens. Mark Warner of Virginia, Richard Blumenthal of Connecticut and Amy Klobuchar of Minnesota — who is running for president — called for action by Congress on Thursday.

The senators have offered proposals that include new restrictions on social media, mandating a paper backup for every ballot cast in the U.S. and requiring campaigns to report contacts with foreign agents.

Mueller's investigation substantiated scores of contacts between Trump's campaign in 2016 and Russians, including meetings between then-campaign chairman Paul Manafort and a Russian contact linked with Russia's intelligence services.

Investigators did not establish a criminal conspiracy to throw the election.

Senate Majority Leader Mitch McConnell, R-Ky., has so far not permitted action on proposals by those Democrats or other members of Congress.

McConnell argues the Trump administration proved how much better it has gotten at securing elections in the comparatively uneventful 2018 midterm races. The majority leader also says he opposes a new push to "federalize" state and local races.

Senate Minority Leader Chuck Schumer, D-N.Y., predicted on Thursday that Democrats' "relentless" pushing for election security legislation would force McConnell to take up the issue in the fall.

"We are forcing his hand and I think as you've seen from his reaction it's having some success because he knows that stymieing it is not good for America, not good for the Republican party, and frankly not very good for him."

Trump Jr. accepted the offer of a meeting with a Russian delegation in 2016 because of a promise that he would receive "dirt" on Hillary Clinton, even though he was told it would be coming, in part, from a "Russian government attorney."

Ultimately, according to the accounts of people involved in the meeting and the report by Mueller, that Russian attorney gave Trump Jr. and his colleagues a tip about Democratic fundraisers allegedly linked with Russian money.

Mueller's office assessed that although there might have been some basis for a criminal prosecution in connection with the Trump Tower meeting, the law requires proof that someone violating the statute knew he was breaking it.

Prosecutors said they had no "admissible" evidence to make that case against Trump Jr. or others and, accordingly, opted not to seek indictments.

One result of Mueller's investigation may be a wider awareness about the laws against foreign contributions, which could make it more difficult in future for people on political campaigns to say they didn't know about the prohibitions.

If the proposed new FEC rules were to go into effect, they also might give authorities more tools to enforce the restrictions in future cases.