Accessibility links
U.S. Grants Syrians In The U.S. 18 More Months Of Protection From Deportation The government's action grants thousands of Syrians in the U.S. an 18-month extension of a program allowing them to remain here. The State Department has said no part of Syria is safe from violence. 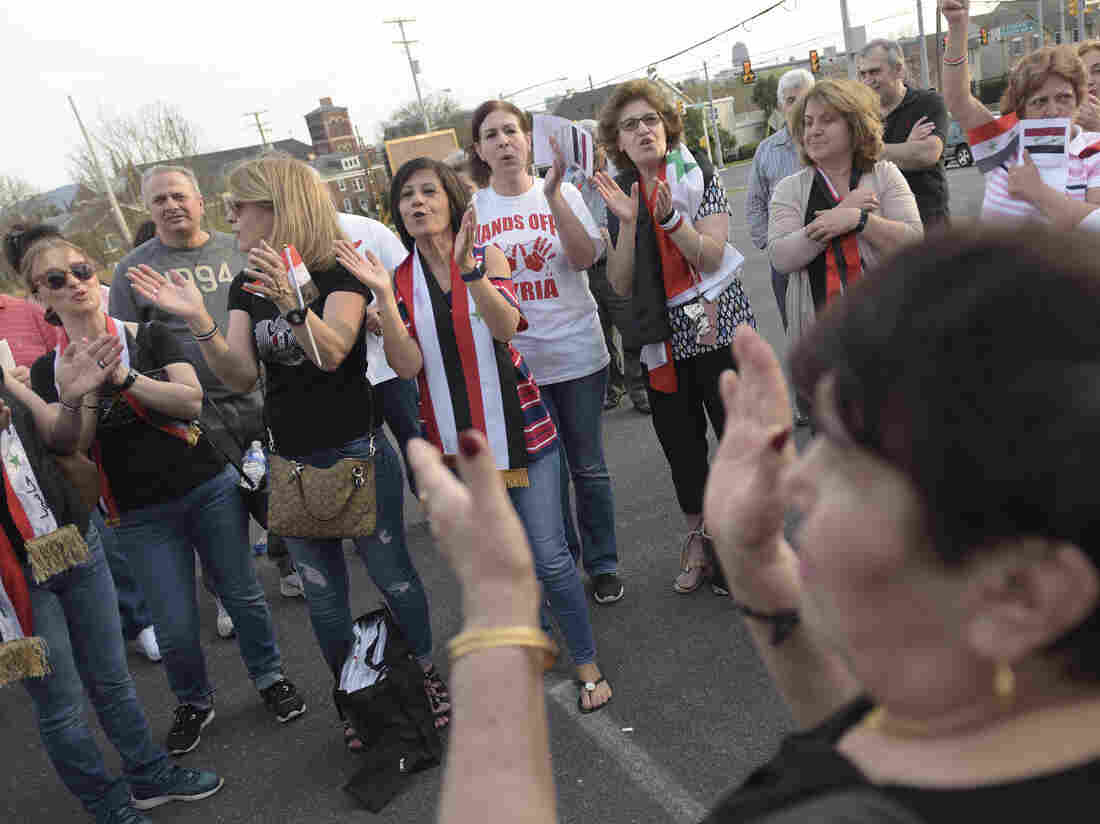 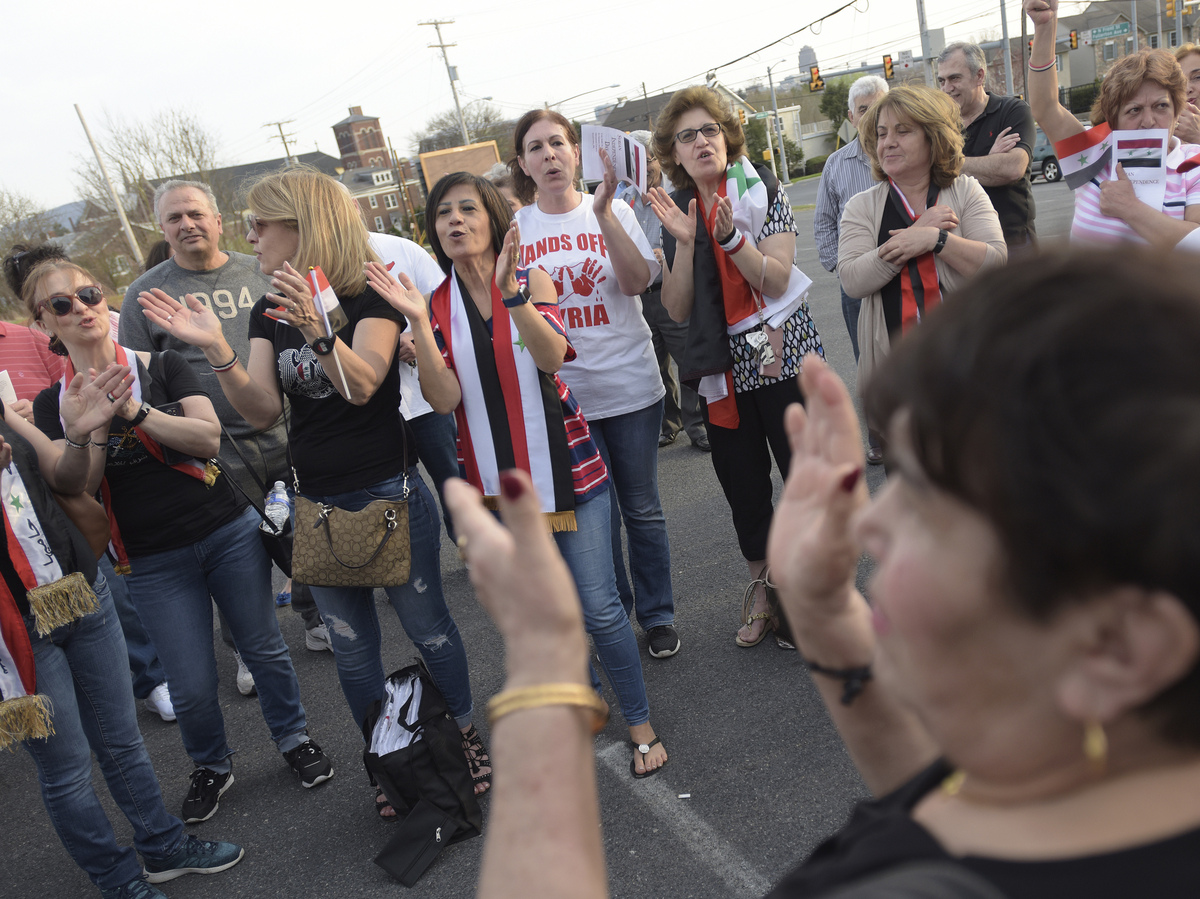 Members of the Syrian community celebrate Syrian Independence Day during a ceremony at St. George Orthodox Church in Allentown, Pa., in April 2018.

The Trump administration said it will allow some 7,000 Syrians living in the U.S. to remain under a temporary program that protects them from deportation.

The announcement to extend temporary protected status for an additional 18 months was made by Department of Homeland Security acting Secretary Kevin McAleenan in a statement issued Thursday.

"The decision to extend TPS for Syria was made after a review of the conditions upon which the country's designation is based, which was ongoing armed conflict and extraordinary and temporary conditions, as well as an assessment of whether those conditions continue to exist as required by statute," McAleenan wrote.

The Trump administration has tried to end TPS for citizens of a number of countries, including Nepal, Haiti and Sudan, but court challenges have stalled those efforts. The program grants protections to citizens of countries hit by war, natural disasters and other conditions.

Immigrant advocates say the administration stopped short of allowing more Syrians into the program, even though the country is still ravaged by civil war. Oxfam says this means an additional 7,000 Syrians in the U.S. won't be able to seek TPS.

"We are relieved there is another period of protection for current TPS holders but urge the Trump administration and Congress to find a longer-term solution to their precarious legal situation. There is little hope for Syrian TPS holders to be able to safely return to their country in the near future — even the State Department has deemed Syria as categorically unsafe," said Daryl Grisgraber, the Oxfam America humanitarian policy lead.

In April, the U.S. State Department issued a Level 4 Travel Advisory warning Americans: "Do not travel to Syria due to terrorism, civil unrest, kidnapping, and armed conflict. No part of Syria is safe from violence."