Puerto Rico's Governor Plans To Resign Friday, But No One Knows Who Will Replace Him

Puerto Rico's Governor Plans To Resign Friday, But No One Knows Who Will Replace Him 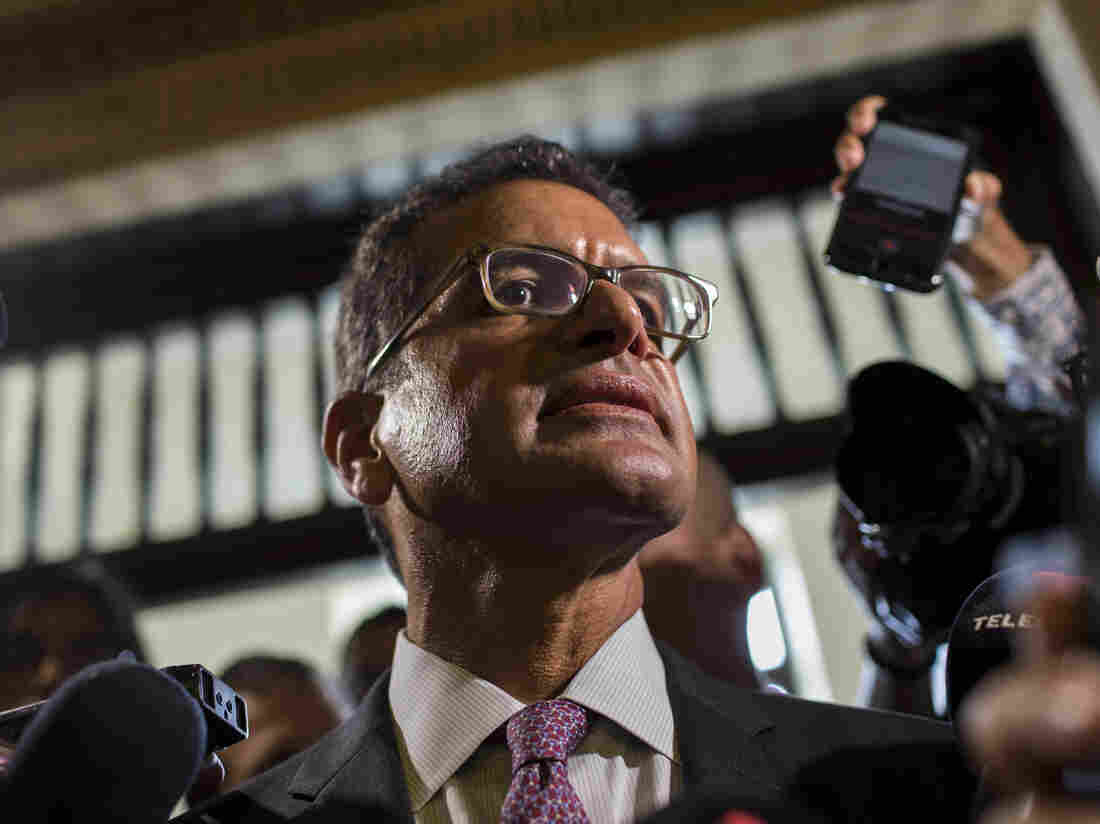 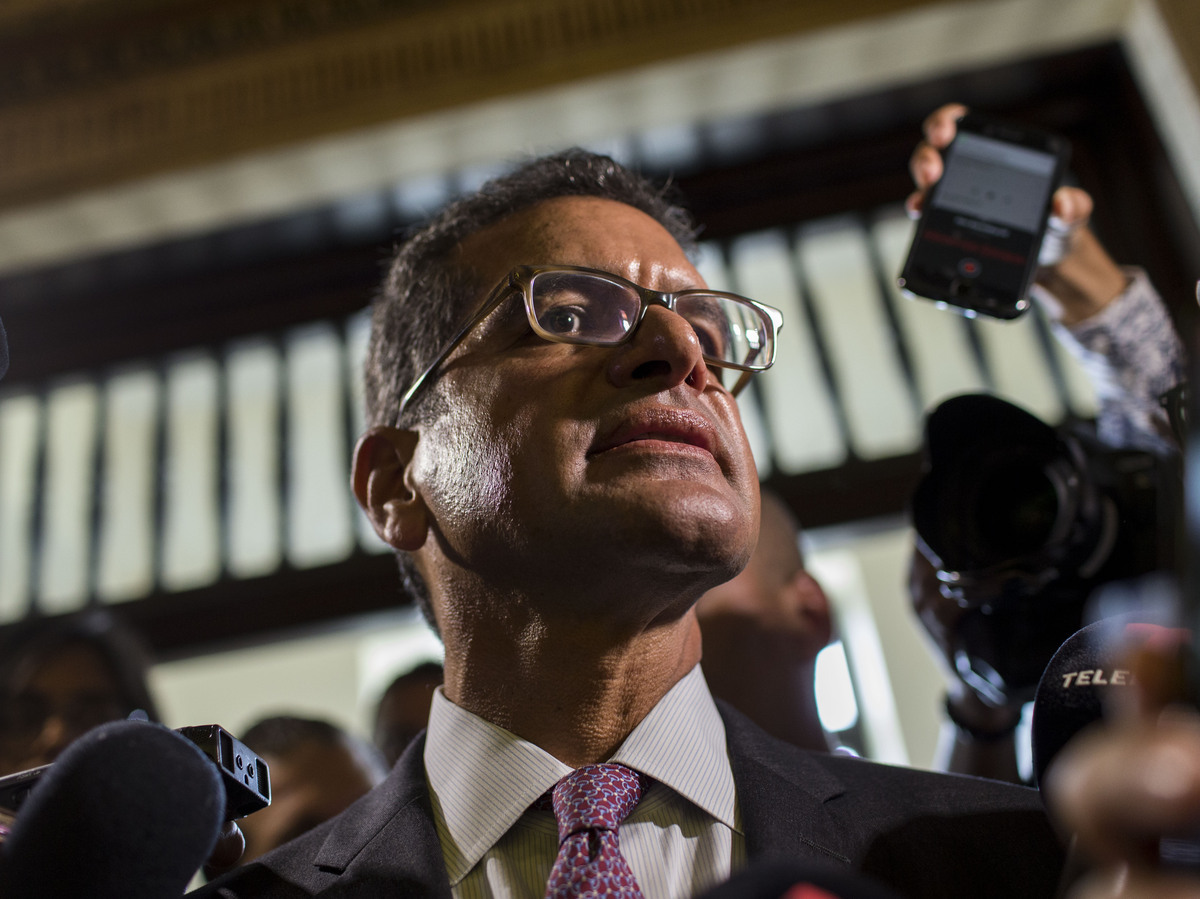 As the governor of Puerto Rico, Ricardo Rosselló, prepares to leave office Friday in the face of massive public protest against his administration, the island's political leaders are scrambling to decide who should replace him.

Rosselló, who was ensnared in a scandal over the publication of leaked e-mails in which he and other government officials disparaged women and gay people, as well as victims of Hurricane Maria, said he would resign at 5 p.m. August 2.

The unpopular Rosselló announced his plan to resign July 24 and has tapped Pedro Pierluisi to be his successor by first appointing him to be the secretary of state. That post was vacated in mid-July by Luis Rivera Marín, who was caught up in the same scandal known as Chatgate. Under Puerto Rico's constitution, the secretary of state assumes power if the governorship is vacated.

Between 2009 to 2016, Pierluisi represented Puerto Rico in the U.S. Congress as a nonvoting resident commissioner.

A special session of the Legislative Assembly held Thursday achieved little in the way of approving Rosselló's succession plan, leaving the government paralyzed.

Pierluisi's opponents criticize him for his connections to a law firm that consults for Puerto Rico's unpopular federal oversight board which oversees the island's finances. Senate President Thomas Rivera Schatz said Pierluisi would be caught in a conflict of interest.

In an interview with El Nuevo Día, Pierluisi said he anticipated no such conflict if he becomes governor.

Rivera, who is reported to have his own ambitions to become governor, has said that there aren't enough votes to confirm Pierluisi's appointment. Both are members of the ruling New Progressive Party.

If Pierluisi is not confirmed, the next in line to succeed Rosselló is Justice Secretary Wanda Vásquez who already has said she does not want the job.