Accessibility links
Only Black Republican In U.S. House, Will Hurd, Is Retiring Hurd is the sixth congressional Republican in just over a week to announce retirement. A frequent Trump critic, he is also the only GOP member who represents part of the U.S.-Mexico border. 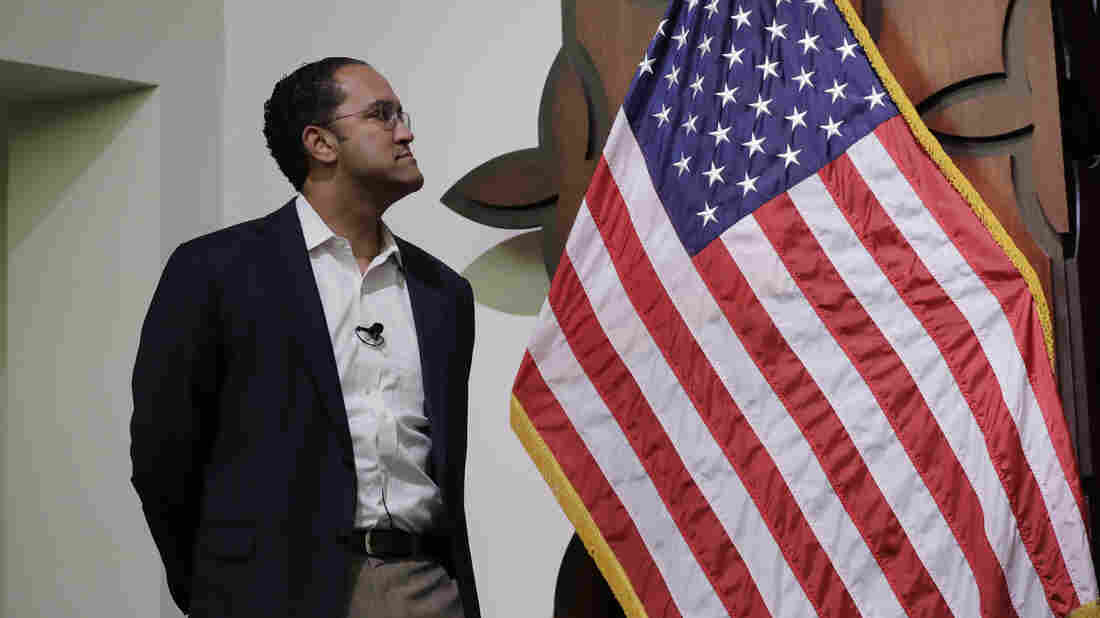 Rep. Will Hurd, R-Texas, announced Thursday he won't run for reelection in 2020 after only narrowly surviving last fall in a district that voted for Hillary Clinton. Eric Gay/AP hide caption 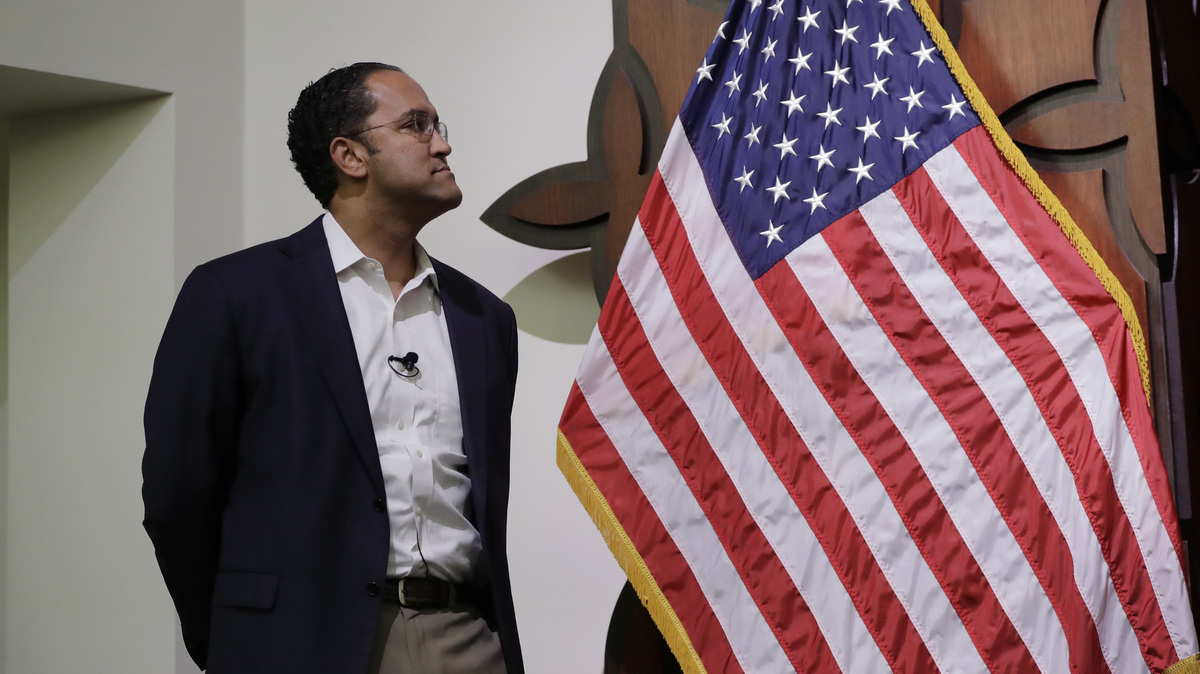 Rep. Will Hurd, R-Texas, announced Thursday he won't run for reelection in 2020 after only narrowly surviving last fall in a district that voted for Hillary Clinton.

Texas Rep. Will Hurd, the lone black Republican in the House, announced Thursday evening he won't run for reelection in 2020.

Hurd's surprise decision is not only a setback for a party in need of diversity but also means there will be one less rare member of the GOP caucus who is willing to speak out against President Trump. The 41-year-old's exit makes it tougher for Republicans to hold on to his swing district next year and is also an ominous sign for his party's chances of winning back the House as retirements continue to mount.

I have made the decision to not seek reelection for the 23rd Congressional District of Texas in order to pursue opportunities outside the halls of Congress to solve problems at the nexus between technology and national security. https://t.co/GeZ4Hh264f

"I left a job I loved in the CIA as an undercover officer to meet what I believed to be a need for new leadership in Congress on intelligence and national security matters," Hurd said in a statement. "I wanted to help the Intelligence Community in a different way by bringing my knowledge and experience to Congress. I'm leaving the House of Representatives to help our country in a different way. I want to use my knowledge and experience to focus on these generational challenges in new ways. It was never my intention to stay in Congress forever, but I will stay involved in politics to grow a Republican Party that looks like America."

First elected to Congress in 2014, Hurd represents a perpetual swing district that is one of the largest in the country, stretching from San Antonio to just outside El Paso and taking in over 800 miles of the Southern border. Hurd is also the last Republican to represent a district along the U.S.-Mexico border.

But Hurd has opposed Trump's push for a border wall, saying that "building a 30-foot-wall from sea to shining sea is the most expensive and least efficient way to do border security." Hurd also pushed for a permanent fix for the Deferred Action for Childhood Arrivals program.

Hurd has taken vocal stances against Trump in other instances, too. Last year in a New York Times op-ed, Hurd — who had been an undercover CIA officer for almost 10 years before being elected to Congress — asserted that Trump was being manipulated by Russian President Vladimir Putin.

"The president's failure to defend the United States intelligence community's unanimous conclusions of Russian meddling in the 2016 election and condemn Russian covert counterinfluence campaigns and his standing idle on the world stage while a Russian dictator spouted lies confused many but should concern all Americans," Hurd wrote. "By playing into Vladimir Putin's hands, the leader of the free world actively participated in a Russian disinformation campaign that legitimized Russian denial and weakened the credibility of the United States to both our friends and foes abroad."

Hurd was also one of just four House Republicans who voted for a resolution to condemn Trump's racist tweets last month attacking four freshman Democratic women of color. His positions and willingness to speak out against Trump made sense, given the political and demographic makeup of his district. The 23rd District is almost 70% Latino, and Hillary Clinton won it by about 3.5 percentage points in 2016. Last year's midterm elections left Hurd as one of just three House Republicans to sit in a district carried by Clinton, not Trump.

But Hurd only barely survived in 2018 to win reelection by just 926 votes over Democrat Gina Ortiz Jones, an Air Force veteran who had already announced she was seeking a rematch in 2020. Without Hurd, who was seen by Republicans and Democrats alike as an unusually strong GOP incumbent, the Cook Political Report has moved its rating for this seat from Toss Up to Lean Democratic.

Hurd's shocking decision also makes him the ninth Republican so far this cycle — and sixth in just over the past week — to announce retirement, a number that is expected to grow especially as members head home for August recess. It's far from surprising to see retirements increase for the minority party in the aftermath of losing the House. But the already high number coupled with decisions from some surprising lawmakers in addition to Hurd — such as Indiana Rep. Susan Brooks, who also serves as the National Republican Congressional Committee's 2020 recruitment chair — signals that many within the GOP caucus also very likely doubt Republicans can win back the House next November, where they need either 18 or 19 seats, depending on the outcome of a re-do election in North Carolina next month.