Accessibility links
U.S. Employers Added 164,000 Jobs In July; Unemployment Holds At 3.7% The U.S. economy is slowing down, but it keeps creating jobs at a healthy pace. Employers added 164,000 jobs last month — as analysts had projected — and the unemployment rate held steady at 3.7%.

With Jobs Numbers Like These, It's Hard To See Why The Economy Is Slowing

With Jobs Numbers Like These, It's Hard To See Why The Economy Is Slowing 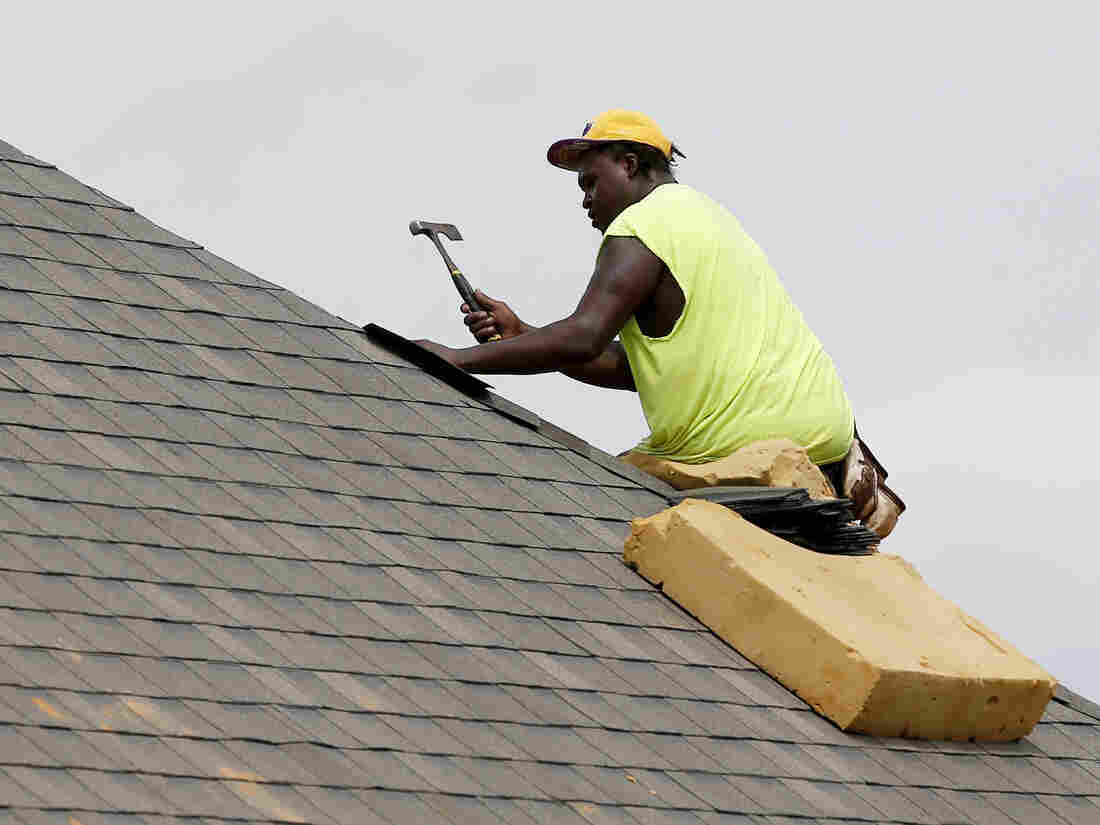 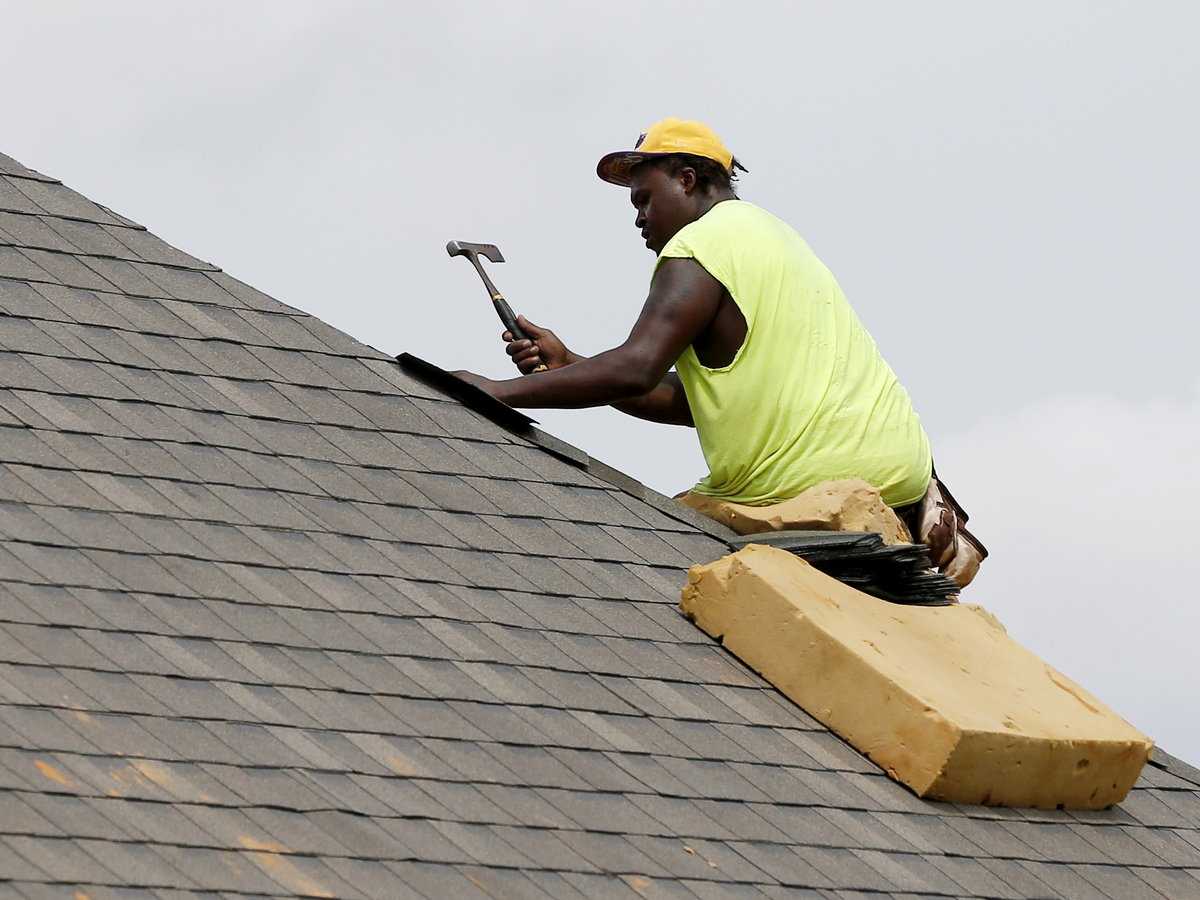 The economy is slowing down, but it keeps creating jobs at a healthy pace. Employers added 164,000 jobs last month, as the unemployment rate held steady at 3.7%, the Labor Department said Friday. The jobless rate remains at a nearly 50-year low.

Analysts had expected about 165,000 jobs to be added in July and the unemployment rate to be 3.6%.

Wages have been growing slowly, which has kept a lid on inflation. Average hourly earnings rose 8 cents, to $27.98 last month. That's up 3.2% from a year ago, a slight acceleration from June.

The strong job market continues to draw new people into the workforce. About 370,000 new workers entered the job market last month, and labor force participation inched up to 63%.

Factories added 16,000 jobs in July. Manufacturing growth has suffered in recent months, partly as a result of trade tensions. On Thursday, President Trump announced plans to widen the trade war with 10% tariffs on another $300 billion worth of Chinese imports.

Retail jobs continue to be a weak point, with 3,600 lost in July. Over the last year, the retail sector has shed about 60,000 jobs.

This week, the Federal Reserve announced its first interest-rate cut since 2008. Policymakers at the central bank said the job market remains strong, but that they're worried about the U.S. and global economies slowing down and the uncertainty caused by the U.S.-China trade war.

The U.S. economy grew at a 2.1% rate in the second quarter, slowing from the 3.1% pace of the first three months of 2019 — and the 3% target set by President Trump. The slowdown was attributed to weaker business investment and a drop in exports amid the trade war and global economic weakness.