Accessibility links
Boris Johnson's Party Loses Seat To Liberal Anti-Brexit Parties The results of the special election leave the ruling prime minister's government with a single-seat majority just as he tries to navigate a difficult departure from the EU. 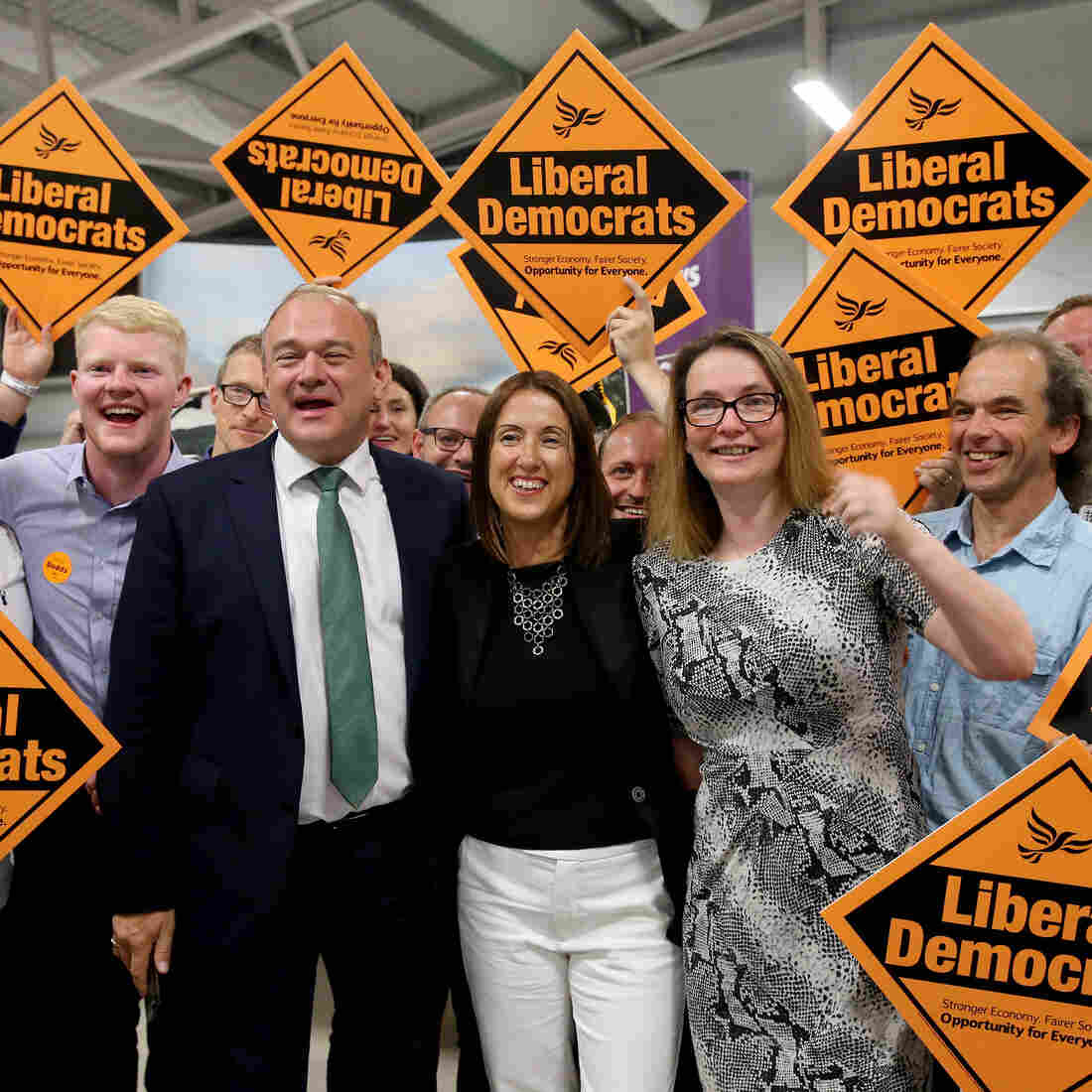 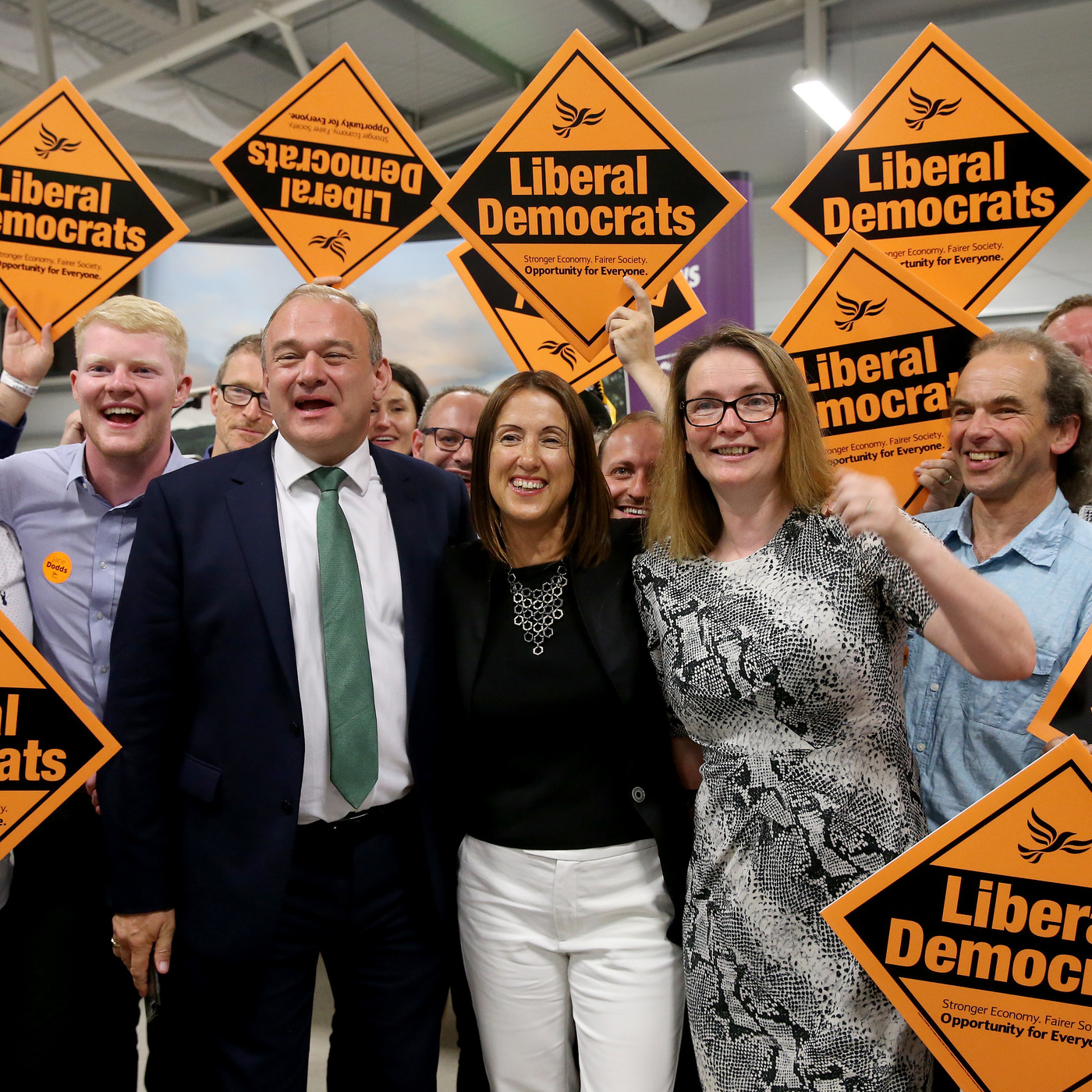 Boris Johnson, Britain's new prime minister, saw his parliamentary majority reduced to a single vote on Friday after his governing Conservative Party lost a special election just as it faces a tough fight over Brexit.

The Tories were defeated by the opposition Liberal Democrats in a contest for the seat of Brecon and Radnorshire in Wales. Jane Dodds won 43% of the vote to 39% for Conservative Chris Davies, who was battling to retain his seat after being convicted of expenses fraud.

It was the first electoral test for Johnson since he succeeded Theresa May as prime minister just over a week ago. Johnson has promised to extract the U.K. from the European Union by Oct. 31, even if it means leaving without a deal to ease the transition.

But Dodds ran against that idea and used her victory speech to issue a warning to Johnson, urging him to "stop playing with the future of our communities and rule out a no-deal Brexit now."

The Liberal Democrats ran in a pact with two other pro-EU parties. The Brexit Party led by euroskeptic Nigel Farage, which has carved out an even harder line than the Conservatives on leaving the EU, peeled away 10% of the vote from the Tories.

Even so, the Brecon and Radnorshire seat was easily won by Davies in 2017, and the vote may have been less a verdict on Brexit than it was on the incumbent's malfeasance, in which he admitted to falsifying several hundred pounds worth of office expenses.

Johnson's Conservatives already fall short of an overall majority in the House of Commons and must rely on Northern Ireland's Democratic Unionist Party to round out a coalition. The loss of the seat in Wales is likely to make the job of governing that much more difficult.

Johnson came to power after May's government was unable to get a deal through Parliament for an orderly departure from the EU.

But Johnson has demanded changes to the divorce deal that May sought approval for, even as the EU has refused further negotiations. If he can't get a suitable deal, Johnson has vowed to leave the European bloc anyway.

The prospect of a disorderly Brexit has put pressure on the British economy and forced the pound to its lowest levels in years against the U.S. dollar and other currencies.