Accessibility links
Saoirse Kennedy Hill, RFK's Granddaughter, Dead At 22 Saoirse Kennedy Hill died Thursday in Hyannis Port, after police received a call about an unresponsive person on the Kennedy compound, according to the Cape and Islands District Attorney's Office. 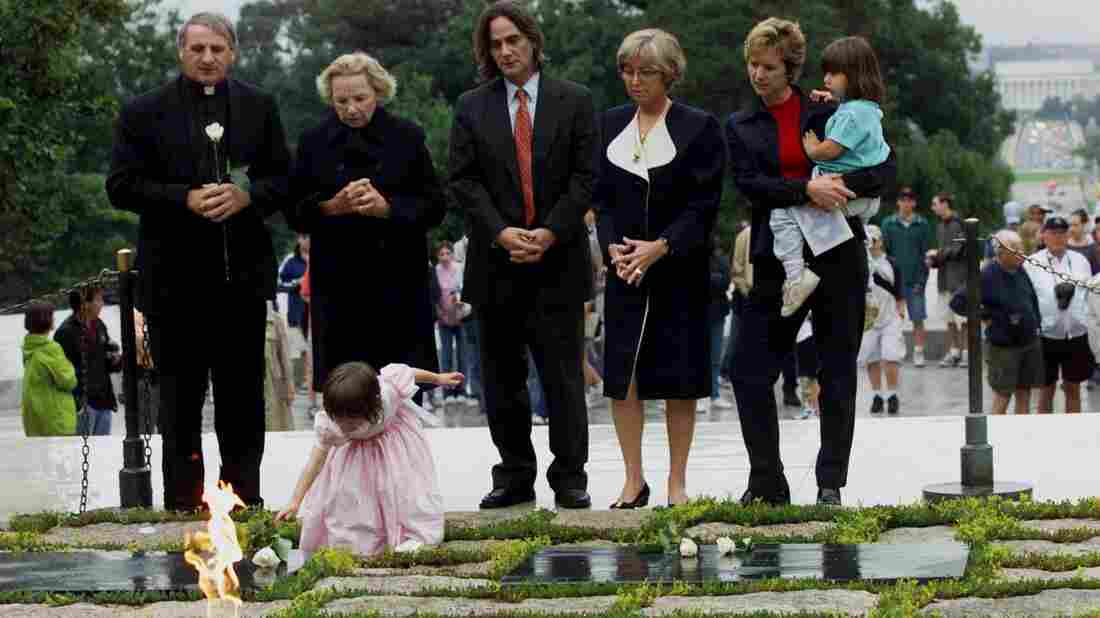 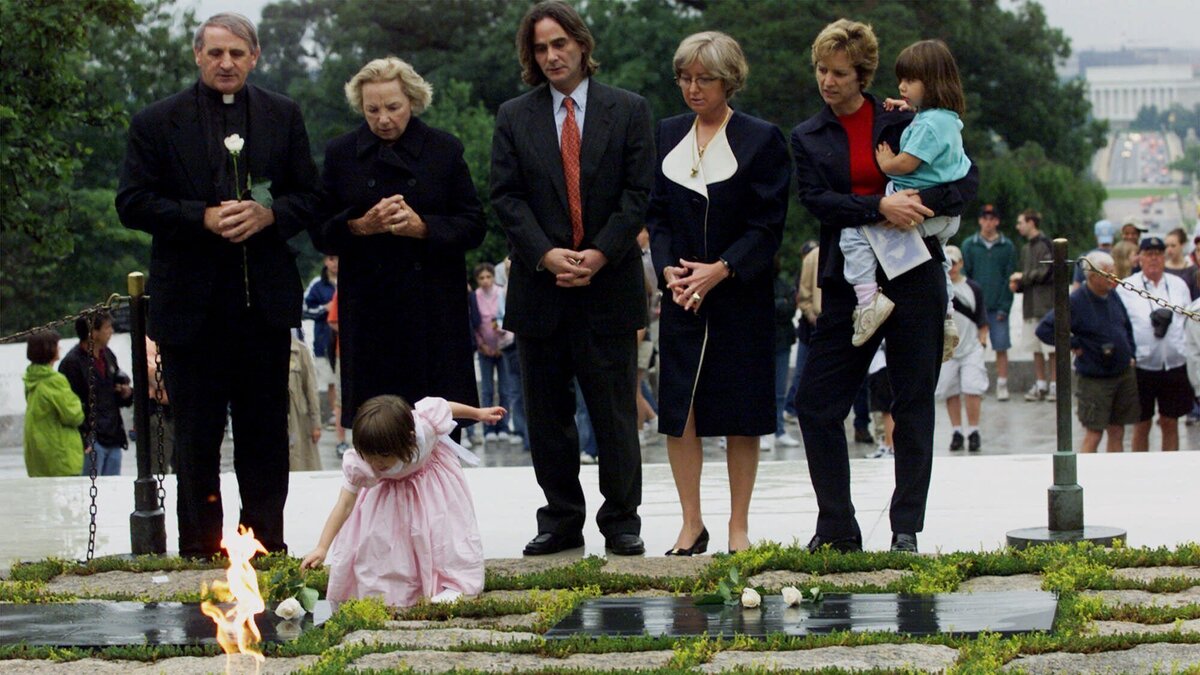 The granddaughter of the assassinated politician Robert F. Kennedy died this week at age 22, adding to a series of tragedies the family has endured.

The Barnstable Police Department responded to a report of an unresponsive female at the Kennedy compound on Thursday afternoon, the district attorney's office said in a statement. Authorities later identified the woman as Hill.

She was taken from the storied waterfront property to Cape Cod Hospital, where she was pronounced dead. 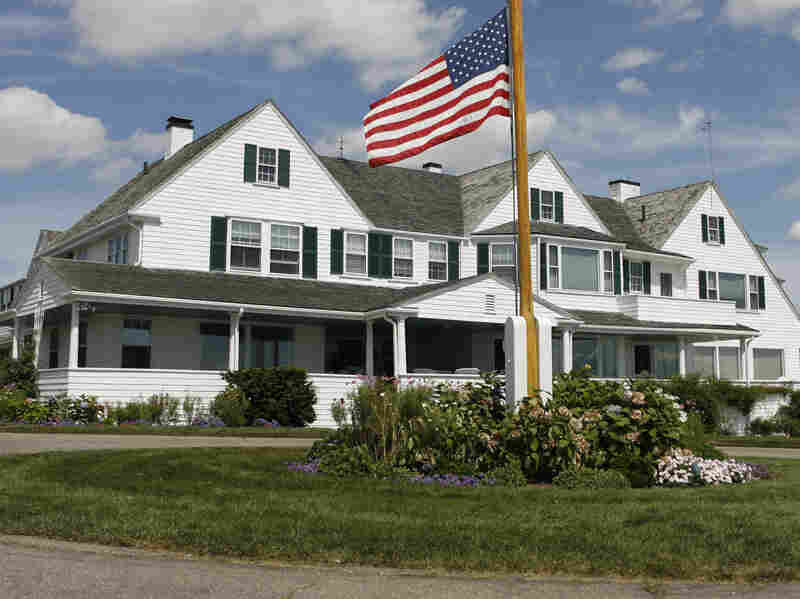 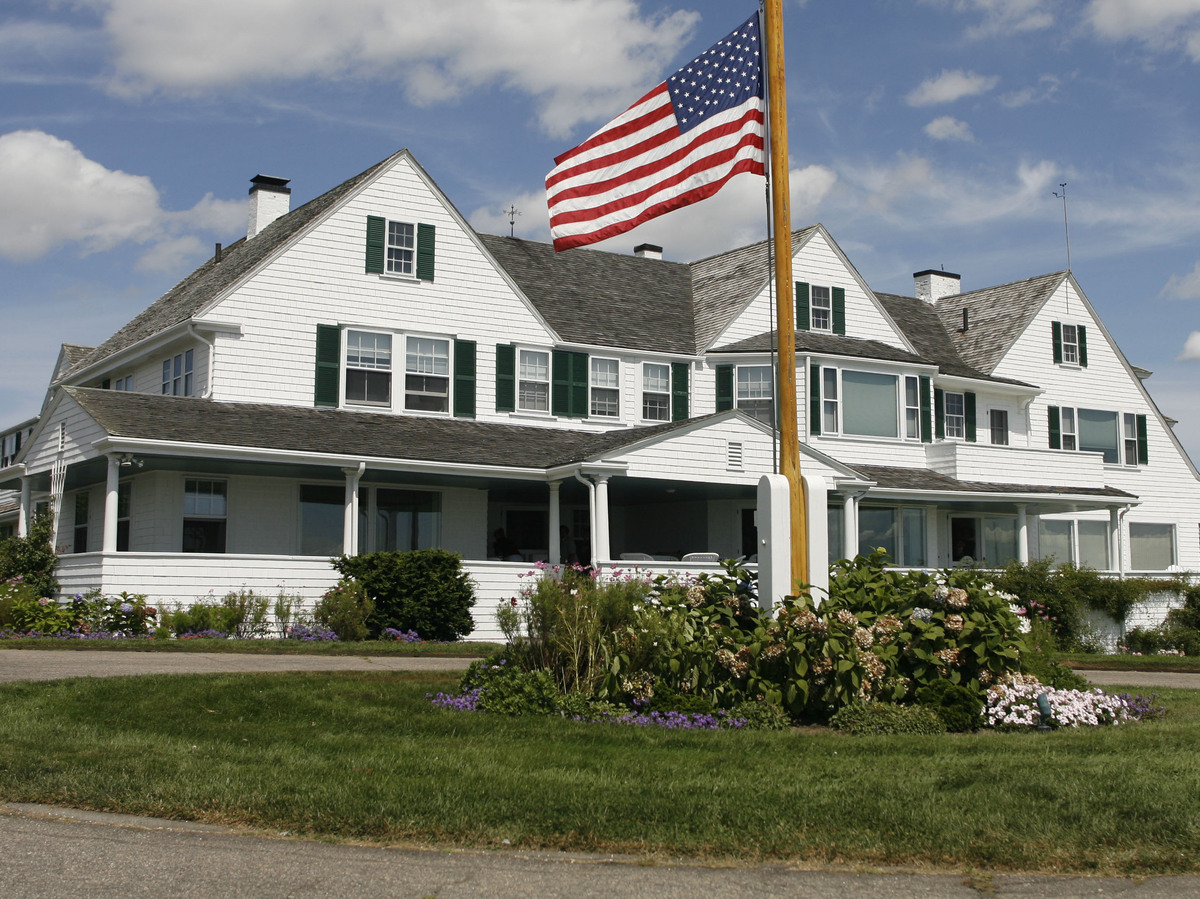 Several media outlets have reported that her death may have been caused by an overdose, but NPR has not confirmed those accounts. The Boston Globe, for example, reported that an archived police recording documented a call "for an overdose" at the same street address.

An autopsy performed Friday revealed no trauma inconsistent with lifesaving measures, Miltimore said. "The cause and manner of death are pending the toxicology report."

In 2016, Hill candidly described her bouts with depression, the stigma and how teachers and advisers weren't aware of her troubles. "My depression took root in the beginning of my middle school years and will be with me for the rest of my life," Hill said in an opinion piece for her student newspaper, The Deerfield Scroll. She compared her sadness to the weight of a heavy boulder on her chest.

"I totally lost it after someone I knew and loved broke serious sexual boundaries with me," she said, adding that she later pretended the incident didn't happen and attempted to kill herself.

We love you Saoirse pic.twitter.com/SWvRti0nl6

Hill went on to attend Boston College. She was expected to graduate next year, according to school spokesman Jack Dunn. He called her "a gifted student" who studied communications and was an active member of the College Democrats, a political organization on campus.

Hill's relatives voiced their sorrow on social media. Former Rhode Island Rep. Patrick Kennedy said, "Saoirse will always remain in our hearts. She is loved and will be deeply missed."

Her aunt, Kerry Kennedy, tweeted a photograph of a smiling Hill, saying "We love you Saoirse." 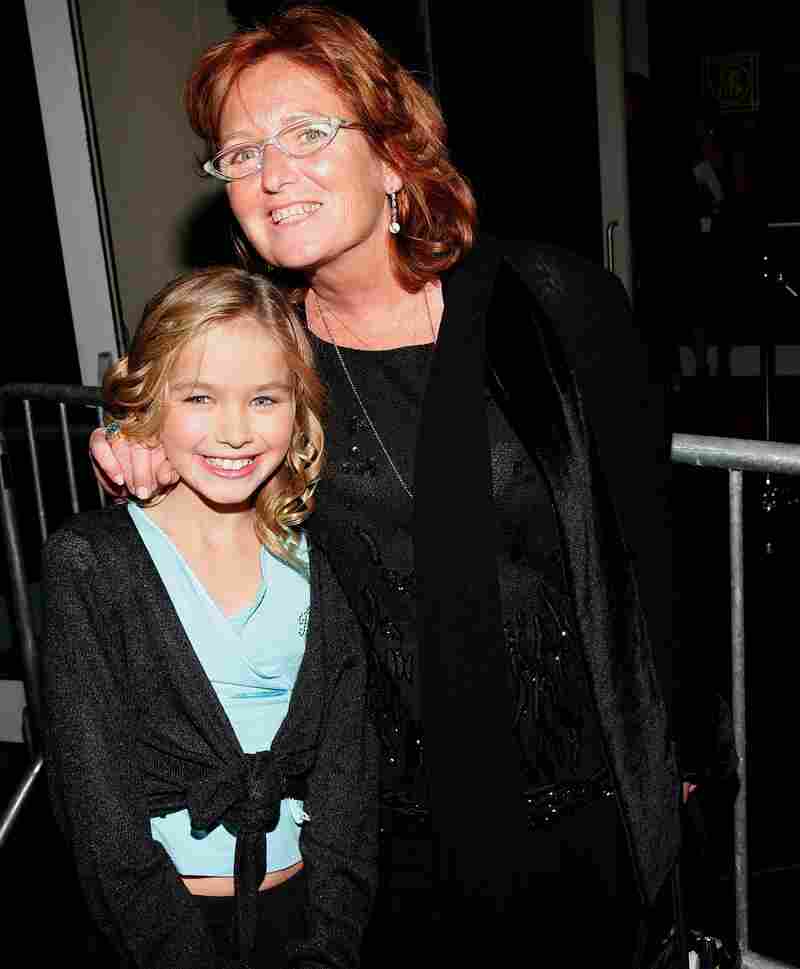 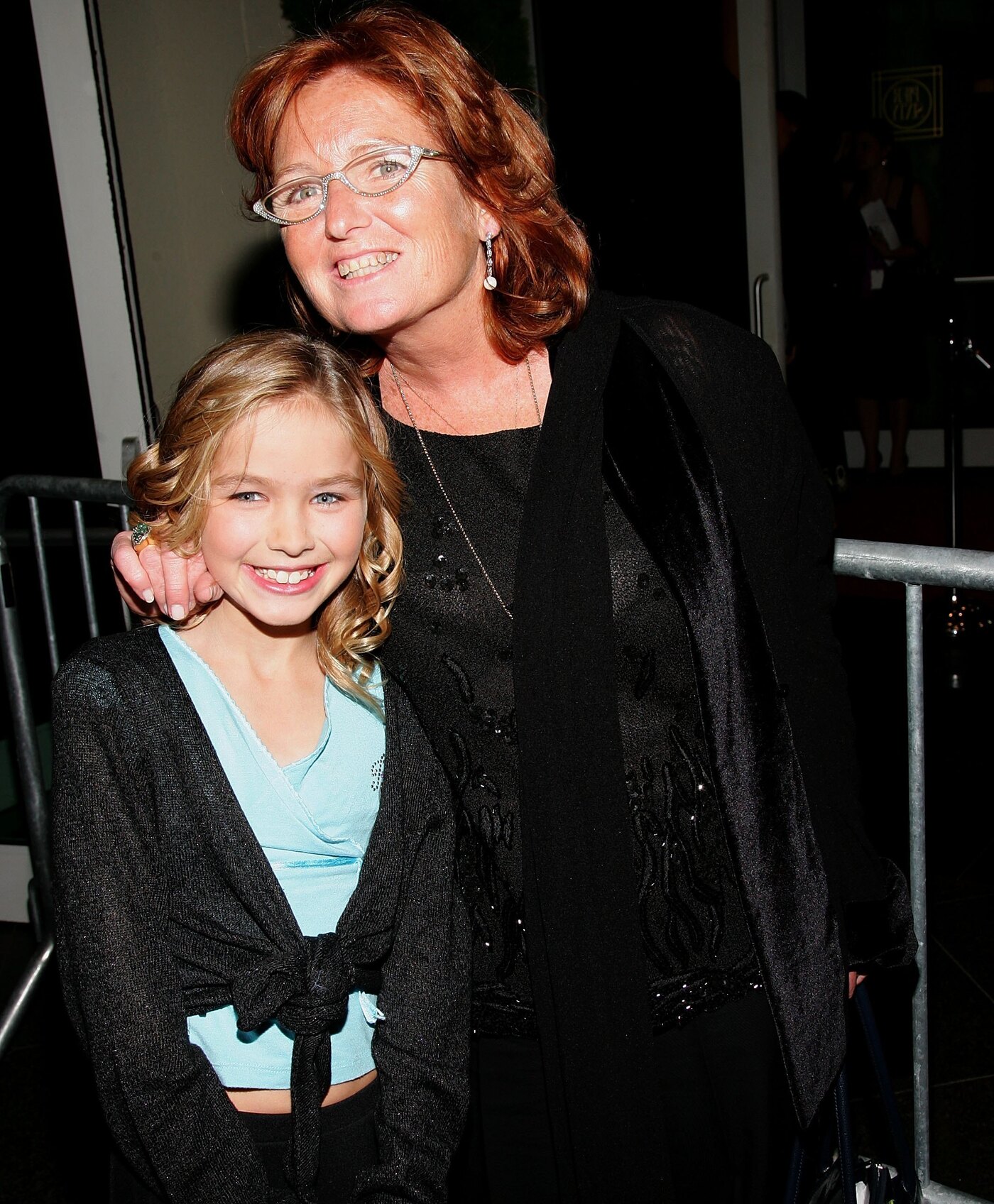 Her family described her as a loving person who helped build schools in Mexico with indigenous communities and cared about human rights and women's empowerment.

"The world is a little less beautiful today," Ethel Kennedy, her 91-year-old grandmother and Robert F. Kennedy's widow, said in a statement.

Hill was born to Courtney Kennedy — the fifth of Robert and Ethel's eleven children — and Paul Hill, one of four Irish people wrongly imprisoned for fatal pub bombings in 1974. The incident was later described as "one of the biggest miscarriages of justice in British history."