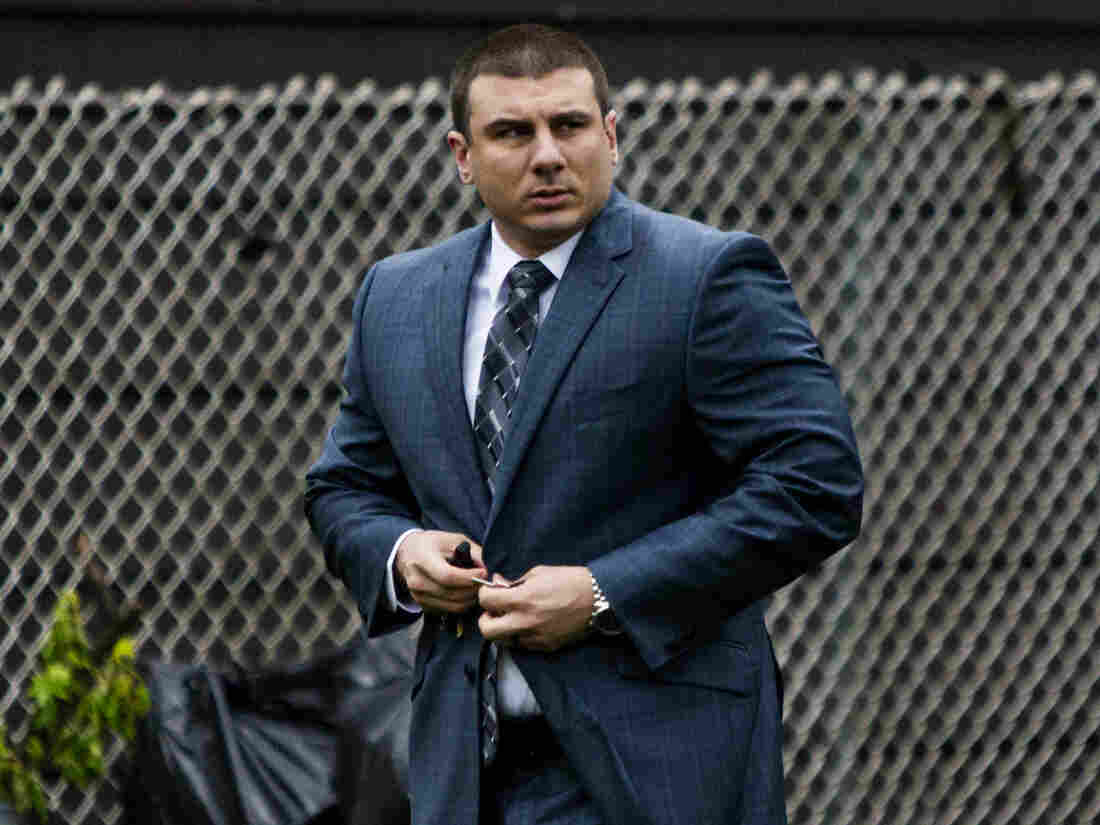 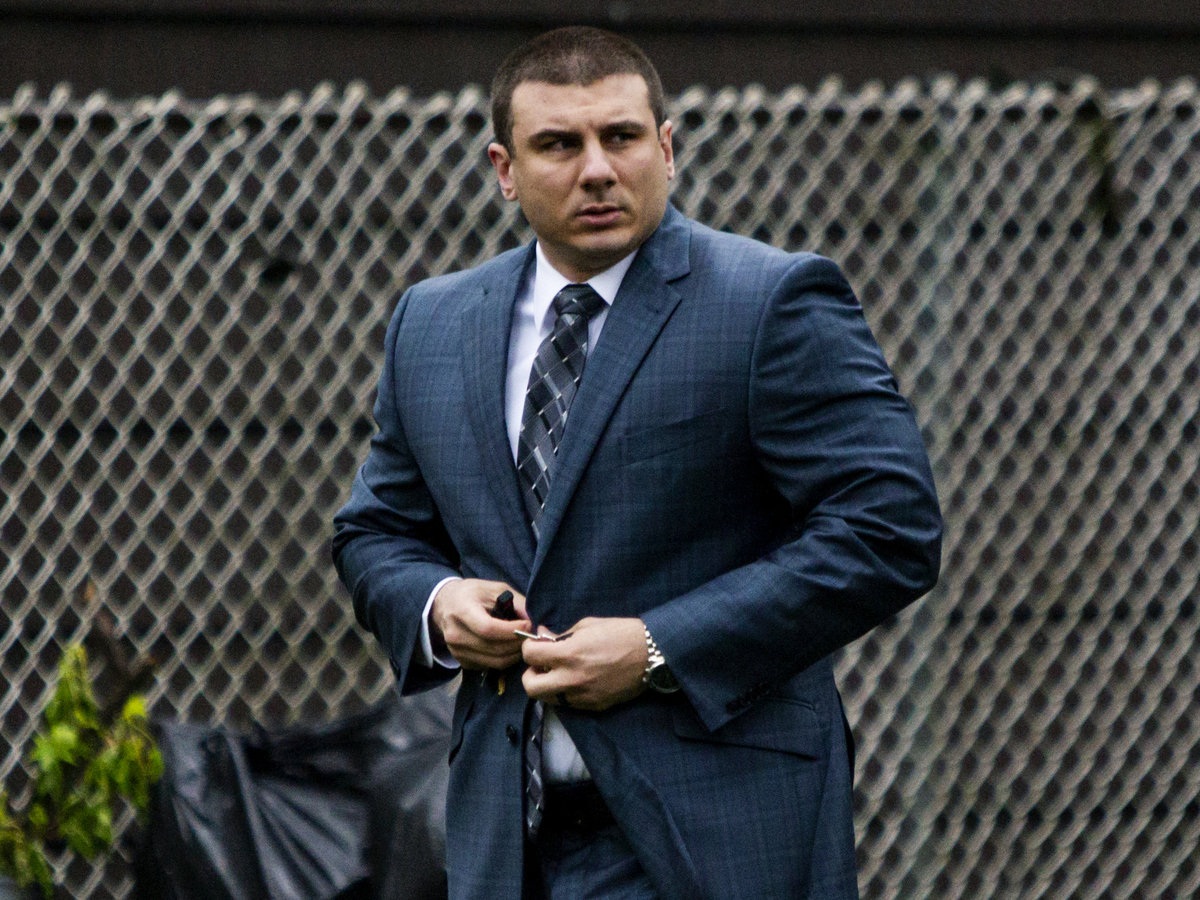 At a disciplinary trial, New York City police Officer Daniel Pantaleo was found guilty of using a banned chokehold in the July 2014 death of Eric Garner.

An administrative judge with the New York Police Department has recommended that Officer Daniel Pantaleo be fired for his role in the 2014 death of Eric Garner.

The judge found Pantaleo guilty of using a banned chokehold but did not find him guilty of intentionally restricting Garner's breathing. Garner's repeated cry of "I can't breathe" triggered national outrage and galvanized activists concerned about police use of force.

As a result of the decision, the NYPD announced that Pantaleo has been suspended, "as is the longstanding practice in these matters when the recommendation is termination." It is unknown whether he will be paid during this suspension.

The judge, NYPD Deputy Commissioner of Trials Rosemarie Maldonado, issued her recommendation Friday. Pantaleo's attorney and the Civilian Complaint Review Board now have two weeks to comment on Maldonado's decision. NYPD Commissioner James O'Neill will have the final word on whether to accept the judge's recommendation or decide on a different outcome.

"This has been a long battle. Five years too long," Garner's daughter Emerald Garner said at a news conference alongside Al Sharpton. "Finally, somebody has said that there's some information that this cop has done something wrong."

New York City Mayor Bill de Blasio said the recommendation is evidence that "the system of justice is working." Separate decisions by the Justice Department and a Staten Island grand jury not to charge Pantaleo "reinforced a suspicion, as one felt by millions, that justice doesn't exist for people who look like Eric Garner," de Blasio told reporters.

De Blasio, who is running for president, appeared to be the target of protesters earlier this week during a Democratic primary debate in Detroit. Activists twice interrupted the event, shouting, "Fire Pantaleo."

On Friday, de Blasio refused to answer whether he agreed that Pantaleo should be fired, saying only that the disciplinary ruling marks the first time the officer has faced "a trial and a result."

In a statement, New York Attorney General Letitia James urged de Blasio and O'Neill "to follow through on this recommendation and take this overdue, but critical action to ensure our communities finally feel some semblance of justice."

Garner, 43, was confronted and taken down by police officers who suspected that he was selling loose cigarettes on a Staten Island sidewalk. The fatal encounter on July 17, 2014, was recorded on bystander cellphone video and shows Garner, who was black, waving his hands in the air in protest as Pantaleo, who is white, and his partner approached. Pantaleo applied a chokehold, and Garner later died.

His death was ruled a homicide by New York City's Office of the Chief Medical Examiner; none of the police officers involved have been charged with a crime.

The case was emblematic of the deep mistrust of police within the black community in the age of mass incarceration. It came at a time of a fierce nationwide debate about race and criminal justice and posed a tense challenge for de Blasio, less than a year after he took office on a promise to improve police-community relations.

Last month, the Department of Justice put an end to a years-long investigation into the case, announcing it would not bring federal criminal charges against Pantaleo.

The decision by U.S. Attorney General William Barr was announced a day before the five-year anniversary of Garner's death. The timing also coincided with a five-year statute of limitations deadline.

Throughout the various investigations, Pantaleo has remained on the force but been on desk duty since Garner's death.

Garner's family has repeatedly expressed frustration at how long it has taken for the disciplinary process to play out. In 2015, New York City officials agreed to pay the family nearly $6 million to head off a civil lawsuit.