Accessibility links
California Festival Shooter Died By His Own Hand, Not By Police Fire Police initially said they killed the gunman within a minute of his shooting rampage. The coroner says the gunman died of a self-inflicted shot. 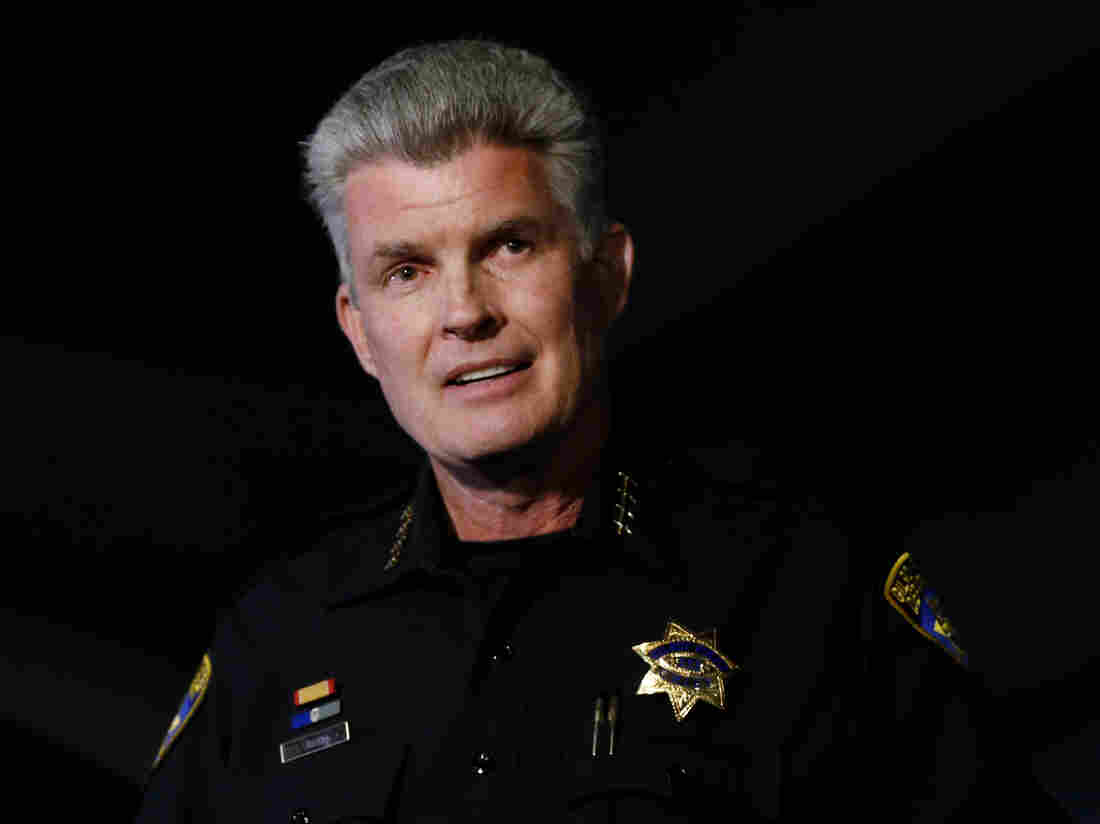 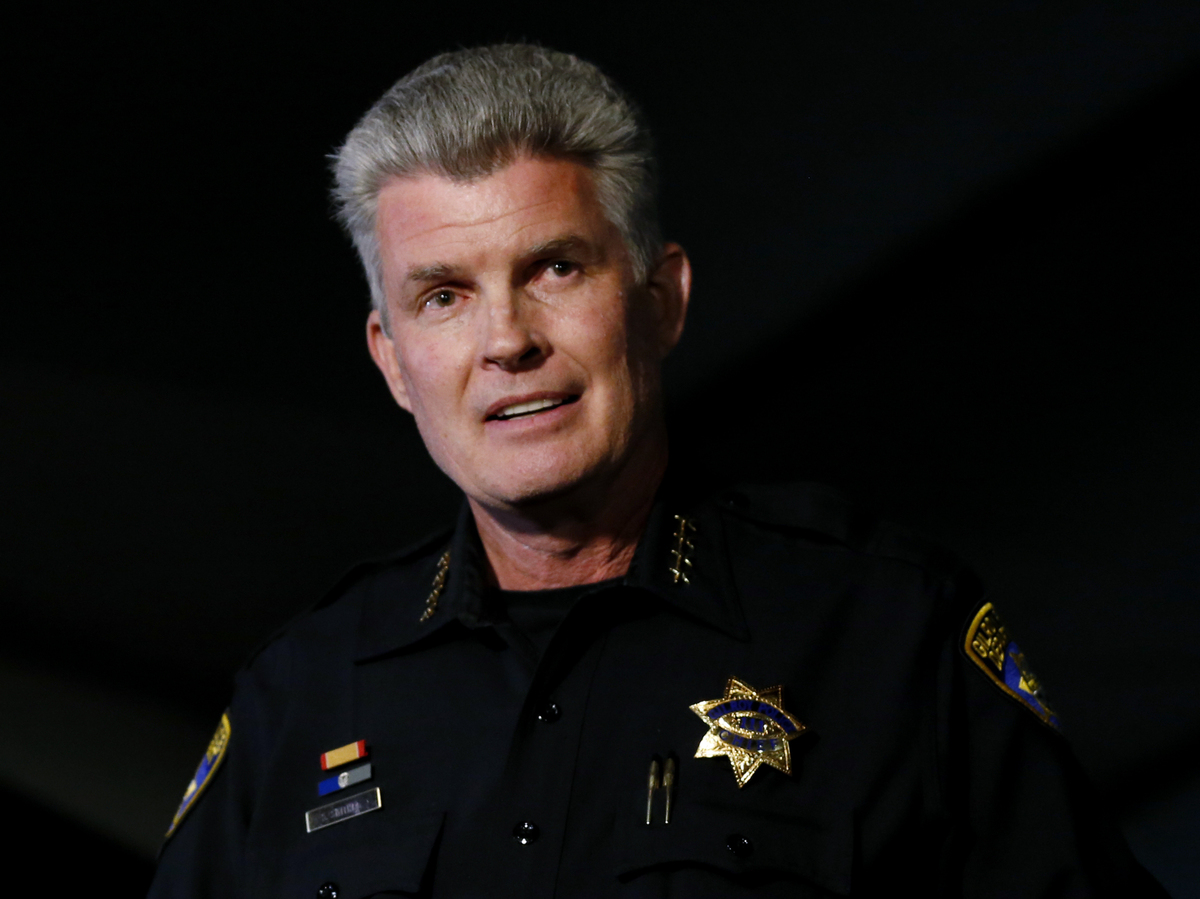 Gilroy Police Chief Scot Smithee, in a news conference earlier this week, said that three officers confronted the shooter less than a minute after he began the attack and killed him, despite being armed only with handguns. Legan was carrying an assault-style rifle purchased legally in Nevada.

In another press briefing late Friday, Smithee suggested that there was no real contradiction, saying the coroner found that the gunman shot himself in the head after he was taken down by the responding officers.

"The suspect was hit multiple times by the rounds that our officers fired, which put him down," Smithee said. "Once he was down he was able to get a shot off and shot himself."

Smithee called the coroner's office report "preliminary" and said, "It doesn't change anything." He said a full report will reveal how many times the gunman was hit.

Investigators still have not determined a motive for the shooting that killed two children and a man in his twenties. Thirteen people were injured.