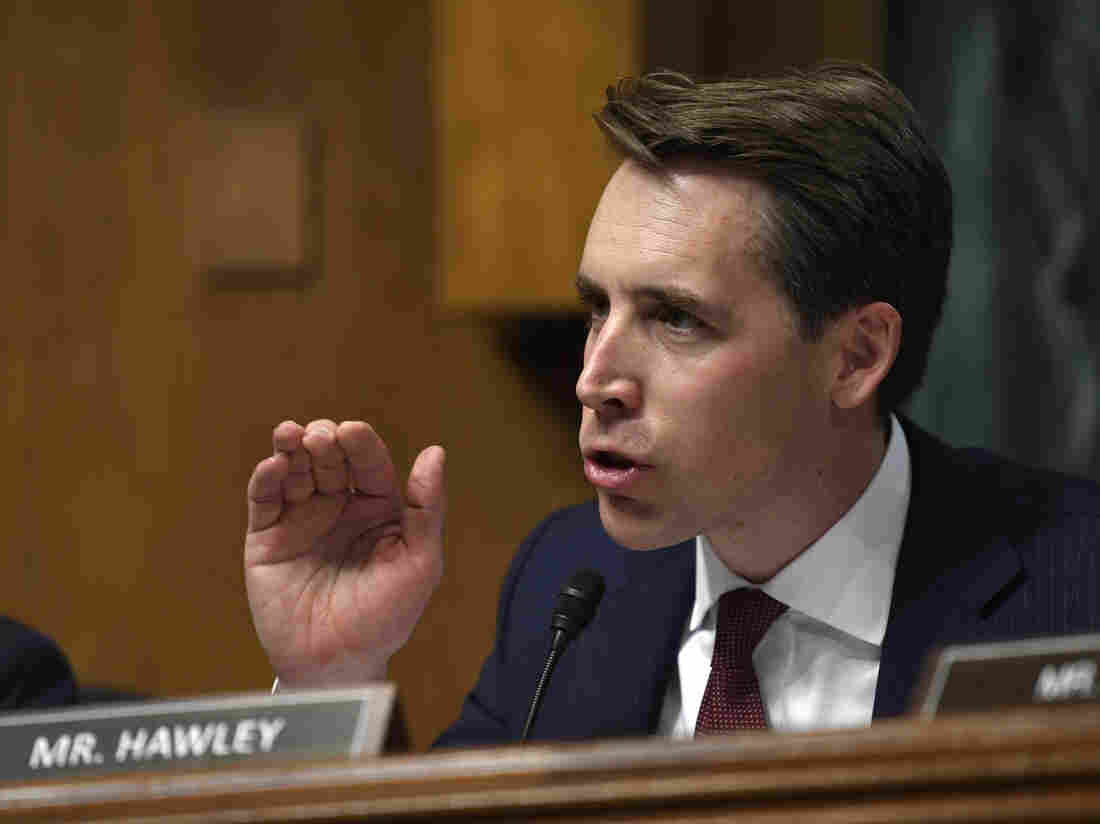 Sen. Josh Hawley has made it a point to challenge the major tech companies since his election in 2018, and tech regulation was a facet of his career as Missouri's attorney general. Susan Walsh/AP hide caption 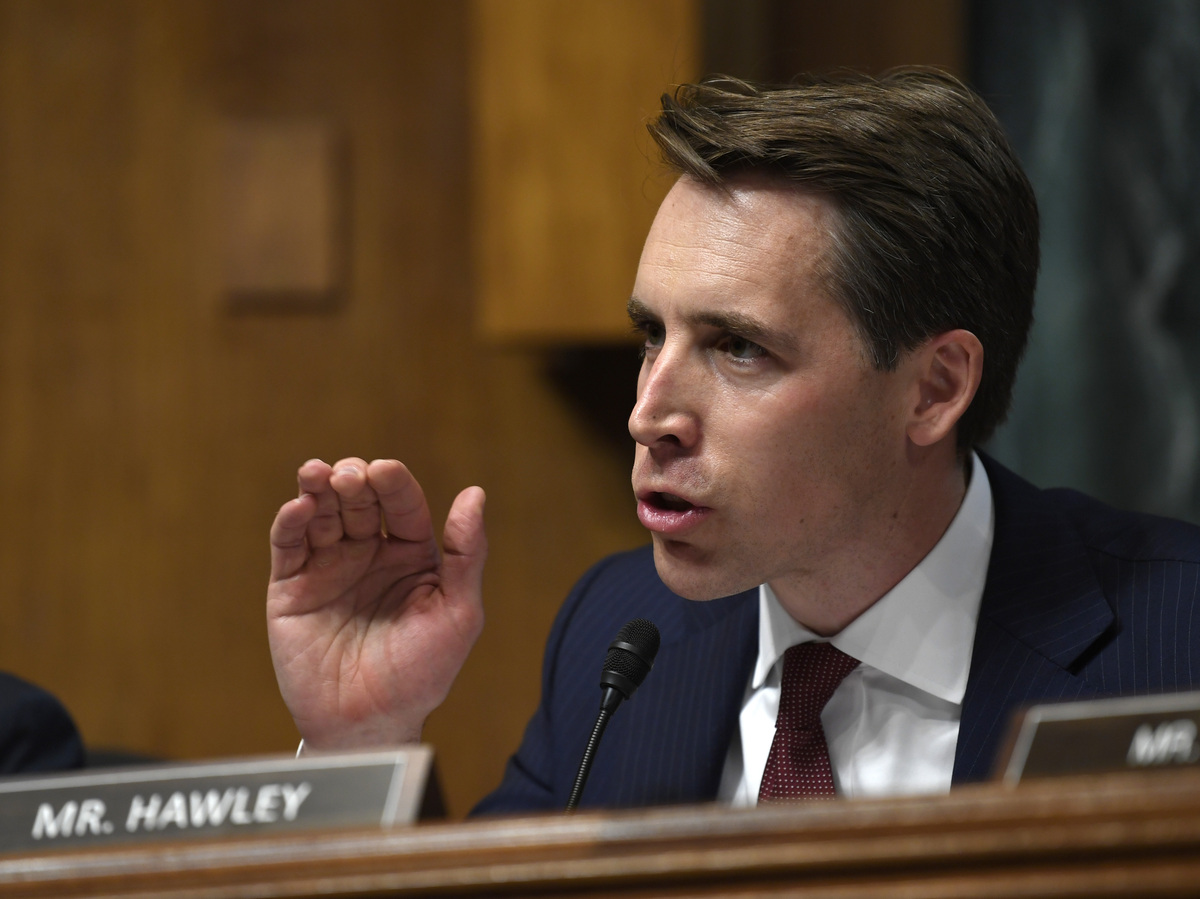 Sen. Josh Hawley has made it a point to challenge the major tech companies since his election in 2018, and tech regulation was a facet of his career as Missouri's attorney general.

Most social media platforms are known for their infinite scrolling effect, which allows users to see all of the content on their newsfeeds in one visit to the site if they continue to scroll to the bottom of the page. If the bill was passed, users would have to actively refresh their Twitter and Facebook newsfeeds after a scrolling limit is exceeded.

Similarly, instead of having YouTube videos load automatically one after the other with autoplay, users would have to find and click on the next video themselves. The "Snapstreak" on Snapchat, which requires users to send photos to each other at least once every 24 hours in order to maintain the "streak," is another "addictive" feature that Hawley's bill would prohibit.

The senator's goal is to discourage users from continuously engaging with social media products. His bill also proposes new features that would be part of a "user-friendly interface," including time limits for each app of 30 minutes per day and frequent reminders of how long a user has been browsing a certain platform. Individuals could change the time limit, but it would reset to 30 minutes every month.

"Big Tech has embraced a business model of addiction," Hawley said when announcing the bill. "Too much of the 'innovation' in this space is designed not to create better products, but to capture more attention by using psychological tricks that make it difficult to look away."

This isn't the first time that technology has been a topic of discussion on the Senate floor, and the government still hasn't decided on the most effective way to regulate Big Tech. After questioning key individuals from companies such as Facebook and Google about data security issues in hearings, many lawmakers remain skeptical of the power these companies wield.

Hawley has been challenging Big Tech since he was elected in 2018, and tech regulation was a facet of his career as Missouri's attorney general. Before he introduced the SMART Act, he sponsored bills relating to children's online privacy, data collection and social media bias.

The 39-year-old senator has also lobbied tech executives and regulators during his short term. He drafted a letter to Facebook CEO Mark Zuckerberg this year explaining his desire to mitigate Facebook's impact on American society. "The burden to protect the American people from forces parasitic on our national life and on our economy is on me and my colleagues," Hawley wrote.

Hawley and fellow Republican Sen. Ted Cruz of Texas wrote to the Federal Trade Commission last month, asking the agency to open an investigation into the issue of tech censorship. In a May op-ed, in which he called Facebook, Twitter and Instagram parasitic, Hawley said that social media has done more collective harm than good, and he even went so far as to say that it would be better if these sites didn't exist at all.

Though this bill wouldn't ban social media entirely, it was met with resistance from tech experts and other lawmakers immediately after its announcement. Some critics chimed in online and said its proposals would restrict both tech companies and users too much. Others said the science behind social media addiction has yet to be proven.

Shoshana Weissmann, social media manager and fellow at the policy research organization R Street Institute, tweeted that issues related to social media weren't the federal government's problems to fix. Though some of the features the bill mentions can be used in harmful ways, taking them away would interfere with how many Americans use apps.

"In certain cases, surely it can be nefarious, but just like any tool, it has good and bad, and he ignores all of the good that it does," Weissmann told NPR.

So far, Hawley's bill has no backing in the Senate.