Accessibility links
Hal Prince Has Died But His Legacy Lives On In His Music NPR's Scott Simon honors the legacy of theatrical producer and director Hal Prince, who died this week at the age of 91. 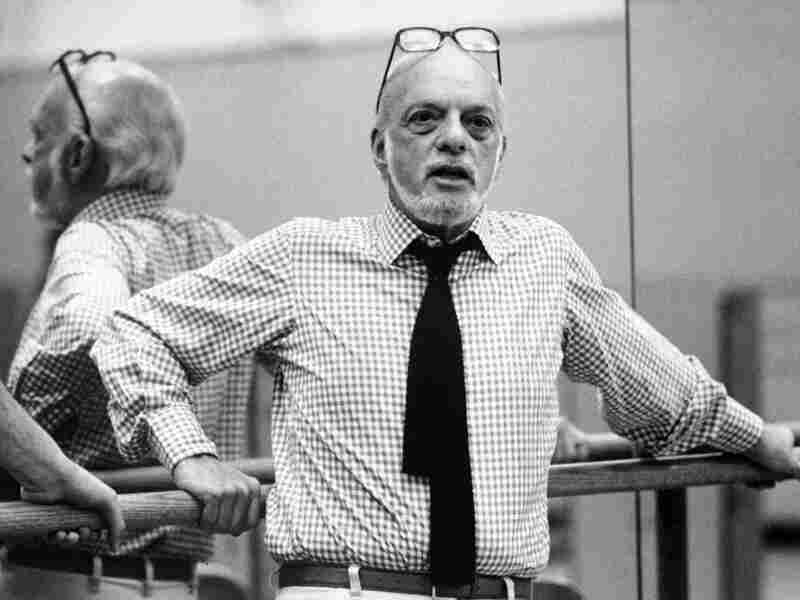 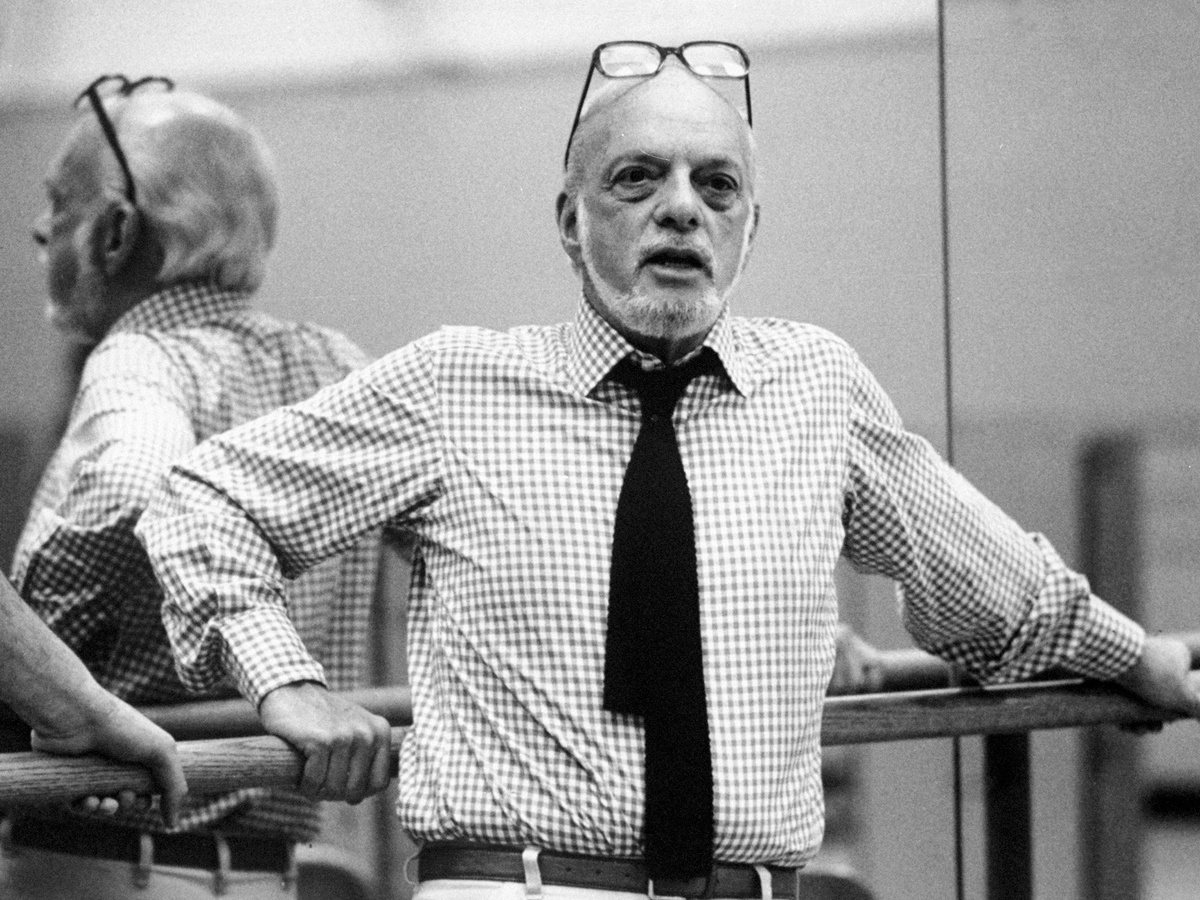 Broadway director and producer Hal Prince died this week at the age of 91.

Think of a musical you may love from the past seven decades or so: West Side Story, Cabaret, Company, Follies, Damn Yankees, Fiddler on the Roof, Sweeney Todd, Phantom of the Opera, Evita. Hal Prince produced and/or directed all of them and many more.

"Not just the prince of musicals," Andrew Lloyd Webber said, but, "the crowned head."

We know all those titles known as hits, but each show took chances in its times as Hal Prince and his collaborators found the stuff of musicals in surprising places: two star-crossed lovers from different blocks of a tough neighborhood, a struggling milkman in a menaced Jewish village of czarist Russia, a murderous Fleet Street barber, the icon of a turbulent nation and a Berlin nightspot just as Nazis began to march.

Hal Prince won 21 Tony Awards — a record. In an enterprise known for explosive egos and incendiary talents, Hal Prince managed to collaborate with an assemblage of geniuses: Bob Fosse, Leonard Bernstein, Jerome Robbins, Bock and Harnick, Susan Stroman, Kander and Ebb, and Stephen Sondheim. But his longest collaboration was 56 years of marriage with his wife, Judy.

Jeffrey Seller, the producer of Rent, In The Heights and, of course, Hamilton, told us this week, "Hal Prince ... became the bridge between the musicals of Rodgers & Hammerstein and the modern musicals we enjoy today. Truth is, there is no Broadway musical without Hal Prince. His shoulders were strong and wide — he's holding all of us on top of them."

There are so many songs from Hal Prince shows. But when he died this week, at the age of 91, I thought of the opening number from A Funny Thing Happened on the Way to the Forum written by Stephen Sondheim. It makes you think of the kind of moment Hal Prince helped bring about so many times and in so many lives: the breath of hope and promise that hits the stage every night when the lights go up.