Accessibility links
Texas State Attorney Will Pursue Death Penalty Against Suspected Gunman The U.S. attorney for the Western District of Texas, John Bash, said the investigation into the deadly attack is proceeding with a "view towards bringing federal hate crime charges." 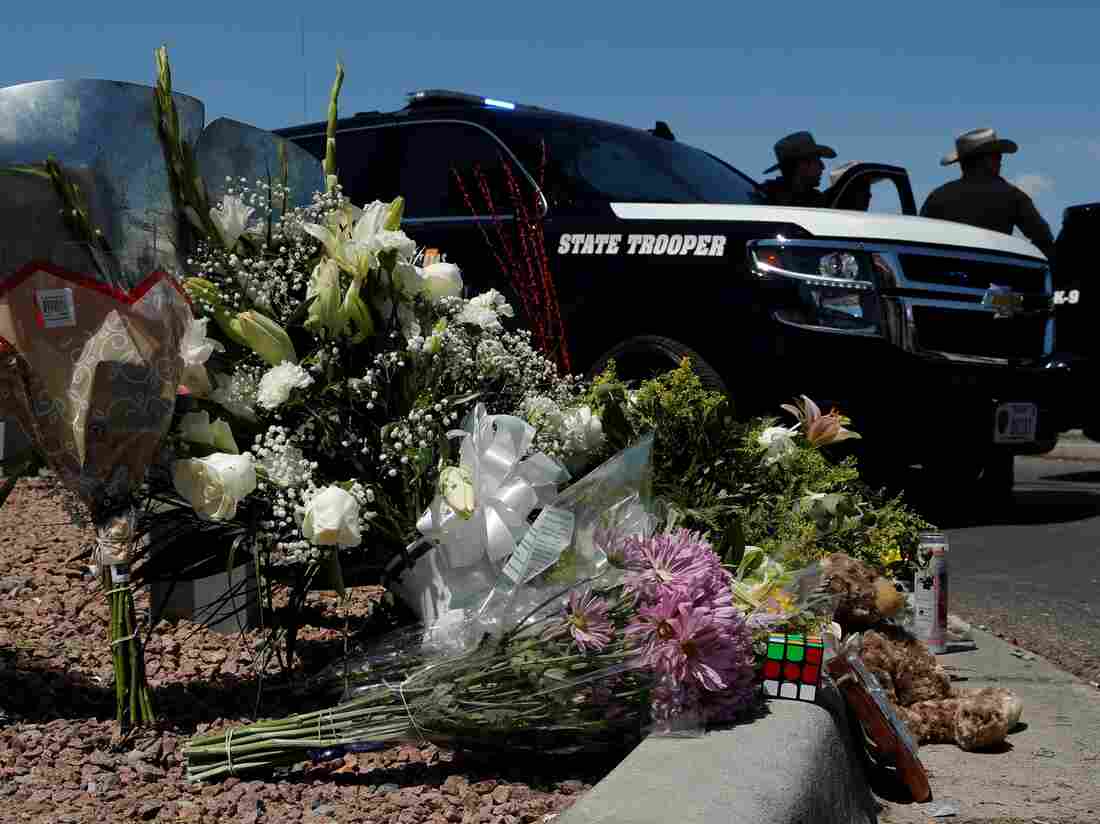 Flowers adorn a makeshift memorial near the scene of a mass shooting at a shopping complex Sunday in El Paso, Texas. John Locher/AP hide caption 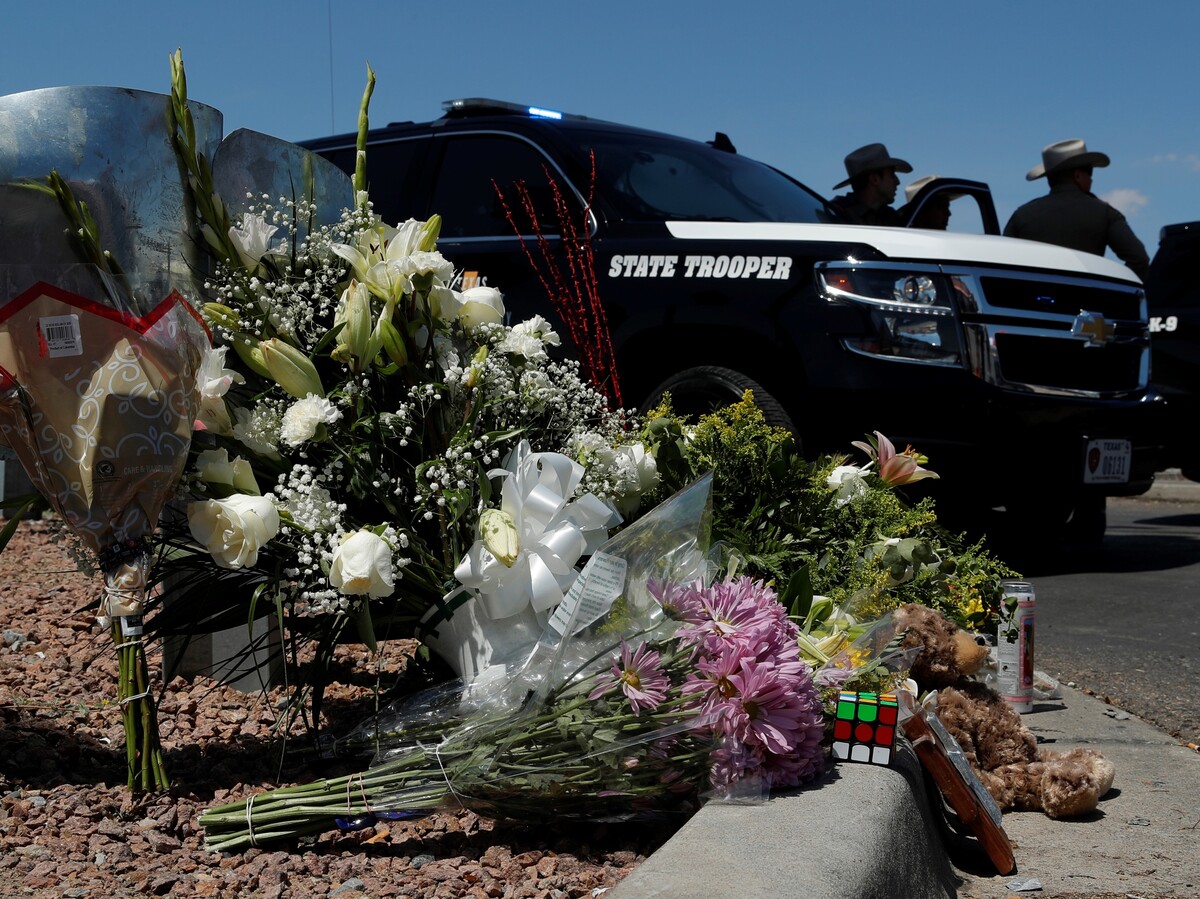 Flowers adorn a makeshift memorial near the scene of a mass shooting at a shopping complex Sunday in El Paso, Texas.

The shooter behind the grisly mass shooting that left 20 people dead and 26 wounded at an El Paso, Texas, Walmart on Saturday morning has been identified by officials as 21-year-old Patrick Crusius of Allen, Texas.

State prosecutors in El Paso announced on Sunday that they will pursue the death penalty against Crusius.

In a news conference in El Paso, the U.S. attorney for the Western District of Texas, John Bash, said the investigation into the deadly attack is proceeding with a "view towards bringing federal hate crime charges."

Bash said his office is treating the shooting as a domestic terrorism case, which would make charges eligible for the death penalty.

"We are treating it as a domestic terrorism case, and we're going to do what we do to terrorists in this country, which is deliver swift and certain justice," Bash said at a news conference.

El Paso Police Department Chief Greg Allen said it looks increasingly like Crusius, who was taken into custody without incident following the shooting, is the author of a 2,300-word white nationalist and anti-Hispanic screed that was posted on the Internet minutes before the shootings.

Allen said the suspect "basically didn't hold anything back" and is cooperating with police. If police conclude Crusius wrote the manifesto, it would pave the path for a federal domestic terrorism case.

"The key factor here is that it appears to be an intent to coerce or intimidate a civilian population," Bash said. "That's met here."

Authorities have not released information about the victims in the attack.

Police say the shootings began at 10:39 a.m. local time at the Walmart next to Cielo Vista Mall. Police were on scene six minutes later. Video from witnesses captured rapid and repeated firing inside the building.

On Saturday, Gov. Greg Abbott said that what should have been a leisurely day of shopping "turned into one of the most deadly days in the history of Texas."

The shooting marked the third major mass shooting in Texas in the past two years. In November 2017, 26 people were killed at a Baptist church in Sutherland Springs. The following May, 10 were killed at a high school in Santa Fe.

An earlier version of this story said the shooting suspect's screed was 2,300 pages long. It was actually 2,300 words long.