Accessibility links
Why We Keep Digging When We're Stuck In A Hole When you're hungry, it can be hard to think of anything other than food. When you're desperately poor, you may constantly worry about making ends meet. When you're lonely, you might obsess about making friends. This week, as part of our You 2.0 series, we bring you a favorite 2017 episode about the psychological phenomenon of scarcity. Researchers say this form of tunnel vision can affect our ability to see the big picture and cope with problems in our lives. 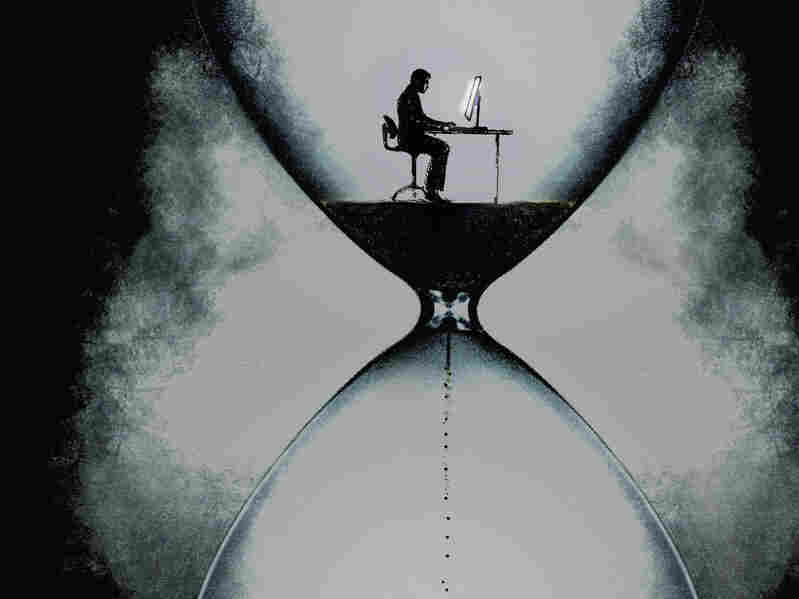 Scarcity can make it difficult for us to focus on anything other than the problem right in front of us. Gary Waters /Getty Images/Ikon Images hide caption 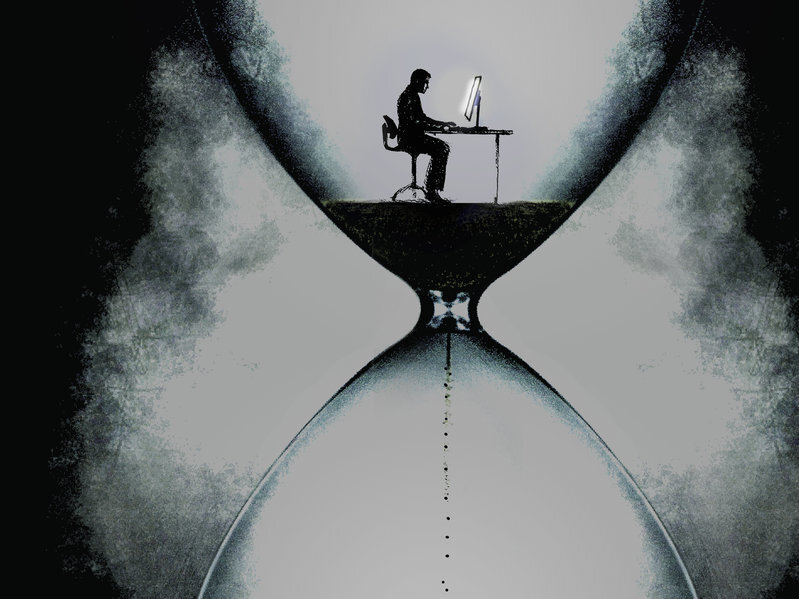 Scarcity can make it difficult for us to focus on anything other than the problem right in front of us.

Have you ever noticed that when something important is missing in your life, your brain can only seem to focus on that missing thing?

Two researchers have dubbed this phenomenon scarcity, and they say it touches on many aspects of our lives.

"It leads you to take certain behaviors that in the short term help you to manage scarcity, but in the long term only make matters worse," says Sendhil Mullainathan, a professor at the University of Chicago's Booth School of Business.

Several years ago, he and Eldar Shafir, a psychology professor at Princeton, started researching this idea. Their theory was this: When you're really desperate for something, you can focus on it so obsessively there's no room for anything else. The time-starved spend much of their mental energy juggling time. People with little money worry constantly about making ends meet.

Scarcity takes a huge toll. It robs people of insight. And it helps to explain why, when we're in a hole, we sometimes dig ourselves even deeper.

This week on Hidden Brain, we'll explore the concept of scarcity and how it affects people across the globe — from sugar cane farmers in India to time-starved physicians in the United States.

Scarcity: The New Science of Having Less and How It Defines Our Lives by Sendhil Mullainathan and Eldar Shafir, 2014.

Hidden Brain is hosted by Shankar Vedantam and produced by Jennifer Schmidt, Rhaina Cohen, Parth Shah, Thomas Lu, and Laura Kwerel. Our supervising producer is Tara Boyle. You can follow us on Twitter @hiddenbrain, and listen for Hidden Brain stories each week on your local public radio station.