Accessibility links
R. Kelly Charged With Two Criminal Counts In Minnesota The attorney for Hennepin County, Minn. announced Monday afternoon that the singer is being charged with hiring a minor for prostitution in an alleged incident that dates back to 2001. 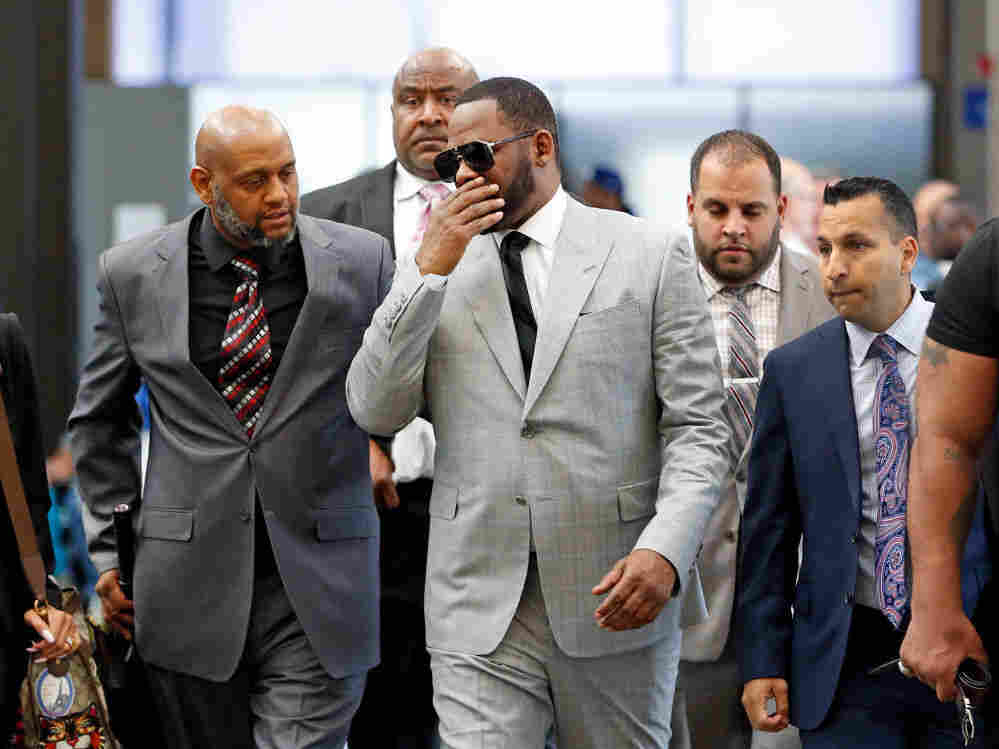 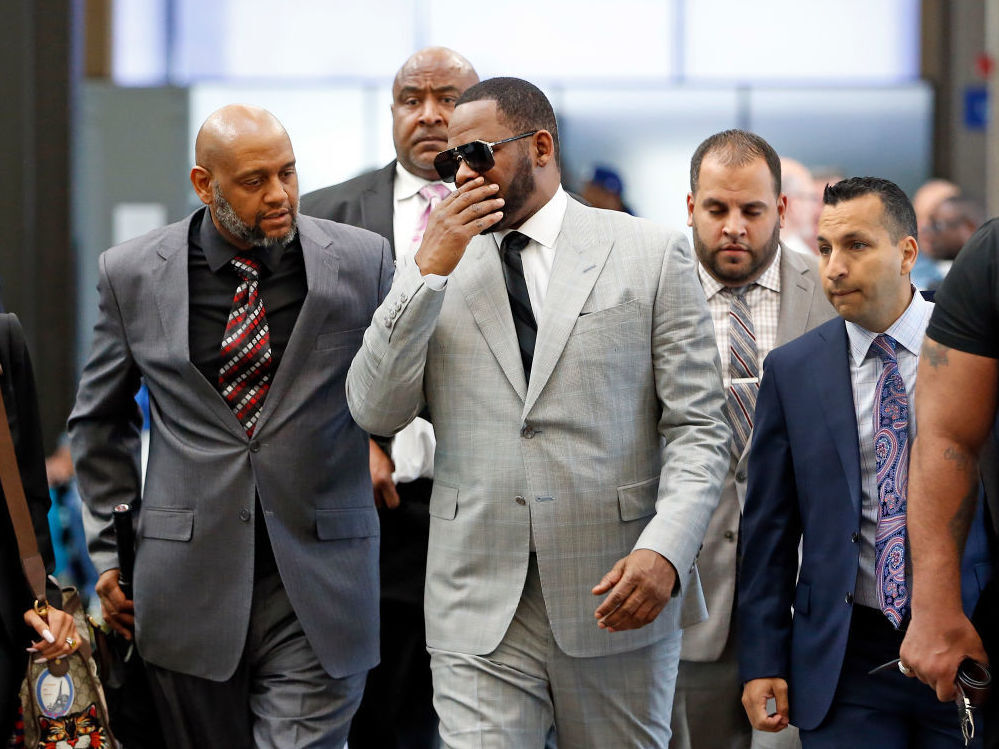 Kelly was charged Monday in Minnesota with two criminal offenses related to engaging in prostitution with a minor.

The charges were announced at a press conference Monday afternoon by Mike Freeman, the attorney for Hennepin County, an area that includes Minneapolis.

Freeman said that the charges related to an alleged incident that took place on July 11, 2001 in Minneapolis following one of Kelly's promotional appearances. A female fan of the singer, who was under the age of 18 but above the age of 16 at the time, approached him for his autograph. Kelly allegedly gave her the autograph, along with a phone number. When she called it, she was told to go to his hotel. At that point, the county alleges, Kelly offered the girl $200 to dance for him naked. According to prosecutors, Kelly also took off his clothes, and the two had sexual contact.

The two charges include engaging in prostitution with an individual under the age of 18 but at least 16 years old and hiring, offering, or agreeing to hire someone in that age range for sexual penetration or sexual contact.

Freeman acknowledged that it might be difficult to prosecute an alleged incident that occurred nearly 20 years ago — and that Kelly is already in federal custody and fighting charges in both Illinois and New York, as well as in Cook County, Ill. Kelly has pleaded not guilty to all criminal counts, and continues to maintain his innocence in allegations that stretch back a quarter century.

After an investigation conducted by Minneapolis police, Freeman said, Hennepin County had a duty to prosecute the singer as well.

"We always want to charge cases in which police have done the investigation, in which we believe a crime is committed ... and we do," he said. "Some might say, 'Are you piling on?' He's got federal charges in New York [and Illinois]. He's got state charges in Cook County ... Well, frankly, Minnesota victims deserve their day in court."

"In my view," Freeman continued, "too many prosecutors are ignoring victims. This office doesn't ... It doesn't disturb me whatsoever that it may not go to trial, as long as he spends time for the crimes he's committed elsewhere — but I can't be sure of that unless I'm at the table. And by charging this case, we are at the table."