Accessibility links
Amid Protests In Hawaii Against Giant Telescope, Astronomers Look To 'Plan B' An international consortium planning the Thirty Meter Telescope still prefers to site it atop the Big Island's Mauna Kea. But local protests may drive the project to the Canary Islands.

Amid Protests In Hawaii Against Giant Telescope, Astronomers Look To 'Plan B'

Amid Protests In Hawaii Against Giant Telescope, Astronomers Look To 'Plan B' 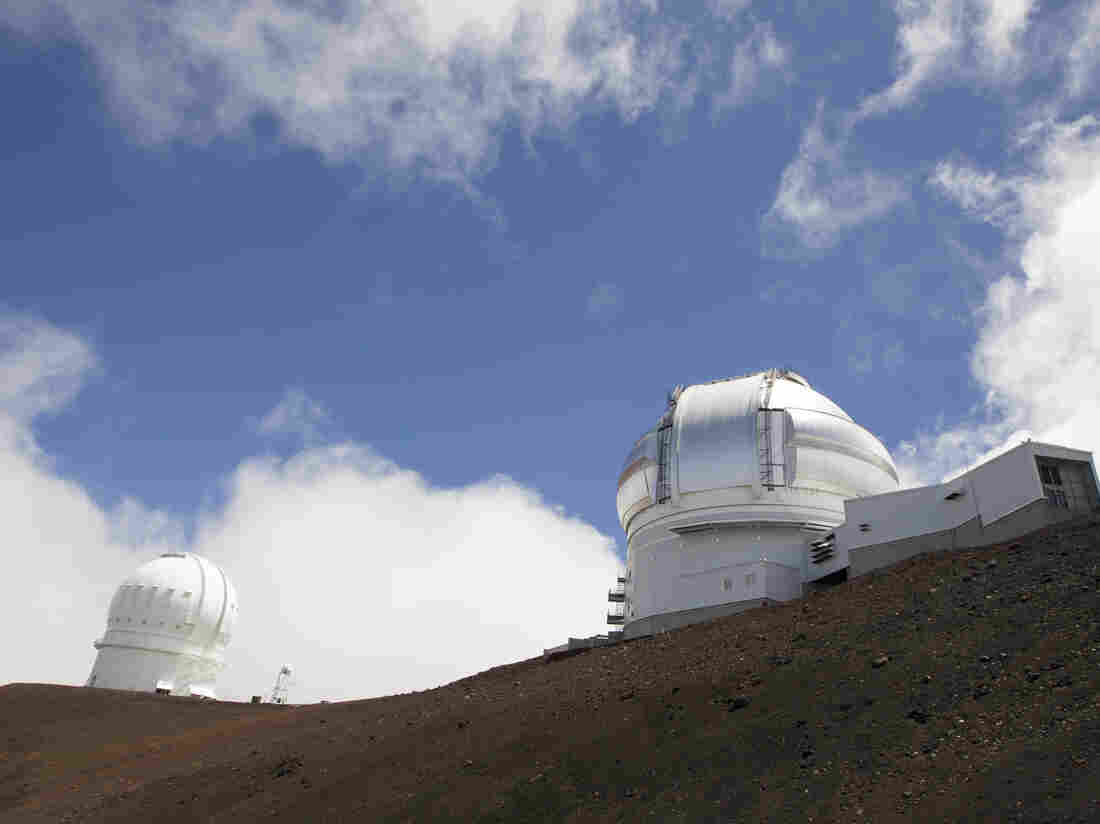 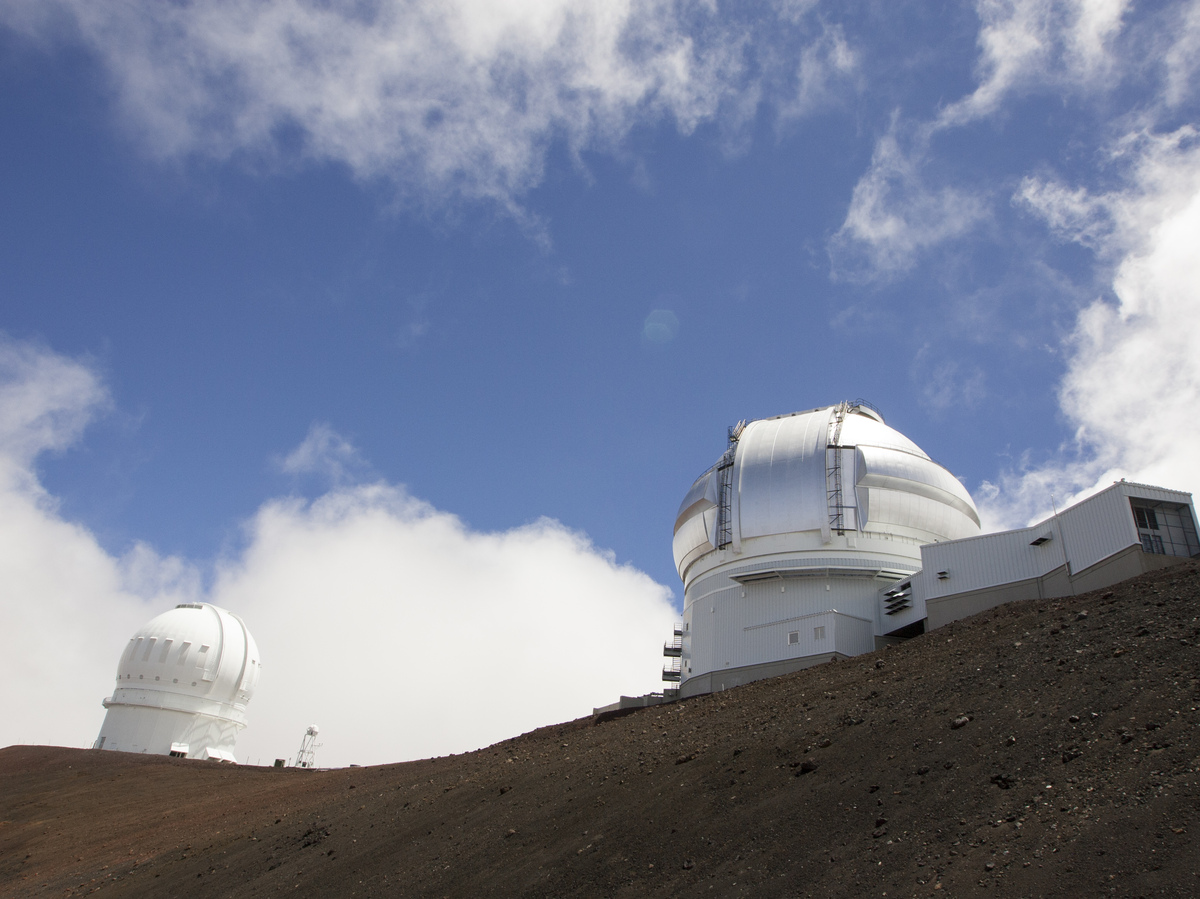 A consortium of scientists hoping to build the world's largest optical telescope on Hawaii's tallest peak has applied to site it instead in the Canary Islands amid ongoing protests by Native Hawaiians who oppose construction of the instrument on what they consider a sacred volcano.

Astronomers say the Thirty Meter Telescope, or TMT, will have a dozen times the resolution of the Hubble Space Telescope. For weeks, protesters have delayed the start of construction on the Big Island's Mauna Kea volcano.

In a written statement on Monday, TMT Executive Director Ed Stone said that obtaining a permit to build in Spain's Canary Islands, off West Africa, was meant as a "'Plan B' site ... should it not be possible to build in Hawaii." However, he emphasized that Mauna Kea "remains the preferred site."

Protest leader Kealoha Pisciotta told The Associated Press that those who oppose the TMT are not anti-science and that the permit to build the scope instead in the Spanish archipelago is a "win for everyone."

"There's lots of good science to be done from the Canary Islands," Pisciotta said.

Canary Islands Astrophysics Institute Director Rafael Rebolo told the AP on Monday that he received a letter requesting a building permit for the giant telescope on the island of La Palma.

"We are observing what is happening in Hawaii with the maximum respect," Rebolo told the news agency. "Our position is that we are here if the TMT project needs us."

Spain's minister of science has previously said the telescope would have "unanimous support" from officials in the Canary Islands, according to Hawaii Public Radio.

Mauna Kea's remoteness, which shields it from urban light pollution, and the extremely dry air at the site's 13,287-foot elevation make the dormant volcano an ideal place for astronomy. It is already home to 13 telescopes housed in dozens of separate facilities, including the Keck Observatory's twin 10-meter instruments, currently among the world's largest-aperture telescopes.

Planning for the TMT began in 2009 and a permit was first issued in 2011. However, a groundbreaking was halted in 2014 amid protests.

The TMT's construction is backed by an international partnership including the U.S., Canada, India, China and Japan.

As NPR's Vanessa Romo reported last month, about 300 demonstrators tried to halt construction again and several chained themselves to a grate in the road at the base of the volcano.