Accessibility links
Sarah Palin's Defamation Lawsuit Against 'New York Times' Revived On Appeal Federal judges said a lower court was wrong to dismiss the former vice presidential candidate's lawsuit against the newspaper over an editorial that linked her to a 2011 mass shooting. 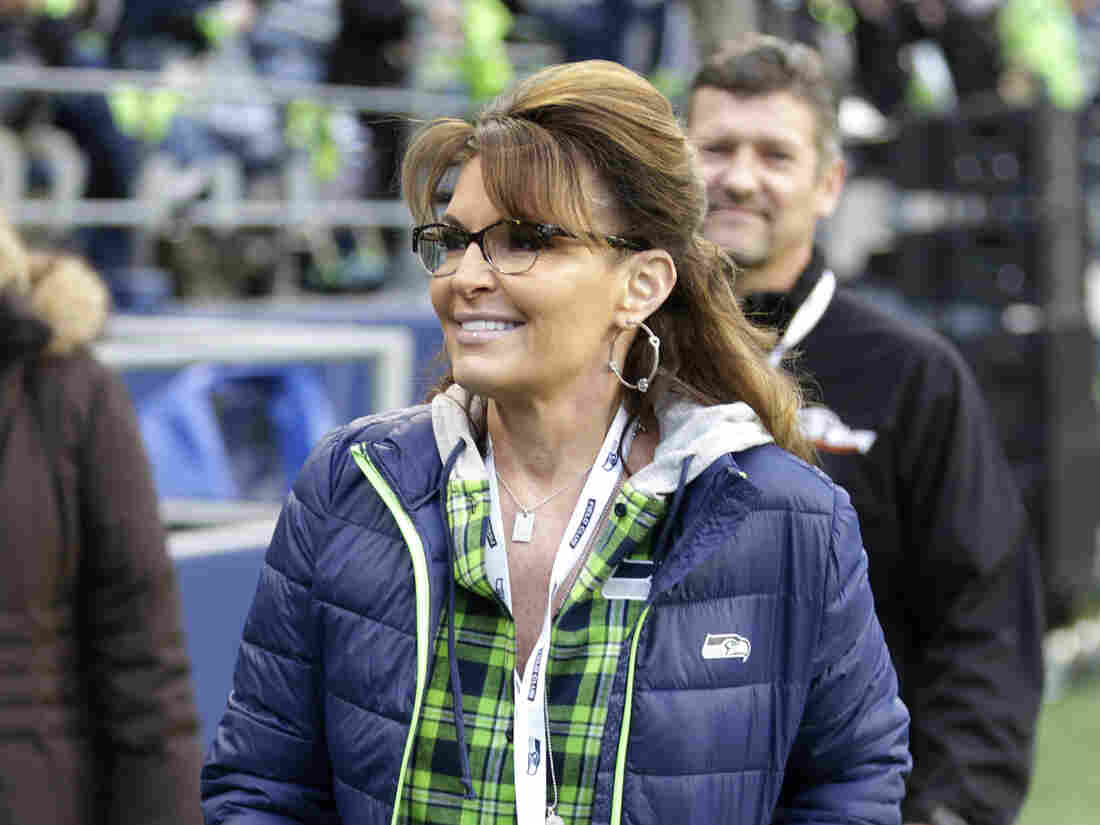 Sarah Palin, political commentator and former governor of Alaska, has accused The New York Times of slander over an editorial tying her to a 2011 mass shooting in Tucson, Ariz. Scott Eklund/AP hide caption 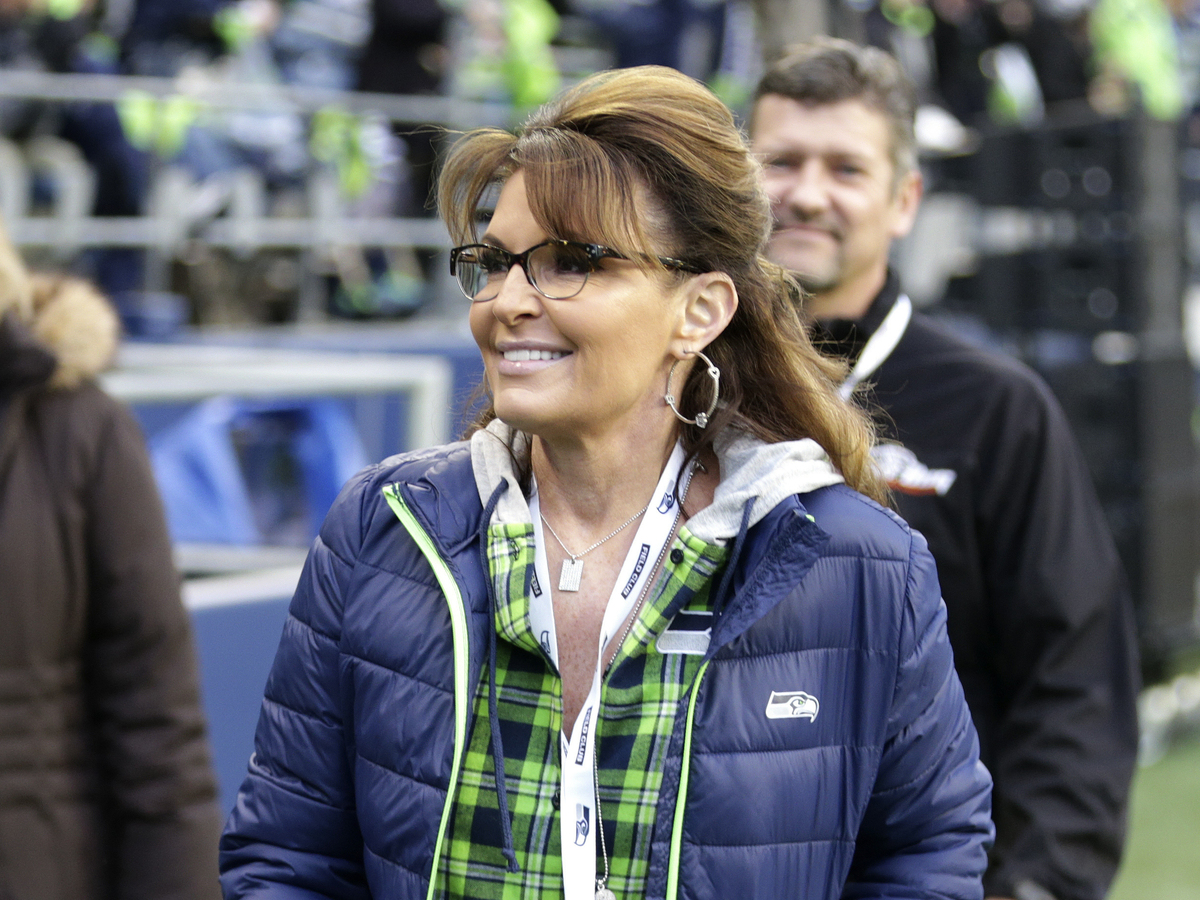 Sarah Palin, political commentator and former governor of Alaska, has accused The New York Times of slander over an editorial tying her to a 2011 mass shooting in Tucson, Ariz.

A federal appeals court ruled Tuesday that a lower court was wrong to dismiss former Alaska Gov. Sarah Palin's defamation lawsuit against The New York Times over an editorial linking her to a 2011 mass shooting.

A three-judge panel of the 2nd U.S. Circuit Court of Appeals sent the case back to a lower court, saying her case against the newspaper "plausibly states a claim for defamation and may proceed to full discovery."

Times spokesperson Danielle Rhoades Ha tells NPR that "we are disappointed in the decision and intend to continue to defend the action vigorously."

The Times editorial, published in 2017, suggested that materials distributed by Palin's political action committee played a role in inciting a mass shooting in Tucson, Ariz., that killed six people and seriously wounded Democratic Rep. Gabrielle Giffords. The PAC had distributed a map with superimposed crosshairs over some Democratic congressional districts that could be challenged in future elections.

The Times corrected the editorial two days later, saying that "no such link was established" between the political rhetoric and the shooting.

Palin, who was John McCain's running mate in the 2008 presidential race, swiftly sued the Times for defamation.

Several months later, a federal judge in New York dismissed her lawsuit. As NPR reported, U.S. District Judge Jed S. Rakoff said the items put forward by Palin's lawyers as proof of the Times' ill will "consists either of gross supposition or of evidence so weak that, even together, these items cannot support the high degree of particularized proof" needed to move forward.

Palin appealed. And on Tuesday, the three-judge panel said the lower court made a mistake.

"This case is ultimately about the First Amendment, but the subject matter implicated in this appeal is far less dramatic: rules of procedure and pleading standards," the judges wrote.

They said the lower court used an "unusual" procedure to assess the validity of arguments put forth by Palin's legal team. It held a special hearing and then used facts from that hearing to dismiss the case. That was a mistake, the appeals court said.

Even beyond the procedural irregularity, the opinion said, Palin's case against the Times "states a plausible claim for relief."

The appellate court judges stressed that the burden on Palin's legal team to actually prove her claim is high — it must prove with "clear and convincing evidence" that the author of the editorial "acted with actual malice." But the judges said that Palin had a plausible enough case to move forward.

As to the actual merits of Palin's defamation case, that will be up to a lower court to decide.