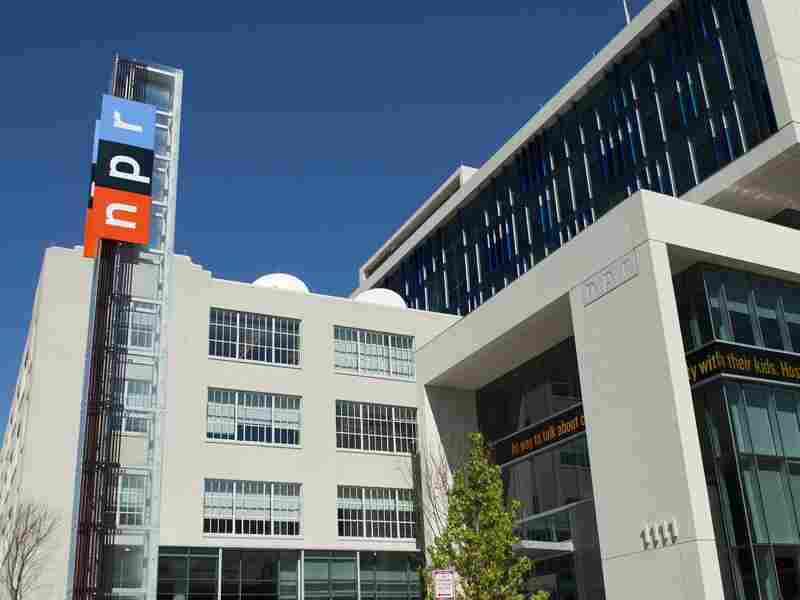 NPR is cutting some newsroom jobs as part of a restructuring move that is also adding positions in other areas, NPR's editorial chief announced Tuesday. Saul Loeb/AFP/Getty Images hide caption 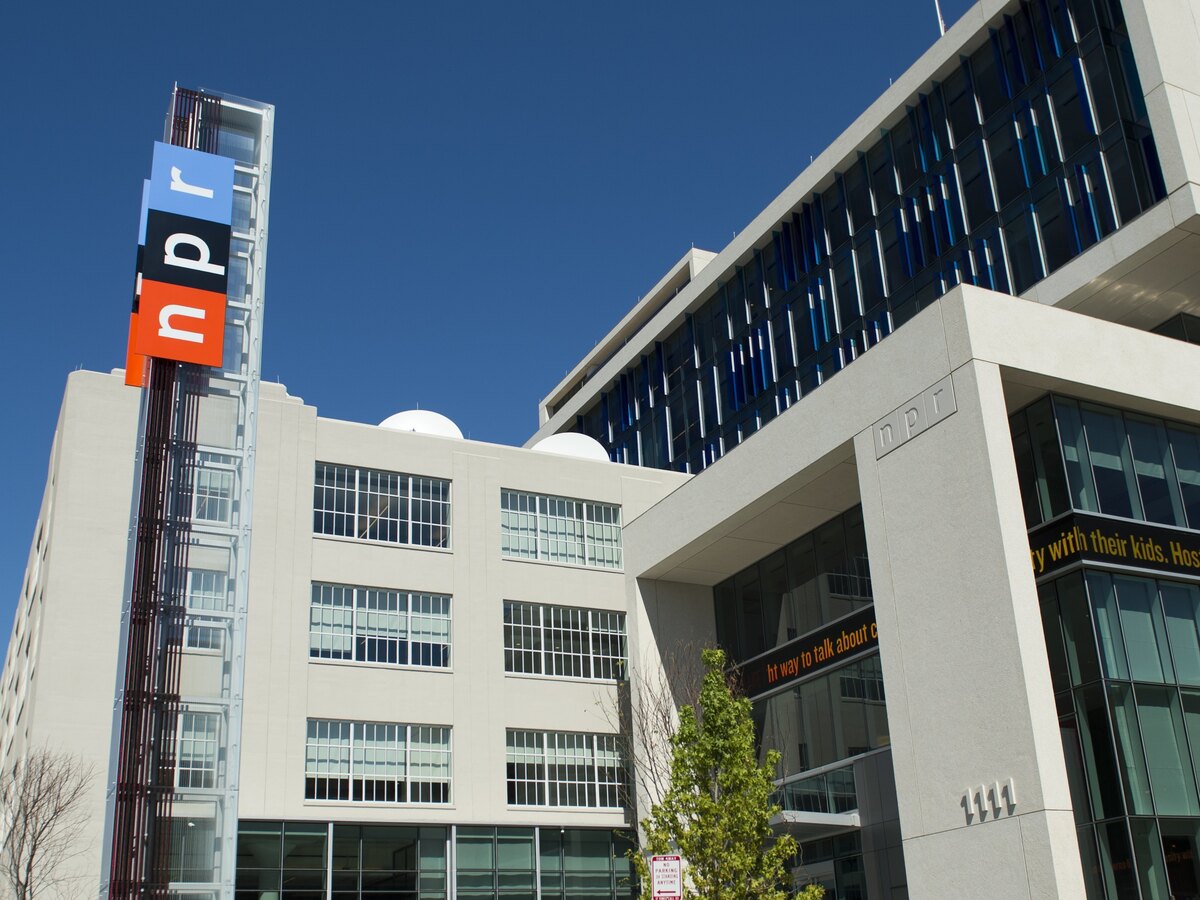 NPR is cutting some newsroom jobs as part of a restructuring move that is also adding positions in other areas, NPR's editorial chief announced Tuesday.

NPR's newsroom is eliminating some jobs as part of a restructuring effort that adds positions in other areas to "more fully lean into our role as a public service organization," NPR's chief news executive announced Tuesday.

"The changes are not about saving money," Barnes wrote in a note to NPR staff. She called the moves a "realignment," designed to place greater coverage areas and move resources "where they will have the most impact."

Barnes joined NPR late last year and has said she wanted to find ways to fund her editorial priorities.

In her note, Barnes cited the desire to bolster additional staffing in investigations along with the network's flagship shows, Morning Edition and All Things Considered, as well as more funds to cover opioid addiction, climate change and pharmaceuticals, among other beats.

One veteran correspondent was among those informed his job was eliminated. It was not otherwise immediately clear where the cuts were happening. NPR declined to share names to protect the privacy of those affected.

A corporate spokeswoman said there would be no net savings to NPR's bottom line, because all the savings in salaries would be devoted to the newsroom.

"These decisions are driven by our coverage needs, and are not a reflection of the unique and valuable skills of the individuals in those roles," Barnes added in her note.

Patricia O'Donnell, executive director of SAG-AFTRA's Washington-Mid-Atlantic local, which represents a major portion of newsroom employees, said she had been informed of the restructuring but did not yet have any details. Under the union contract, the company is allowed to eliminate jobs if those cuts are tethered to a restructuring effort made in good faith.

The layoffs will take effect in the weeks ahead. Employees who are losing their jobs will be able to apply for the new positions, an NPR spokeswoman said.

Barnes also wrote that there are no plans for any further restructuring.

This story was reported by NPR media correspondent David Folkenflik and edited by deputy business editor Jennifer Liberto and chief business editor Pallavi Gogoi under the protocol for coverage of the network. No NPR News executives or corporate officials were able to review this report before it was posted publicly.