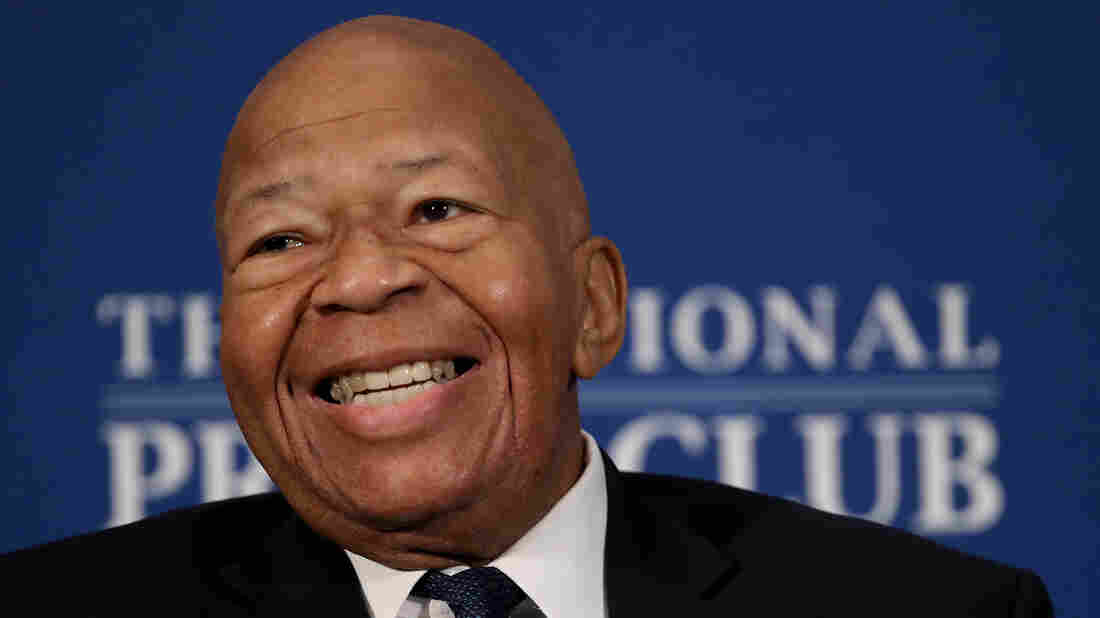 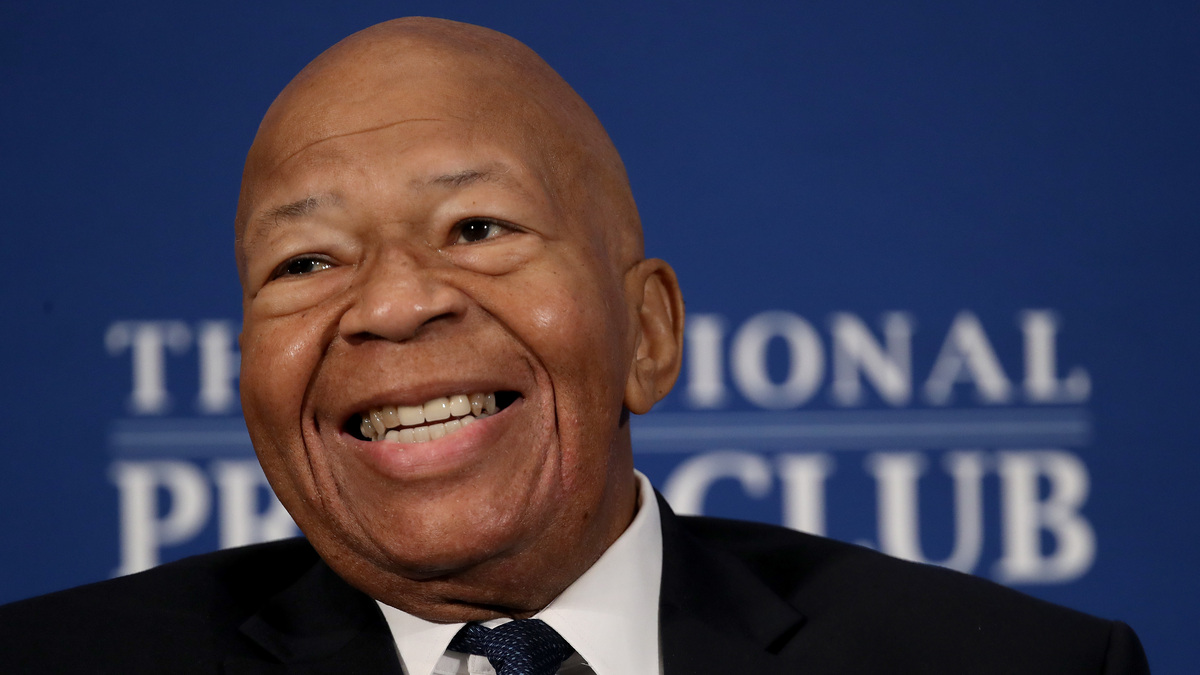 House Oversight Committee Chairman Elijah Cummings issued an emotional appeal for President Trump to visit Baltimore after the president has repeatedly attacked the congressman and his district.

"You know what, I want President Trump to come to my district," the Maryland Democrat said Wednesday at the National Press Club. "God, I want him to come, so bad."

"I want him to come and look at my entire city. I'll ride with him for hours if he asked to," Cummings added. "I want him to see all the wonderful things that are happening."

When asked whether he had been able to reach Trump with his request, Cummings replied, "I can't get to him."

NPR has reached out to the White House for comment. Trump is visiting Dayton, Ohio, and El Paso, Texas, on Wednesday following last weekend's mass shootings.

Rep. Cummings Says Someone Tried To Break Into His Home. 'Too Bad!' Trump Says

The chairman's invitation comes as a number of Democrats — such as presidential candidate Beto O'Rourke — said they didn't want the president to visit their hometowns after the mass shootings that occurred over the weekend.

Cummings has an opposite view.

"I want him to see all the wonderful things that are happening," he said.

In a series of tweets last month, Trump called Cummings a "brutal bully" and said his district was a "disgusting, rat and rodent infested mess."

Cummings' committee is investigating the Trump administration but its numerous requests for documents and testimony have often been stonewalled.

Later in his remarks, he touched on the impact of Trump's words.

The congressman also emotionally relayed a story about his niece, who he said was frightened by the president's rhetoric.

Cummings said that he was open to constructive criticism but objected to the president's pointed attacks on Baltimore. "Unbalanced criticism can be self-reinforcing, causing us to doubt our ability to improve. And we are improving every day," Cummings said.

The congressman added that the president's remarks, which included calling the city a "very dangerous and filthy place," were offensive because it involved "stepping on the hopes" of the young and less fortunate.

"When you beat up on people who have had difficulties and challenges in their lives, it doesn't help them," Cummings said. "We've worked hard every day. ... But when you have the poorest of the poor, it's difficult."