Accessibility links
Silver Jews' David Berman Dies At 52 The master lyricist and poet leaves behind a catalog of oblique indie rock that inspired a cult following. 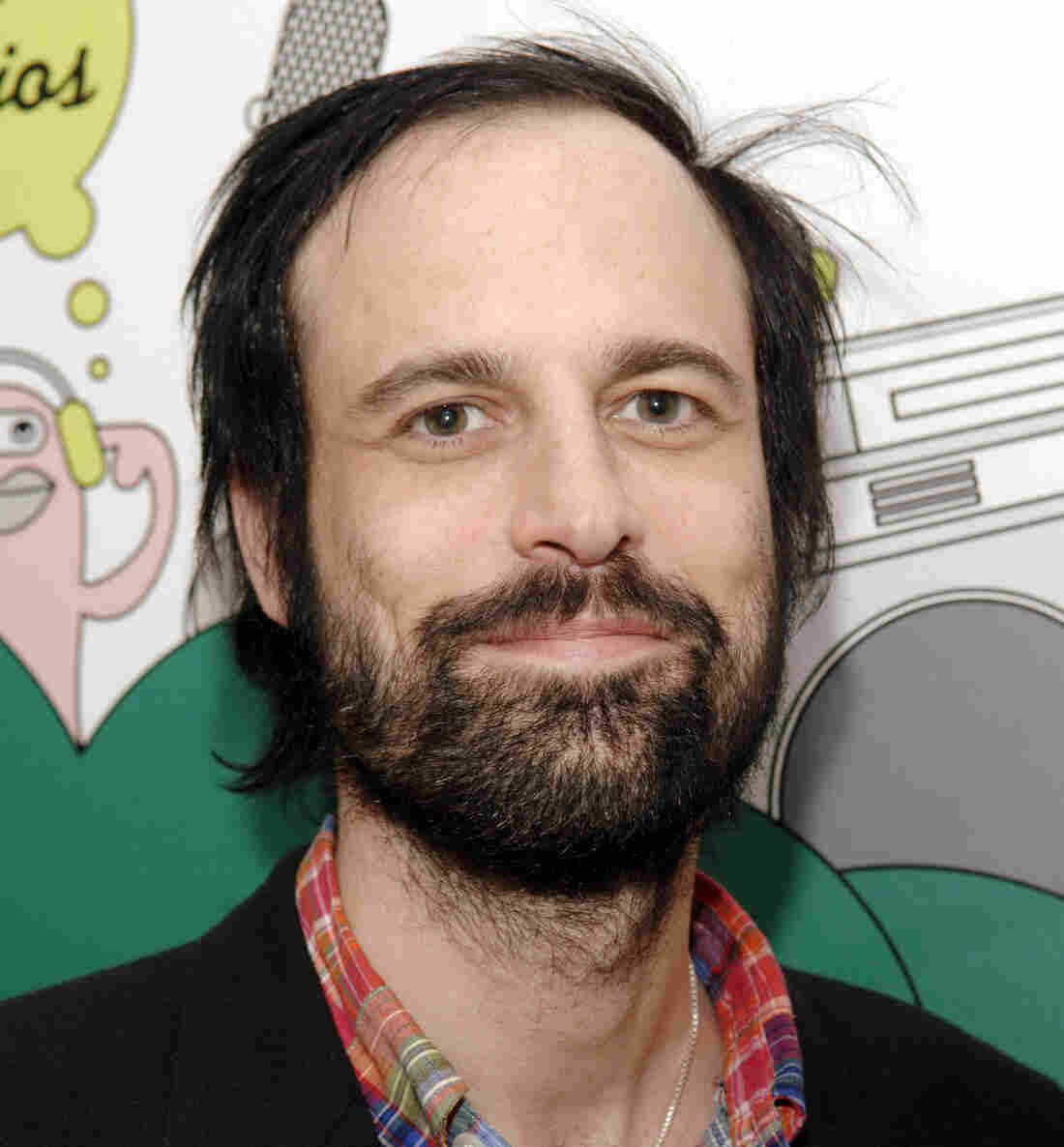 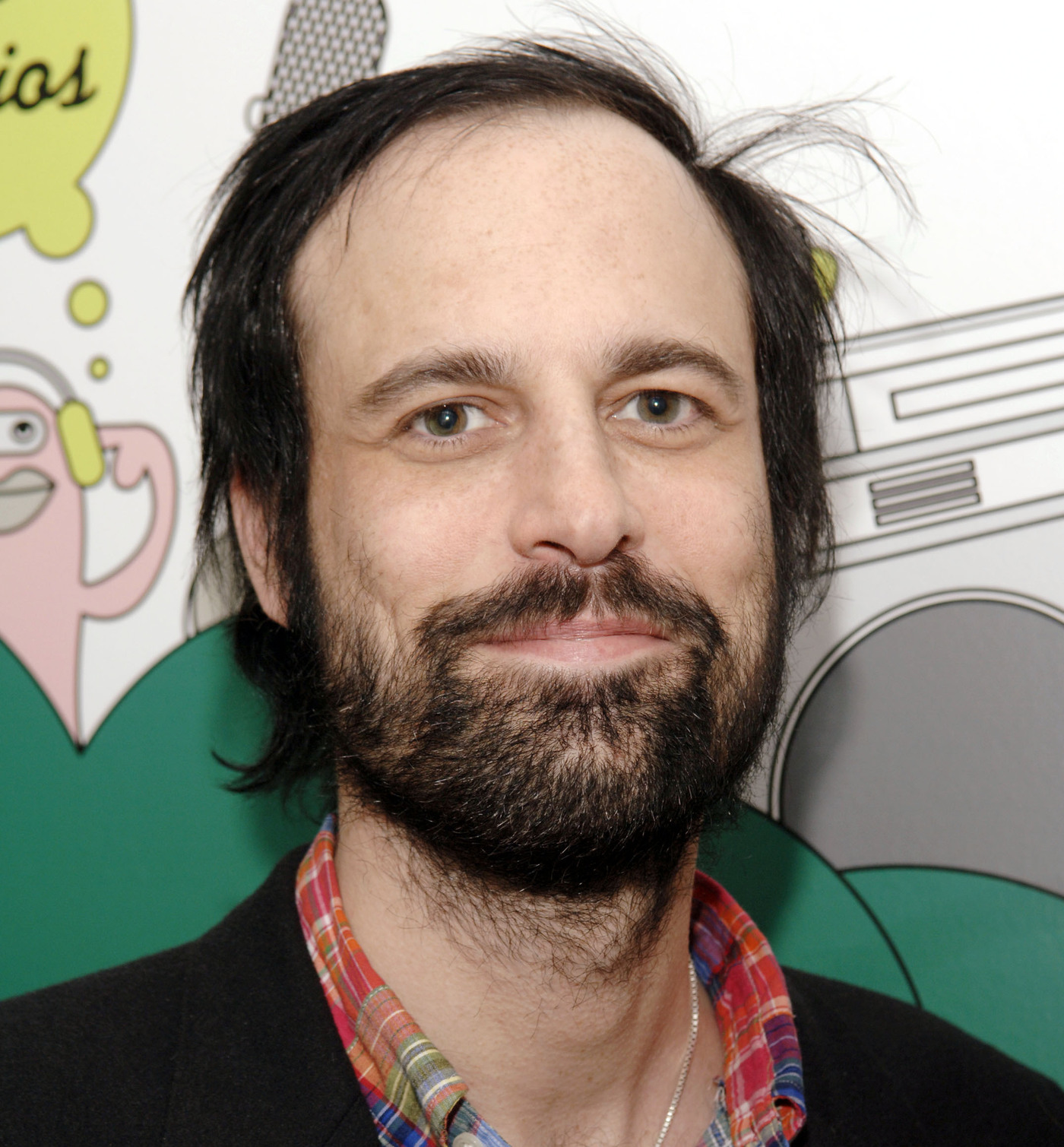 David Berman, the frontman and lyricist for the acclaimed indie rock band Silver Jews, died Wednesday at the age of 52. His record label, Drag City, announced his death via Twitter.

No cause of death was announced, but the New York Times reported Friday that Berman hanged himself in a Brooklyn apartment.

In July, Berman released a new album under the moniker Purple Mountains. The project appeared to be a remarkable comeback for an artist who dealt with substance abuse and depression for much of the 21st century and attempted suicide in 2003. Packed with poignant lyrics about self-destruction and lost love, the self-titled album follows six albums he recorded under the moniker Silver Jews, an indie rock band that came to embody the genre's literate strain in the 1990s, alongside frequent collaborators Pavement and labelmates Bill Callahan and Will Oldham.

"When it's done I want there to be something for the listener to interpret," Berman told The Washington Post in 2008. "When I write I want there to be more than one level of meaning. I want just a few words to be able to carry lots of different thoughts and ideas."

"Depression is crippling," Berman's friend and collaborator Stephen Malkmus wrote on Twitter Wednesday night, after news of Berman's death was announced. "He was a one of a kinder the songs he wrote were his main passion esp at the end. Hope death equals peace cuz he could sure use it."

Berman was also a published poet, who released the collection Actual Air in 1999. When he spoke with the Poetry Foundation last month, after the book was given a hardcover rerelease, the self-deprecating humor of his work in Purple Mountains carried over to the interview.

When asked how he hoped his new music would be received, Berman said, "Before I can think of any other hope I have to hope the music will not bother or disgust other people who are in earshot when it's played. I'm not complaining. Some people like my singing. But it sounds like bad singing to a lot of other people."

Berman's voice didn't sound bad to the cult following he developed during the 1990s as the leader of Silver Jews, the band he formed in 1989 with future Pavement stars Malkmus and Bob Nastanovich. Pavement would quickly became indie darlings with the single "Summer Babe" in 1991, so by the time Berman released the first Silver Jews album, Starlite Walker, in 1994, the group was known more as a Pavement side project than a legitimate band. It didn't help that Starlite Walker's closest thing to a hit, "Advice To The Graduate," featured Malkmus on the chorus.

Berman established himself as a world-class rock lyricist on the following Silver Jews record, 1996's The Natural Bridge, which did not feature his friends in Pavement. The album includes dozens of lines that flout literal interpretation, yet resonate with wisdom. On the song "The Frontier Index," Berman sings: "When I was younger I was a cobra, in every case I wanted to be cool. / Now that I'm older and sub-space is colder, I just want to say something true."

Two years later, Berman reunited with Malkmus for American Water, which became known as Silver Jews' finest album. Its opening lyric epitomized the poignant pithiness that earned Berman that cult following: "In 1984, I was hospitalized for approaching perfection."

Berman and Silver Jews continued in fits and starts through 2008, releasing three well-received albums with a band that included his wife, Cassie Berman. He dissolved the band in 2009, saying at the time that he was motivated to right the wrongs of his conservative lobbyist father, Richard Berman.

While the lack of a relationship with his father may have caused the end of Silver Jews, Berman's comeback as Purple Mountains was fueled by the disintegration of his marriage. Many of the songs on Purple Mountains allude to Berman's wife, Cassie, and the shame that accompanied their separation. On the album's foreboding first single, "All My Happiness Is Gone," Berman sings, "Ten thousand afternoons ago, all my happiness just overflowed. That was life at first and goal to go." Purple Mountains was slated to begin a six-week, nationwide tour on Aug. 10.