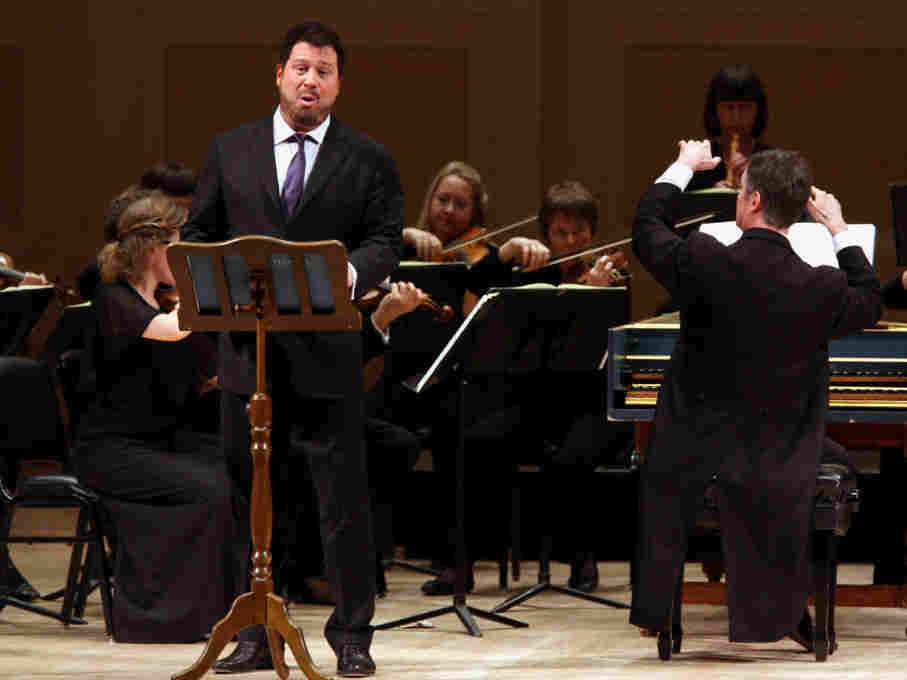 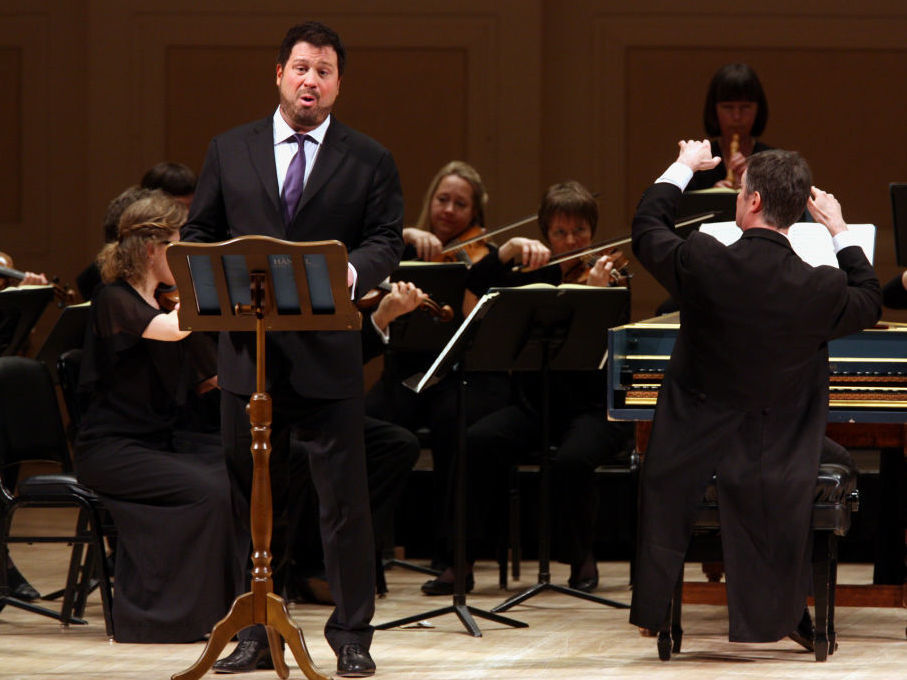 Last month, opera star David Daniels and his husband, William "Scott" Walters, were indicted by Harris County, Texas on a felony charge of sexual assault. Simultaneously, the singer is battling the University of Michigan (UM), where he has taught since 2015 and where he was granted tenure in May 2018. Earlier this year, the school began seeking to fire Daniels over multiple, serious allegations of sexual misconduct.

NPR made a public records request of the public university to learn more about the circumstances and the timeline of the steps that the university has taken to fire Daniels, a process which it initiated in April. The documents provided by the university in response reveal specific and disturbing allegations against the singer.

Daniels and Walters have both maintained their innocence in all allegations. The Texas indictment stems from an accusation made by singer Samuel Schultz, who came forward last August to accuse the couple of having drugged and raped him in Houston in May 2010.

The University of Michigan's findings were gathered in a Mar. 26, 2019 report made by the school's Office of Institutional Equity (OIE). An internal university memo dated Apr. 19, 2019, which cites elements from the OIE report, lays out several alleged instances of what UM calls "a pattern of behavior that is harassing, abusive and exploitative of University of Michigan students, specifically students in the School of Music, Theatre and Dance in which he is a faculty member." These allegations were mailed to Daniels on Apr. 22 as part of the university's formal notification that it intends to dismiss him.

The university specifies five types of misconduct allegedly committed by Daniels. In four of the five categories, UM describes multiple episodes of alleged misconduct, including potentially criminal activity. These allegations include:

The university also points out that at all times during these alleged episodes, "Professor Daniels exercised potential or actual academic supervisory authority over some or all of the students." (UM's standards code explicitly states that sexual harassment by faculty and staff is illegal by both federal and state standards and "will not be tolerated at the University of Michigan.")

The accusations detailed in the university memos are undated. It's unclear if any of them precede a separate allegation made by graduate student Andrew Lipian, who last year filed a civil suit against UM and Daniels, claiming that Daniels drugged and assaulted him in March 2017. Lipian came forward about two months after Schultz made his accusations public, though he later dropped Daniels as a party in his suit.

The university became aware of Lipian's allegations in August 2018; by Aug. 22, the university publicly announced that Daniels had taken "a leave of absence" from teaching. In 2018, Daniels was paid over $191,000 by UM, according to the school's annual salary disclosure reports, which are published each November. (In 2017, he received over $174,000 from the university.)

Last November, the UM student paper, The Michigan Daily, reported that Daniels was awarded tenure within two months of the university receiving a complaint that Daniels had propositioned a student for sex in exchange for money over the Grindr app. The complaint, the newspaper said, was known to both the OIE and to police in Pittsfield Township, Mich, where a report was filed, but the case was closed for lack of evidence.

UM has scheduled an initial dismissal hearing for Daniels on Nov. 11. Daniels declined to comment to NPR about the university's accusations and the ongoing dismissal proceedings, except to say in a statement that he "will address those allegations at the time set by the university, in what he hopes will be a fair and impartial process."