Accessibility links
Visionary: Toni Morrison : 1A "It is not an understatement to suggest Black studies as a standalone field has a lot to do with the work that Toni Morrison did at Random House," Howard University Prof. Dana Williams told us.

We spoke with Williams and Paula Giddings, professor emerita at Smith College, about Morrison's legacy as an author, editor and mentor. 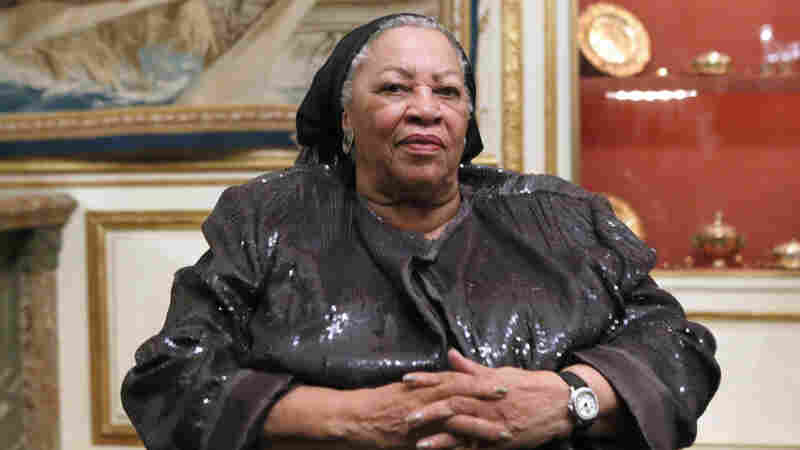 US author Toni Morrison poses during a reception sponsored by the US ambassador at his residence in Paris. PATRICK KOVARIK/AFP/GETTY IMAGES hide caption 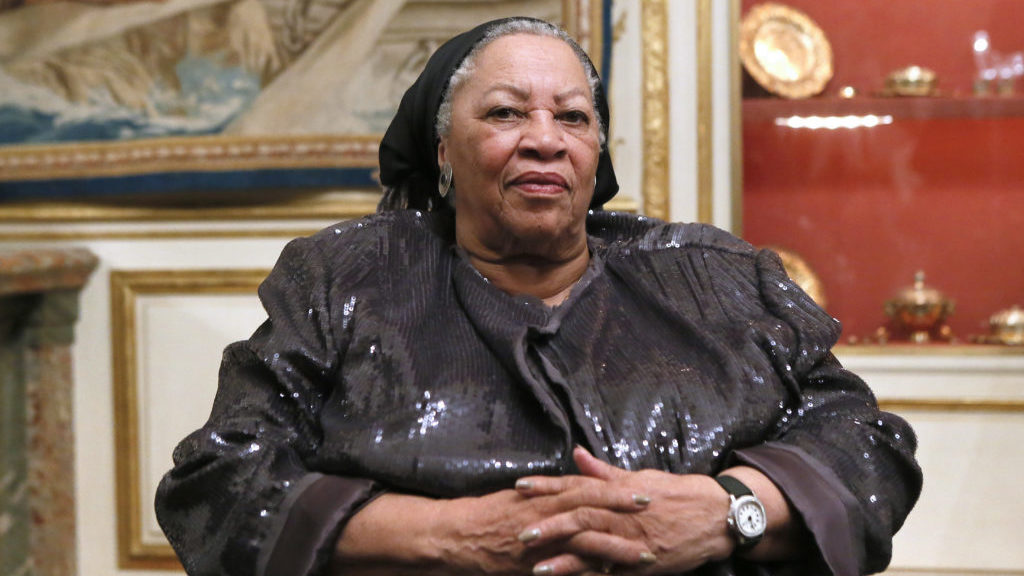 US author Toni Morrison poses during a reception sponsored by the US ambassador at his residence in Paris.

This week, the world lost a seer.

She authored eleven novels — including "Beloved," which won the Pulitzer Prize in 1988 — along with children's books and essay collections.

She made an indelible mark on American letters and America's understanding of itself through the lens of the black American experience.

Her influence extended beyond her own writing. As an editor, mentor and friend, she lifted up a generation of writers whose stories hadn't been told.

We reflected on Morrison's legacy with Paula Giddings, professor emerita of Africana Studies at Smith College, and Dana Williams, chair of the English department at Howard University and president of the Toni Morrison Society.