Accessibility links
Rifle-Carrying Man Causes Panic In Missouri Walmart, Faces Terrorism Charge Police say the 20-year-old suspect wanted to cause chaos, as opposed to killing people. He said he wanted to see "if that Walmart honored the 2nd Amendment." 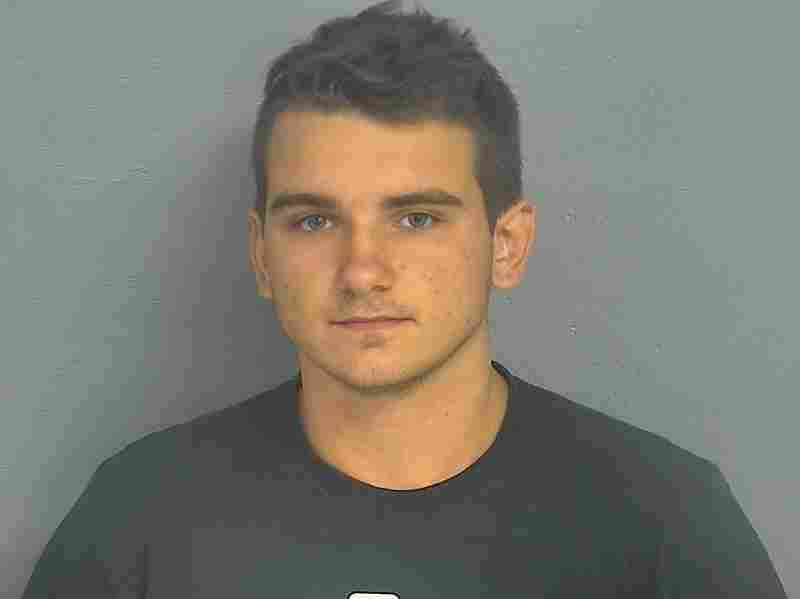 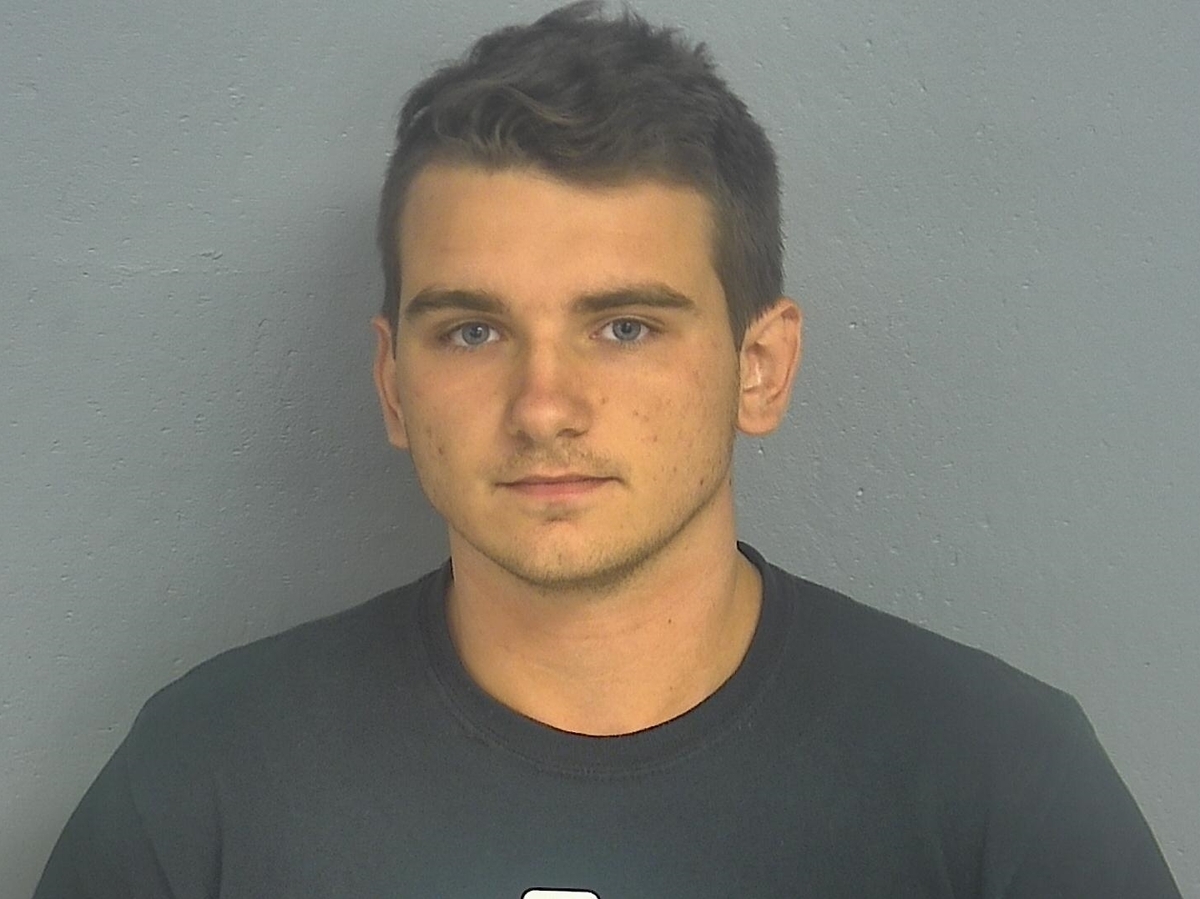 Formal charges of making a terrorist threat in the second degree have been filed against Dmitriy Andreychenko, 20, prosecutors say.

Prosecutors in Springfield, Mo., have filed formal charges of making a terrorist threat in the second degree against a 20-year-old man arrested for wearing body armor and carrying a loaded rifle — and more than 100 rounds of ammunition — at a Walmart store Thursday.

Officers had rushed to the Walmart Neighborhood Market, responding to calls of a potential shooter at the store where they encountered Dmitriy Andreychenko. Afterwards, police said they believe he didn't want to kill anyone; instead, he wanted to cause chaos.

Andreychenko had a slightly different story.

"I wanted to know if that Walmart honored the 2nd Amendment," he is quoted as saying in a police statement. He also said he did not expect people in Missouri to react they way they did. "I understand if we were somewhere else like New York or California, people would freak out."

"His intent was not to cause peace or comfort to anybody that was in the business here," Springfield Police Lt. Mike Lucas told journalists at the scene. "In fact, he's lucky he's alive still, to be honest."

If convicted, Andreychenko faces four years in prison and/or a fine of $10,000.

"This was a reckless act designed to scare people, disrupt our business and it put our associates and customers at risk," said Walmart spokeswoman LeMia Jenkins in an emailed statement. "We applaud the quick actions of our associates to evacuate customers from our store, and we're thankful no one was injured. This person is no longer welcome in our stores."

Andreychenko seems to have been making a video of himself as he walked around the store. According to local TV station KY3, "Witnesses say he grabbed a cart and began pushing it around the store. Police say the man was recording himself walking through the store via a cellphone."

Less than a week after a gunman launched a deadly assault on a crowded Walmart in El Paso, Texas, the sudden appearance of a man wearing military-style clothing and carrying a tactical rifle set off a panic at the Walmart store in Springfield.

Store employees pulled the fire alarm and shouted for people to flee. As they did, Andreychenko followed them outside.

In the parking lot, Andreychenko was detained at the scene by an off-duty firefighter who was armed and held the man at gunpoint until police arrived, according to the Springfield Police Department. He was arrested without incident, and no injuries have been reported.

His arrest was captured on video. Witness Julie Belew filmed him from inside her car. The footage shows the young man walking down a grassy embankment, his hands over his head. Off camera, the firefighter can be heard reporting the incident to emergency dispatchers.

"Don't touch that rifle," a man commands Andreychenko as he heads down the hill, still holding his cellphone.

Andreychenko obeyed instructions to kneel and turn around — apparently revealing that he also had a handgun in his waistband. Police arrived within minutes to take him into custody.

Missouri is an open-carry state. But its laws do prohibit gun owners from displaying their weapons in a threatening way.

For instance, even someone who holds a valid conceal-carry endorsement and is openly carrying a gun can run afoul of the law "if the firearm is intentionally displayed in an angry or threatening manner, not in necessary self-defense."

"Missouri protects the right of people to open carry a firearm, but that does not allow an individual to act in a reckless and criminal manner endangering other citizens," Greene County Prosecuting Attorney Dan Patterson said in a statement. Patterson compared the man's actions to "falsely shouting fire in a theater causing a panic."

"As Justice Oliver Wendell Holmes famously explained, 'the most stringent protection of free speech would not protect a man in falsely shouting fire in a theatre causing a panic,'" he added.

Andreychenko is being held at the Greene County jail.