Accessibility links
PJ Morton Gets Personal With 'PAUL' Album PJ Morton found mainstream success as the keyboardist for Maroon 5. But over the past few years, he's been making waves with his solo work — most recently with PAUL, out now. 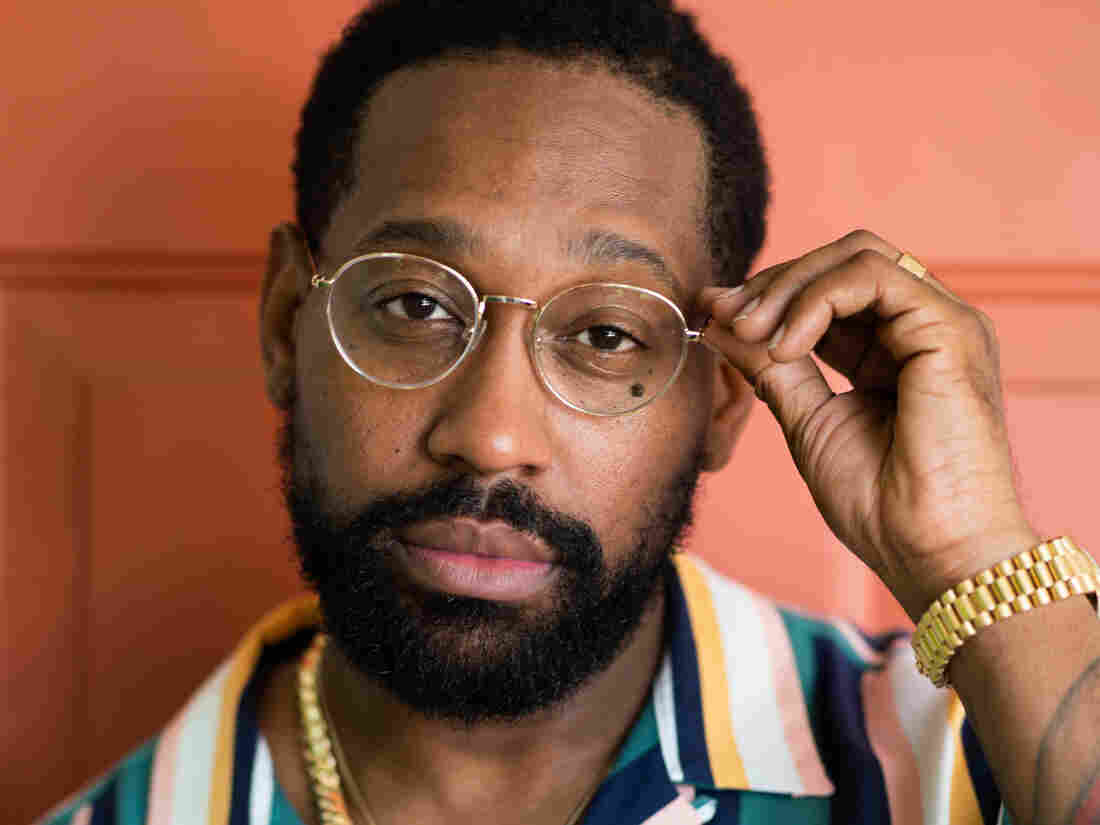 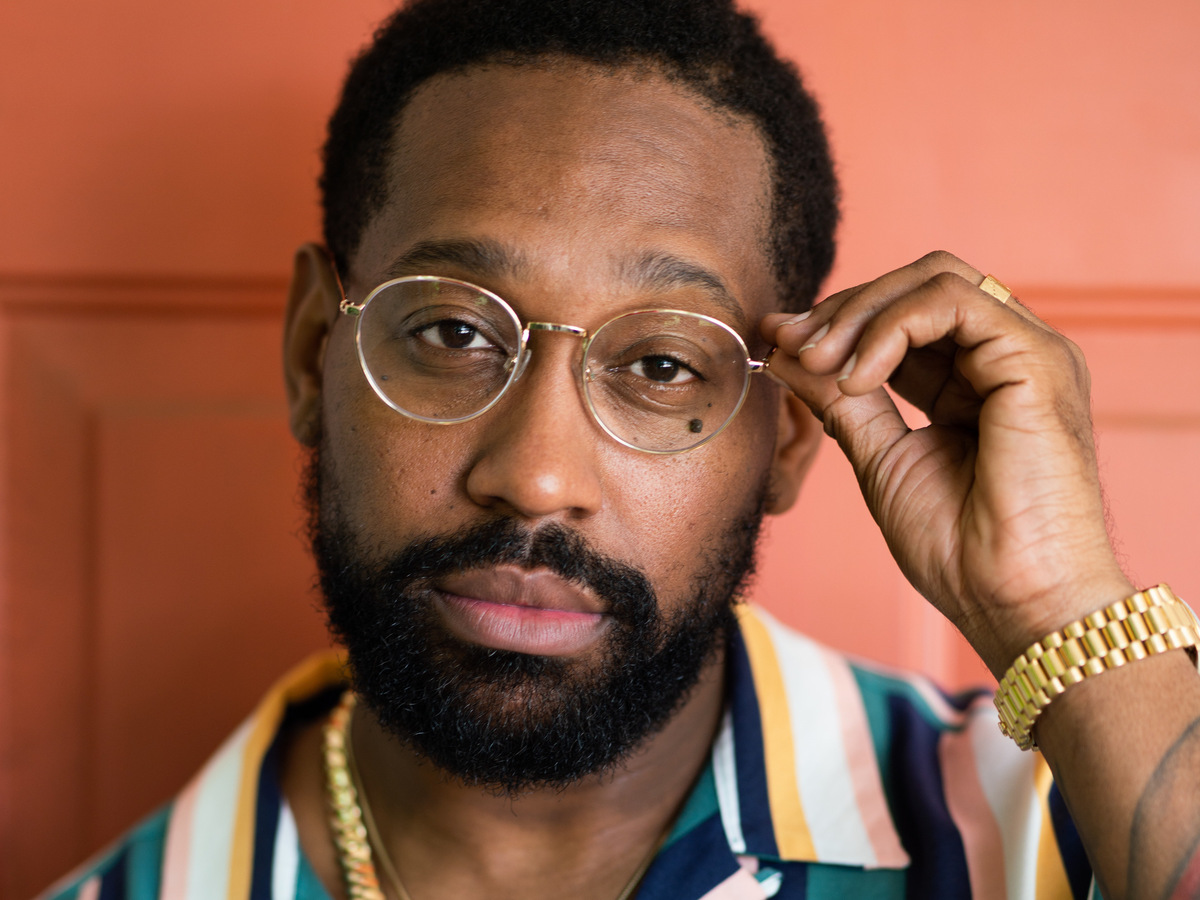 Keith Taylor/Courtesy of the artist

It's been a good year for PJ Morton. In February, the musician headlined the Super Bowl with his Maroon 5 bandmates and won his first Grammy. Now, he's on tour for his latest and perhaps most personal album, PAUL, out now.

The record's simple name, shared with none other than the singer-pianist himself, is a testament to its personality. Morton's family and friends have always called him PJ to distinguish him from his father, Paul Senior. Morton likes that nickname but still, he explains, something about the name "Paul" distills himself and his voice.

Over the past few years, there have been a few moments when Morton considered giving up his solo career. When he moved home to New Orleans from Los Angeles almost four years ago, he says, it was with the intention of quitting his solo work. And before PAUL was announced, it had been rumored that Gumbo (2017) and its follow-up live version, Gumbo Unplugged (2018), would be Morton's last solo releases.

Spend Your Christmas With PJ Morton

But through that time, Morton found new success that kept him going. Gumbo was nominated for two Grammy Awards. The next year, Gumbo Unplugged was nominated for three, one of which it won for the song "How Deep Is Your Love." Those wins required Morton to find confident footing as an individual artist, footing that continues to ground him in PAUL. Given Maroon 5's popularity, carving a space for that individuality has been easier said than done.

On his latest record, Morton says what he wants to say loud and clear, speaking from a city where his attachment is evident. Like Gumbo before it, this album was recorded in Morton's hometown of New Orleans. "PAUL was just a continuation of being home and being in my zone, my comfort zone," Morton says. "I believe I'll stay home in New Orleans now forever. I don't think I'm moving anymore."

Morton's commitment to New Orleans colors PAUL. On the track "BUY BACK THE BLOCK," Morton calls for his community to invest in itself. The song opens with a clip of a newscast announcing rapper Nipsey Hussle's death. Morton describes how that event was a call to action for him.

"One of the main things that drew me to him was the way that he took care of his community, and really invested in his community," Morton says of Hussle. " I think that's just very important... He was in L.A., but I think my version is to do it in New Orleans. And other people are supposed to do it in their cities."

Recently, Morton's efforts to "buy back the block" have manifested in his work to save Buddy Bolden's historic New Orleans home from demolition. Morton says that the jazz pioneer's house is currently undergoing renovation, and will soon become a museum and a music clubhouse for local children.

PAUL's closer, "MAGA?", takes on the idea of community from a different angle. "If I see another black boy die at the hands of this / I don't know / Don't wanna lose control," Morton sings in the first verse. On the chorus, he questions the implications of the MAGA slogan: "Make America Great Again / I think they mean it was great for them / 'Cause it wasn't so great for everyone back then / So when?"

It's clear from PAUL that Morton has figured out what he wants to say as a solo artist, at least in this moment.

"I'm just much clearer, much more at peace," Morton says. "And this will probably always change. I'll have to learn and have growing pains for something else later. But right now, at this point, I feel like I'm just super clear on who I am and what I'm supposed to be doing right now. And it feels good."

Web intern Rosalind Faulkner contributed to the digital version of this story. Listen to the full aired interview at the audio link.