Accessibility links
El Paso Shooting: Students Start School In Wake Of Tragedy The first day of class in El Paso's largest school district comes more than a week after a deadly mass shooting. "It's not at all, in any way, a typical start of school," the superintendent says. 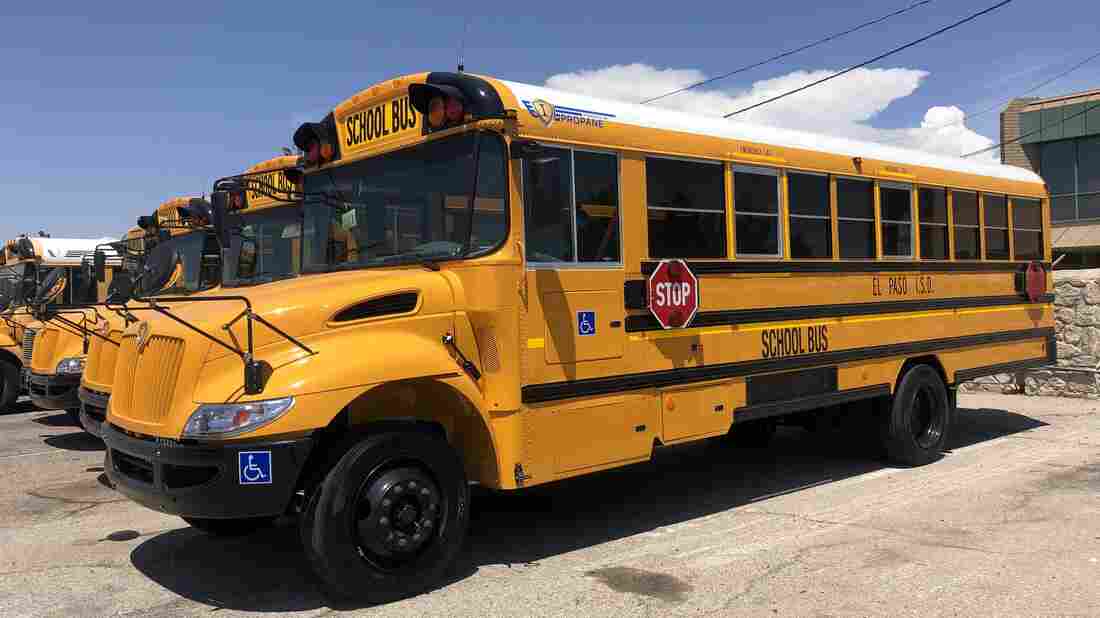 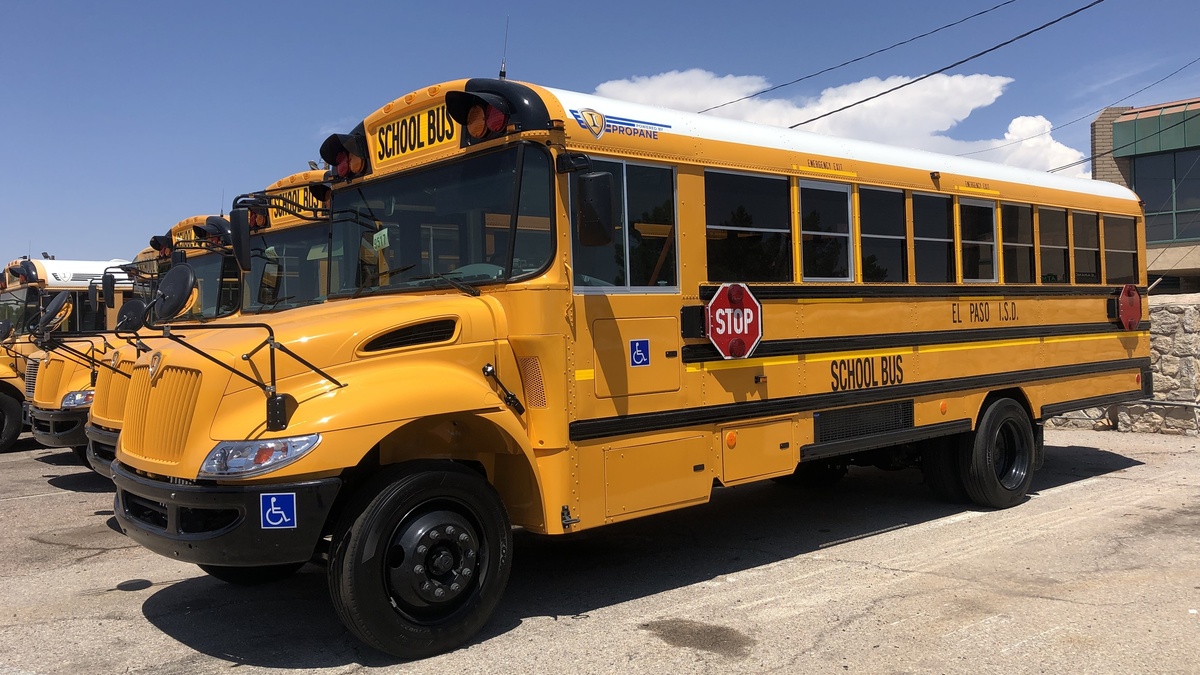 On Monday, nearly 60,000 public school students in El Paso, Texas, will start the school year amid an air of mourning, fear and resilience.

The first day of school in El Paso's largest district comes more than a week after a mass shooting at a local Walmart left 22 people dead. According to a police affidavit, the suspect charged in the attack later said he had intentionally targeted "Mexicans."

"It's not at all, in any way, a typical start of school," says Juan Cabrera, the superintendent of the El Paso Independent School District (EPISD). "This is not going to be easy. This is going to be difficult and we are really taking this very seriously."

According to Cabrera, the school district has been contacting families affected by the shooting in order to connect them to support services. No EPISD students were killed, but Cabrera says El Paso is a close-knit community and some students have family members who were directly involved, or know people who were at the Walmart during the attack.

Genesis starts second grade on Monday. She and her family were in the store when the gunman opened fire. They escaped, but Genesis' mom, Erika Contreras, says the experience has rattled them.

"That first night, she kept telling me, 'I don't want to go to sleep,' " Contreras recalls. "I had to sleep with her and she cuddled me so hard because she was so scared and I knew that she was gonna have nightmares."

Genesis has slept with her mom every night since the shooting.

Contreras says Genesis' school knows about what she experienced, and it will have counselors available to provide support on Monday if Genesis needs it.

The district says its counseling office has provided teachers guidance for how to support students who were affected by the shooting.

"Having a week in between before the start of the school has really helped us," explains Manuel Castruita, who heads the district's counseling and advising department. He says all last week, teachers and administrators were in professional development, talking through what happened, and brainstorming ways to help students.

When The News Is Scary, What To Say To Kids

How Teachers And Schools Can Help When Bad Stuff Happens

"The first day of school, it's a new start, a new beginning. So we have an opportunity to really set the tempo."

Castruita says on Monday some school administrators will hold a moment of silence, "acknowledging the tragedy that took place." But he notes it's a delicate balance: You want to be open about what happened, without retraumatizing students. He says the district will rely heavily on the social/emotional learning tools it has been implementing over the past several years.

According to Castruita, the district also has strong support services, thanks to partnerships with outside organizations and a number of licensed professional counselors.

"We're not starting from ground zero or from scratch," he says.

In a video address to parents on Saturday, Superintendent Cabrera talked directly to those who felt uncertain about heading back to school: "We know your concern is genuine, but so is our commitment to provide safe learning spaces for our students," he said. "EPISD schools are safe and we sincerely hope you feel reassured that when your kids are with us, they are our No. 1 priority."

The district's job, according to Cabrera, is "to make sure [students] are safe, happy, sound mentally and physically, and to make sure they're prepared for learning."

In some cases, that may mean talking about the shooting. "Kids know this is happening around them," Cabrera says. "The worst thing we can do is not let them speak or not let them talk about what's going on."

How To Counter Back-To-School Anxiety

Genesis — who loves science and is excited to do experiments and learn about tornadoes — is more focused on starting a new year of school with a new teacher.

Her mom is also nervous. "I just wish and I pray that no matter what, she's strong," Contreras says. "I know she's a child, and at any moment, she could decide that this is the moment where she breaks and wants to cry."

Contreras is glad that Genesis' teachers and counselors will be there with her, and she trusts they will be looking out for her daughter. And with Genesis back in school, Contreras says she'll be able to turn her attention to another pressing matter: her own mental health, after witnessing a mass shooting.