Accessibility links
New Zealand Buyback Program Brings In Thousands Of Guns Following the March attack on two mosques in Christchurch, officials banned a range of guns. Thousands have been turned in to police. 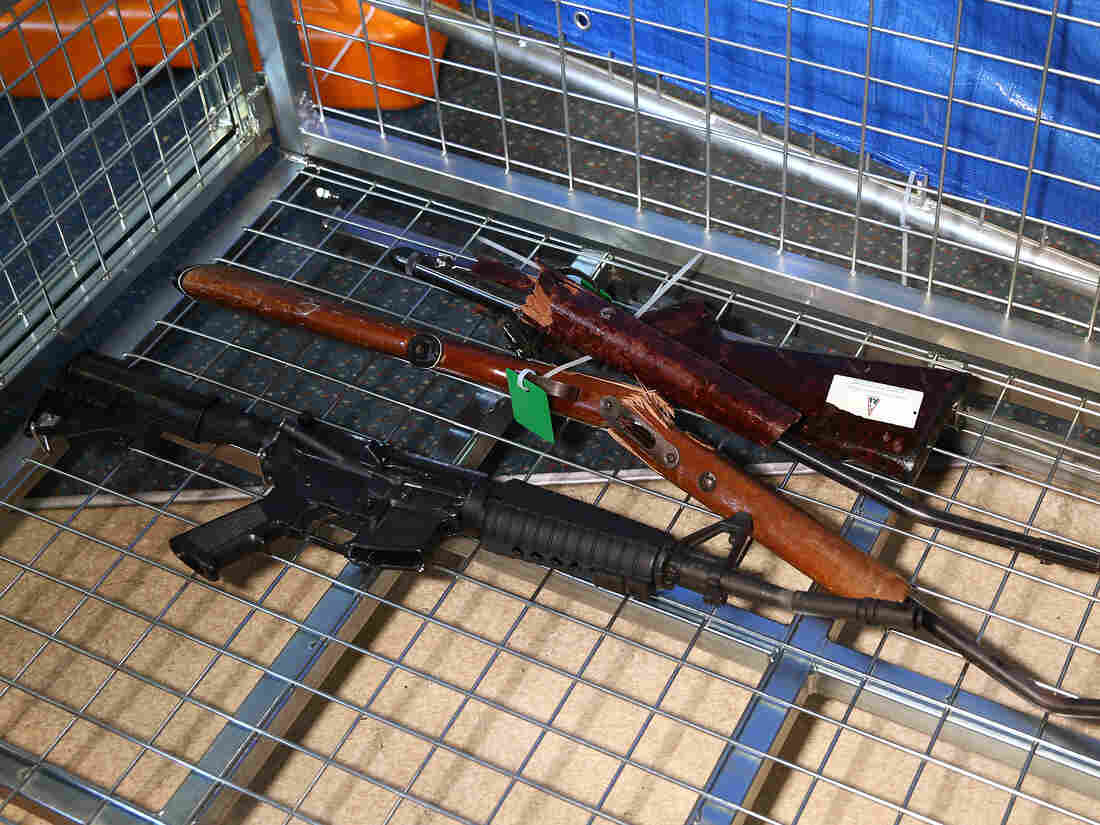 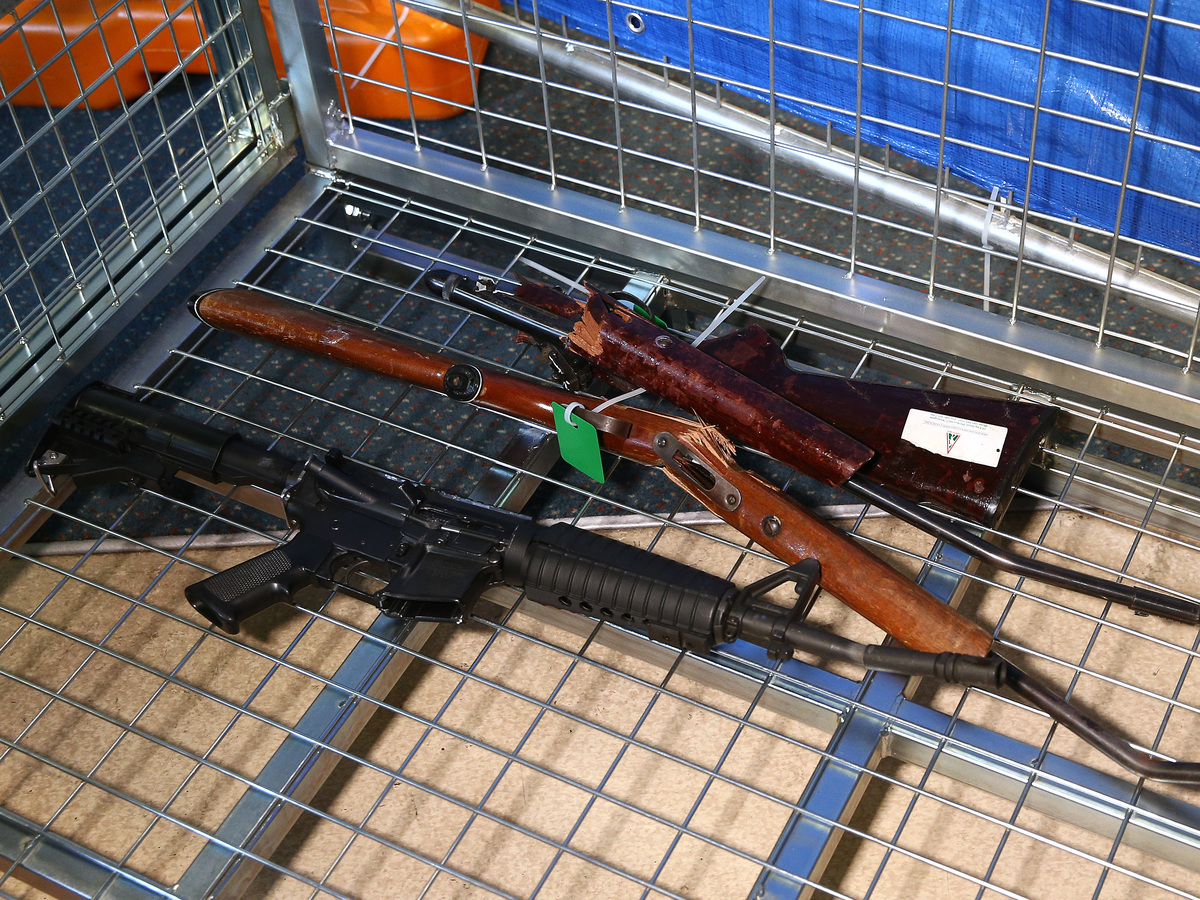 Thousands of guns have been turned in to New Zealand police as part of a nationwide gun buyback program created after a massacre earlier this year left 51 people dead.

In June, officials announced a gun buyback program that pays gun owners to turn in their firearms or other newly prohibited items. Owners can bring in their guns until Dec. 20.

Under an amnesty period until that day, gun owners can also anonymously turn in their weapons without compensation, no questions asked.

Firearms collections events began in July, and additional events are scheduled through the coming months. By Sunday, 10,242 firearms had been handed into police, according to a New Zealand police spokesperson. Another 1,269 had been handed in under amnesty.

"We have been really happy with New Zealand's engagement and response to this process," a police spokesperson said.

The gun reforms since the Christchurch massacre have come with some pushback. New Zealand's Council of Licensed Firearms Owners responded to the country's reforms with a campaign of its own, "to balance the debate and to stop undue restrictions on firearms owners."

Various cities across the U.S. have held buyback programs in the past. The Chicago Police Department held multiple local collection events in June and July.

After a shooter killed 35 people and wounded dozens more in Australia in 1996, officials there instituted a mandatory buyback program. About 650,000 weapons were collected. Research since has shown that firearm homicides and suicides by gun have both reduced dramatically in Australia.