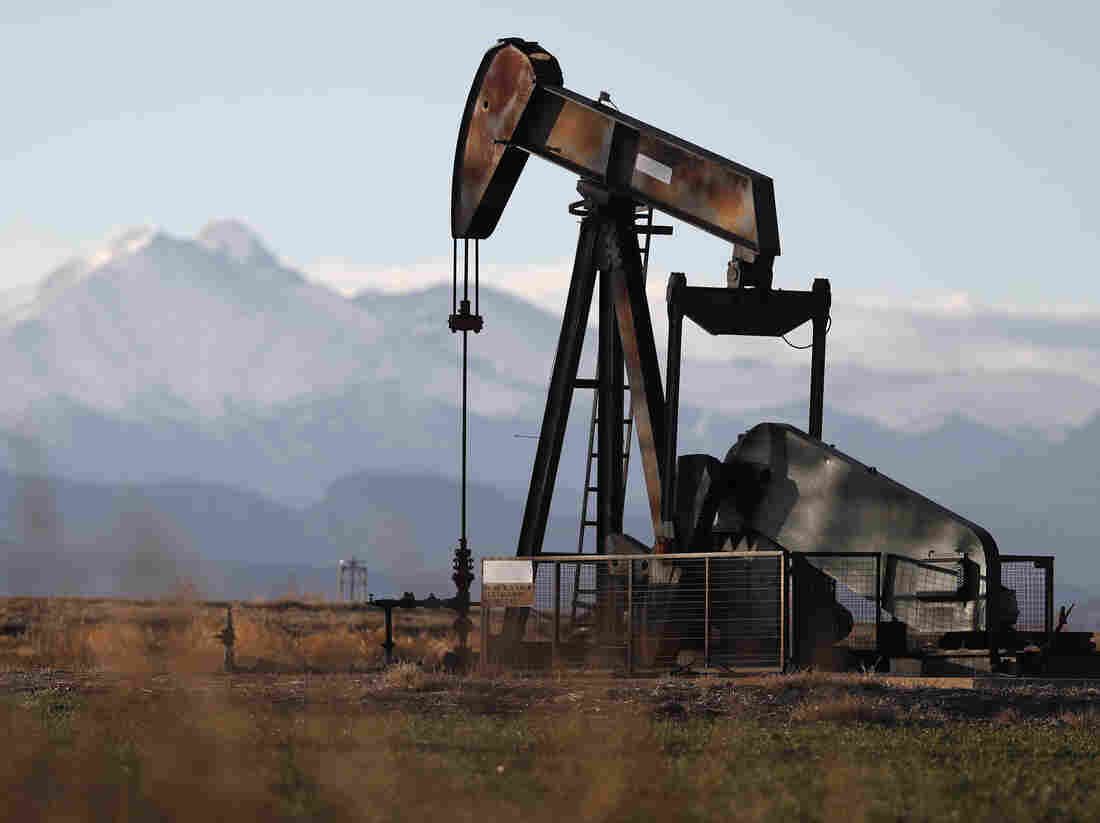 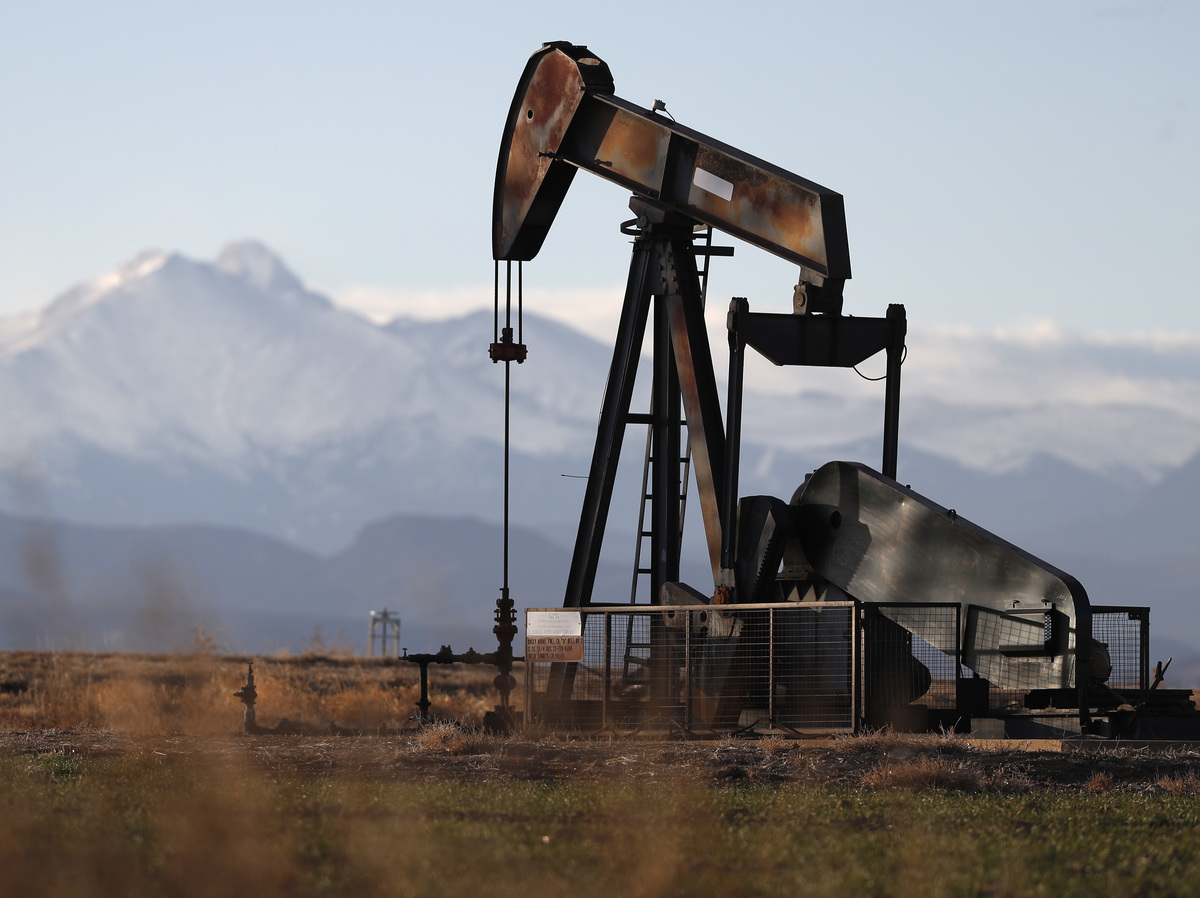 President Trump claims credit for surging U.S. oil and gas production, but the trend began before he took office.

The United States has become the world's leading producer of oil and natural gas — reshaping the global energy economy from the shipping lanes of the Middle East to the factories of the Midwest.

President Trump hopes to call attention to that change on Tuesday when he tours a petrochemical plant in western Pennsylvania.

Cheap and abundant energy has fueled a resurgence in domestic manufacturing. But the growth in oil and gas production began more than a decade ago — well before Trump took office. And U.S. factory gains have slowed amid the uncertainty of the president's trade war.

Last year, the United States surpassed both Russia and Saudi Arabia to become the world's biggest crude oil producer. The administration says its tax cuts and deregulation have contributed to the boom. But according to the federal Energy Information Administration, oil production has been rising steadily since 2009, and the U.S. became the world's leading producer of natural gas that same year.

"This is an administration which is certainly supportive of the energy industry," said Kyle Isakower, vice president for regulatory and economic policy at the American Petroleum Institute. "They've taken efforts to try to make regulations more common sense. They've tried to open up areas for exploration and production."

The administration relaxed rules designed to limit methane pollution from oil and gas wells, for example. And it's working to implement the 2017 tax law which allows oil drilling in parts of the Arctic National Wildlife Refuge.

The Rise Of American Oil

At the same time, the administration's steel tariffs have increased costs for energy pipelines and drilling equipment.

"To be honest, it has been a bit of a mixed bag," Isakower said. "Some of the administration's policies have had unintended consequences of being somewhat detrimental to the industry."

Despite those challenges, U.S. crude oil production hit an all-time high this summer of 12.2 million barrels per day. Thanks to a revolution in hydraulic fracturing, or "fracking," energy producers are now able to extract oil and natural gas from previously inaccessible shale formations — a development that's led to steadily rising production for the last decade.

Natural gas production jumped 50% between 2005 and 2015, then rose another 11% by 2018. The petrochemical plant Trump is visiting Tuesday has been on the drawing board since 2012, more than four years before the president was elected.

Low-priced energy has been a boon for consumers but a drag for producers. According to AAA, the average price of gasoline nationwide is $2.65 a gallon, about 20 cents a gallon less than this time last year, and $1.46 below the all-time high in 2008.

The drop in natural gas prices has been even more dramatic.

"The price of natural gas is at a 20-year low," said Phil Flynn, an energy analyst with The Price Group. "And that again goes back to the U.S. energy producer and the shale revolution.

Cheap natural gas has eclipsed coal as the leading fuel for electricity production.

Low prices have oil and gas drillers scaling back. The number of active drilling rigs has fallen in each of the last six weeks and is now 14% below the peak last November.

Despite that shakeout, production has continued to grow.

"The industry has been tremendously nimble," Isakower said. "As prices have dropped, so have the industry's break-even costs. There are still plenty of natural gas producers that are turning a profit."

Low-cost energy has also helped to fuel a revival in U.S. manufacturing, with 448,000 factory jobs added during Trump's first two years in office. Factory growth has slowed this year, however. An index of manufacturing activity has fallen for the last four months, amid concern about tariffs and trade uncertainty.

Trade battles have also limited energy exports. China, for example, would be a natural market for liquefied natural gas from the U.S. But because of ongoing trade tensions, Beijing is instead shopping for energy supplies in Australia and Qatar.

"There is a real potential there for even greater growth if we can resolve some of these trade conflicts," Isakower said. "And China is the perfect example."