Accessibility links
Warden Reassigned; Two Staffers Placed On Leave, At Epstein Prison In New York The warden will now report to the Bureau of Prisons' North East Regional Office. Two other staffers have been placed on leave amid official investigations. 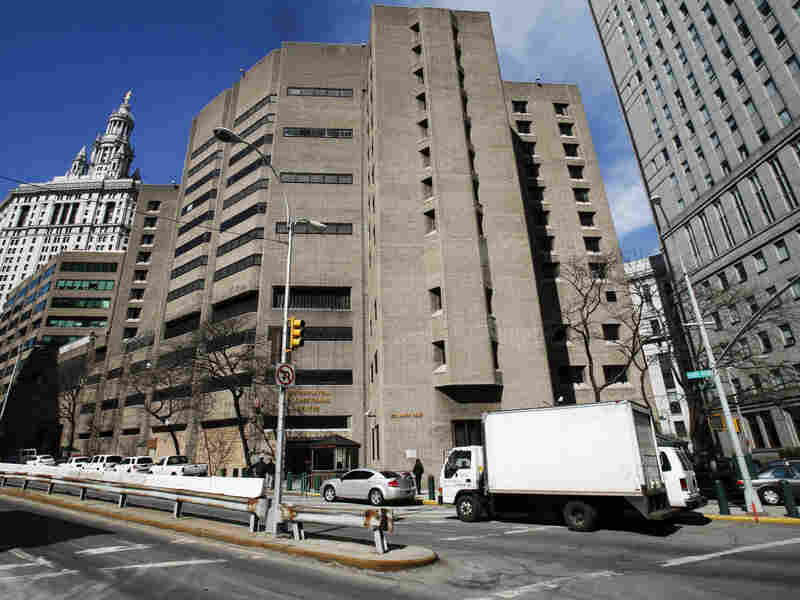 The warden of the Metropolitan Correctional Center in New York City has been reassigned and two others suspended pending official investigations, the Justice Department said. Mark Lennihan/ASSOCIATED PRESS hide caption 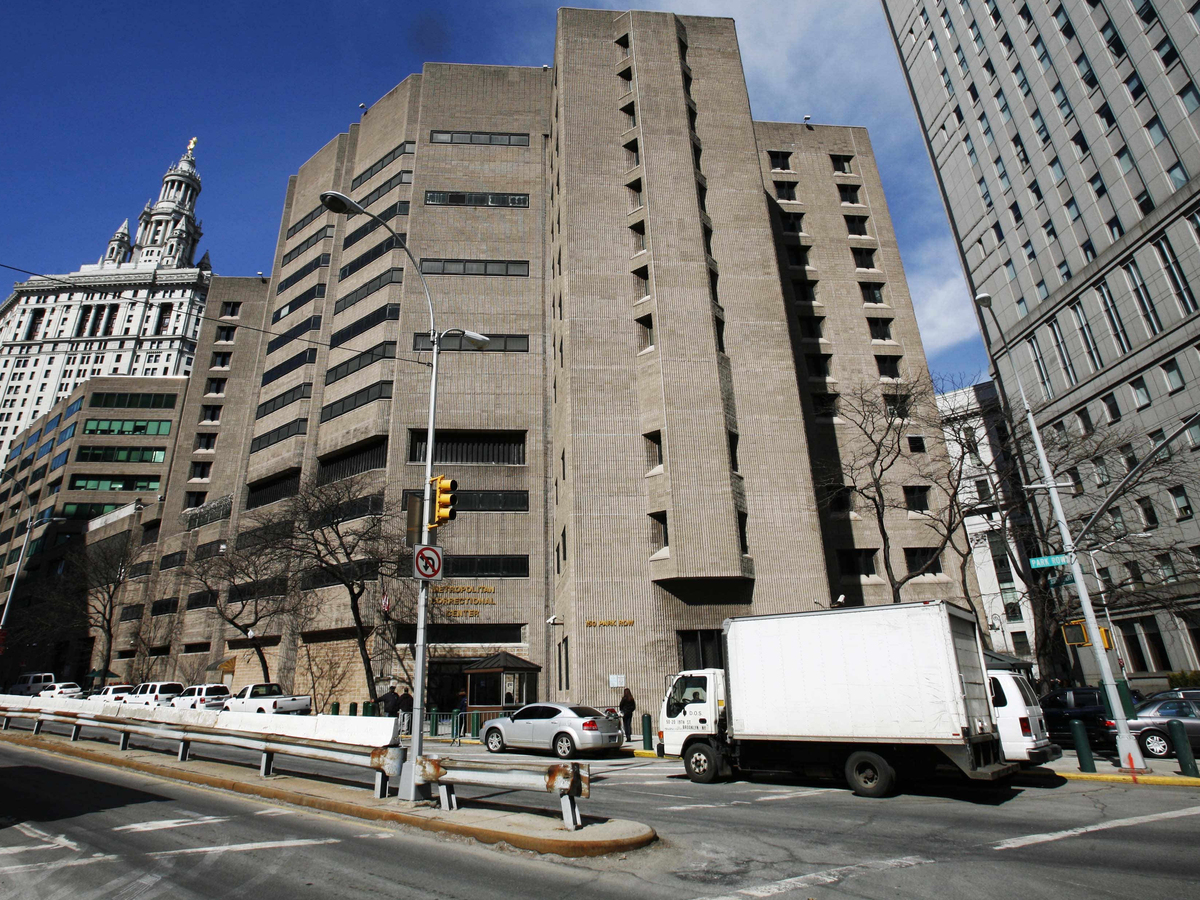 The warden of the Metropolitan Correctional Center in New York City has been reassigned and two others suspended pending official investigations, the Justice Department said.

The warden of the federal prison in New York City where Jeffrey Epstein was found dead has been reassigned, the Department of Justice says. Two other staffers were placed on leave.

The administrative moves took place amid official investigations into Epstein's death and following harsh official criticism of the Bureau of Prisons.

Attorney General William Barr said Monday that investigators had already discovered "serious irregularities" at the Metropolitan Correctional Center in New York, where Epstein had been housed.

The warden who was supervising the center has been reassigned to the Bureau of Prisons' Northeast Regional Office, according to the Justice Department.

The warden was not identified in the announcement and the department has not responded to a request to confirm the name of a person connected in other documents with the Metropolitan Correctional Center.

James Petrucci, who was overseeing a prison in Otisville, N.Y., will take over as acting warden, the Justice Department said.

"Additional actions may be taken as the circumstances warrant," a spokeswoman said.

A Look At Jeffrey Epstein's Relationship With His Associate Ghislaine Maxwell

Sen. Dick Durbin, D-Ill., released a statement Tuesday calling for the Senate Judiciary Committee to hold an oversight hearing about the Bureau of Prisons.

"Every day that passes without action is another day that the safety of prison staff and inmates is at grave risk," Durbin said.

The Justice Department also didn't identify the two prison staffers who have been reassigned as the investigations move ahead.

The president of the American Federation of Government Employees Council of Prison Locals, Eric Young, said the moves appeared standard.

"The actions taken today by the attorney general are typical to protect the integrity of investigations until any formal action, if any, is warranted."