Accessibility links
Trump's New Tariff List Excludes Bibles, Delays Tariffs On Frog Meat The Trump administration tweaked its list of Chinese imports subject to a 10% tariff this fall. We found some surprises buried in the thousands of tariff line items. 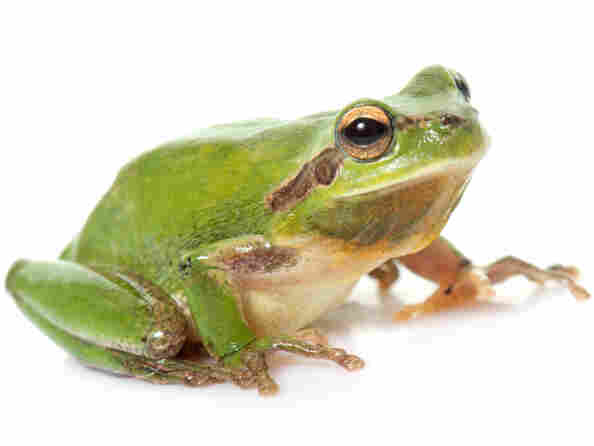 Frog meat is among the many items imported from China that had been facing tariffs in a few weeks, but now the tariffs are delayed until December. Emmanuelle Bonzami/EyeEm/Getty Images hide caption 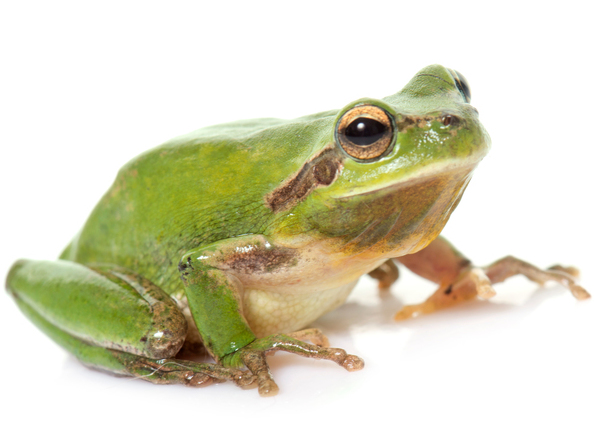 Frog meat is among the many items imported from China that had been facing tariffs in a few weeks, but now the tariffs are delayed until December.

The stock market soared Tuesday on news that the Trump administration is postponing some tariffs on Chinese imports this fall, sparing popular consumer items such as cellphones and laptops until after the Christmas shopping season. It's only a partial reprieve, though. Other Chinese imports will still be hit with a 10% tariff on Sept. 1, as scheduled. The administration reportedly was guided by which products could most easily be obtained outside China. But there were still some head-scratchers on the tariff lists.

These products are among the $112 billion worth of Chinese imports facing a 10% tariff in less than three weeks:

An additional $160 billion worth of Chinese imports will be spared a tariff until Dec. 15, to avoid hitting holiday sales. These items include:

Some Chinese imports were dropped from the tariff target list altogether, including:

In a previous version of this story, we incorrectly said the U.S. imported more than $6 billion worth of American flags from China. It was actually $6 million worth.