Accessibility links
MIT Accused Of Sweet Relationship With Fidelity, Costing Employees MIT allegedly stuck its employees with a retirement plan so bad it violated federal labor law, charging them millions of dollars in fees. A lawsuit says the university received millions in donations. 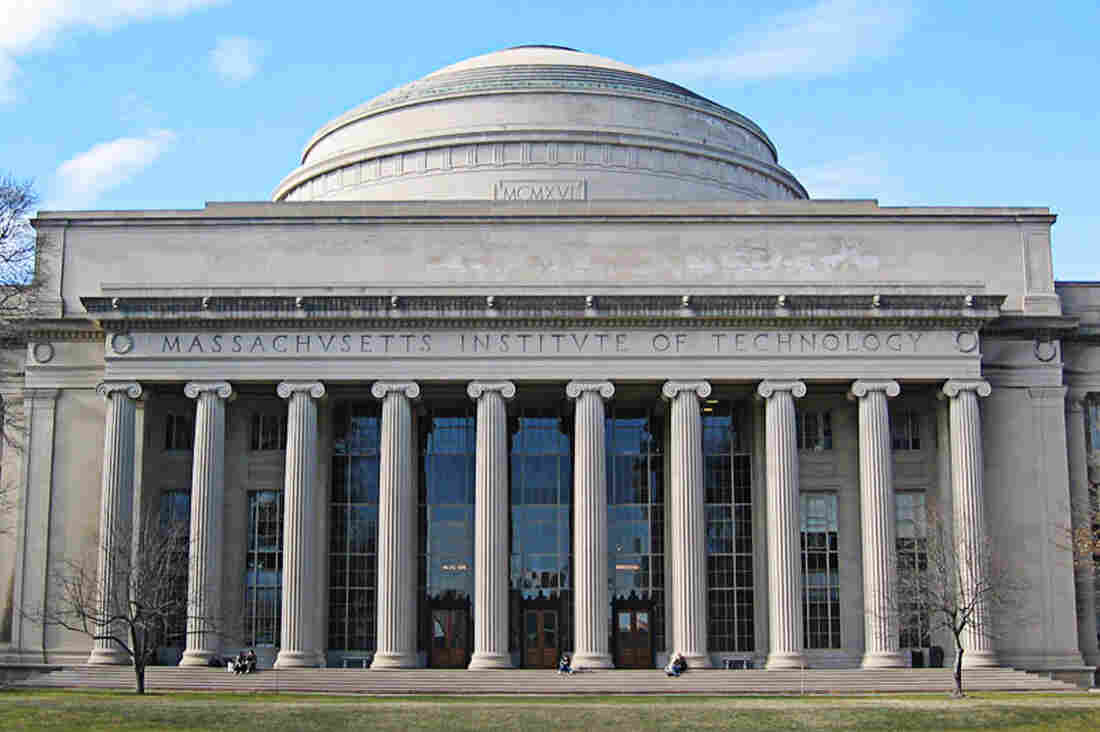 A lawsuit headed to trial in September alleges that MIT ignored the advice of its own consultants and allowed Fidelity to pack the university's retirement plan with high-fee investment funds. David Wiley/Flickr hide caption 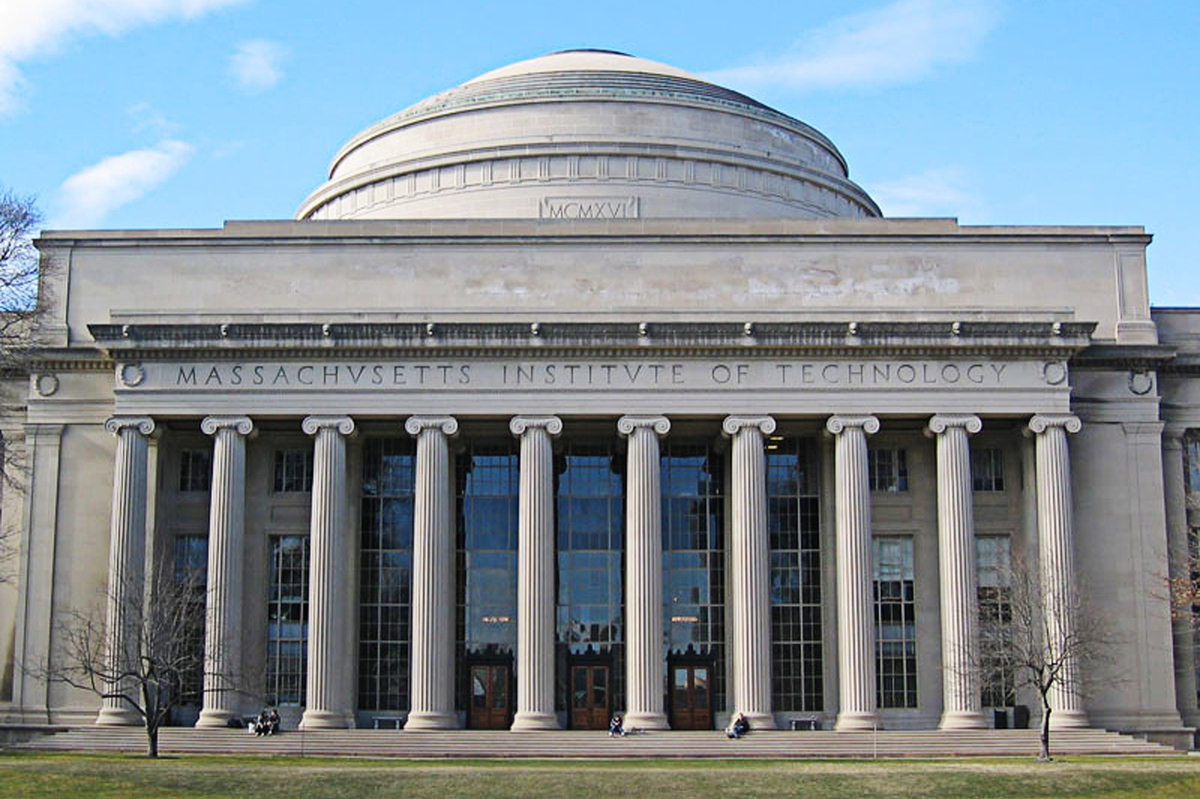 A lawsuit headed to trial in September alleges that MIT ignored the advice of its own consultants and allowed Fidelity to pack the university's retirement plan with high-fee investment funds.

The Massachusetts Institute of Technology, one of the nation's most prestigious universities, stands accused of hurting workers in the company's retirement plan by engaging in an improper relationship with the financial firm Fidelity.

A lawsuit headed to trial in September alleges that MIT ignored the advice of its own consultants and allowed Fidelity to pack the university's retirement plan with high-fee investment funds that ended up costing employees tens of millions of dollars. In return, the lawsuit said, MIT leveraged millions of dollars in donations from Fidelity.

MIT and Fidelity say the allegations have no merit.

The same as any employer that offers workers a retirement plan, MIT is required by law to set up investment options that are in the best interest of its employees and retirees.

"And we contend they egregiously failed to do that," said Jerry Schlichter, the attorney behind the lawsuit. Schlichter has made a career of targeting big company and university retirement plans, saying in lawsuits that they charge excessive fees and hurt workers. He sues to try to force the companies to offer a better plan. That has earned him the nickname "the 401(k) Lone Ranger."

Twenty years ago, MIT hired Fidelity to help manage its 401(k) plan. But the lawsuit alleges that MIT then let Fidelity include dozens of Fidelity funds with high fees — and that some charged fees more than 100 times higher than other funds that MIT could have chosen. Schlichter said MIT's own outside consultants recommended shifting to a plan with lower-cost investment options, but "that advice was ignored for years."

In 2015, when the university considered other options, an MIT dean emailed the head of an MIT committee overseeing the plan: "if we're not switching to Vanguard or TIAA Cref, I am going to expect something big and good coming to MIT," according to the court records.

Schlichter said that soon after that exchange, "Fidelity donated $5 million to MIT."

In a court filing, MIT said the dean who wrote that email quote "never had any fiduciary responsibility for the plan."

Micah Hauptman, a former prosecutor and expert on retirement plan law at the Consumer Federation of America, doesn't have any connection to the case. But he said if the attorneys can prove that an inappropriate relationship between MIT and Fidelity harmed workers financially, "that would be deeply troubling."

Hauptman also said, though, it will very likely be difficult to prove that the Fidelity donations prompted MIT to offer this particular plan. The judge in the case recently denied an attempt by the plaintiffs to add more claims related to the allegedly improper relationship.

Still, Hauptman said, the lawsuit makes a persuasive argument that MIT's 401(k) plan charged excessive fees. "MIT has enormous bargaining power to negotiate high-quality, low-cost options, but it doesn't appear to have done so for the plan," he said.

MIT did eventually make sweeping changes to the 401(k) plan in 2015 and now offers investment funds with much lower fees. But Schlichter said it took way too long for that to happen, and the excessive fees cost workers tens of millions of dollars. And, he said, there are still problems with the way the plan is being run.

MIT declined an interview with NPR but said in a statement that it will "vigorously defend against the claims asserted in this lawsuit."

MIT points out that it offers employees both a pension plan and a 401(k) plan. 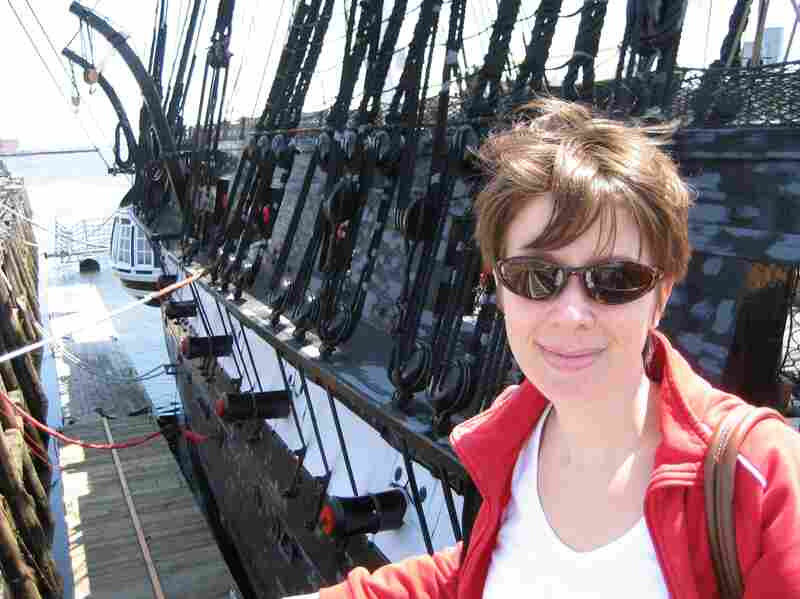 Corrinne Fogg worked as an administrative assistant at MIT starting in 2004. She is among those suing MIT over high fees charged in employee retirement accounts. Patricio Ramirez/Corrinne Fogg hide caption 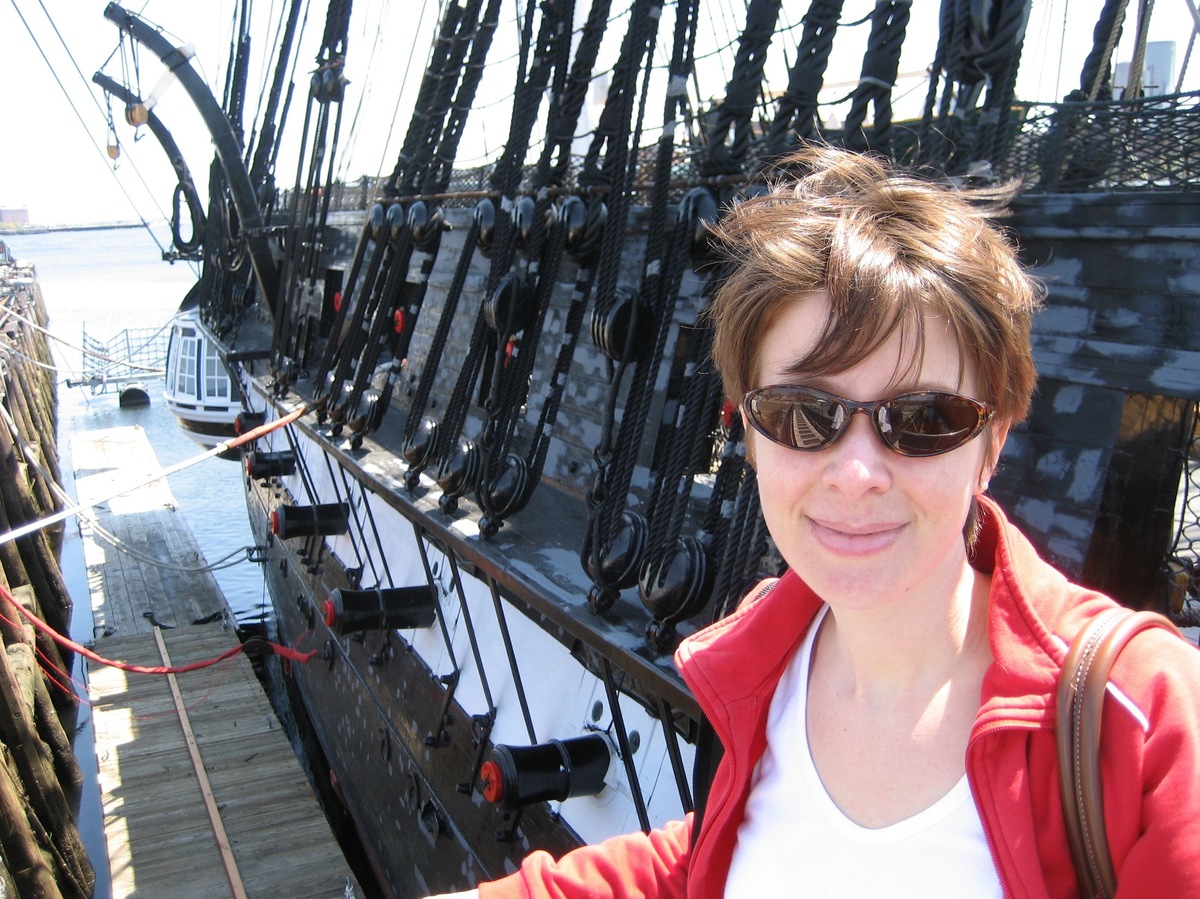 Corrinne Fogg worked as an administrative assistant at MIT starting in 2004. She is among those suing MIT over high fees charged in employee retirement accounts.

Corrinne Fogg, one of the plaintiffs named in the case, worked as an administrative assistant at MIT starting in 2004. She said that when she ordered scientific supplies, MIT had rules to make sure it was getting a good price on that. But when it came to the fees in MIT's 401(k) plan, she said, "it's almost like you want me to be careful with your money but my money is not important to you."

In a court filing, MIT lawyers argue that the university sought lower fees, writing: "In the period when Plaintiffs allege the Plan's fees were allowed to increase unchecked, Defendants undertook an expert-advised process to secure lower fees."

Fidelity, which is not named in the case, said in a statement that "these assertions are completely fictional and wholly irresponsible." Fidelity is a financial supporter of NPR.

Whatever the outcome of the MIT case, Hauptman said cases like this one have put the biggest corporations and universities on notice.

"There is strong evidence, litigation has had a real impact on reducing fees and raising awareness" of employers' obligations to protect workers in retirement plans, Hauptman said. "But I'm not sure that awareness has spread beyond the largest plans. There are still large, medium and small plans that have enormous fees and inferior investments."

Hauptman said workers need to pay attention to the fees in their retirement accounts. And he said a fee that might sound small — 1% or 2% — can seriously damage investment returns over time. He suggested looking for investment funds that offer lower fees and pointing out these funds to employers who offer retirement plans with high fees.

"You can do so respectfully," Hauptman said. And workers can ask their employer for an independent review, to see whether the plan is meeting federal legal standards.