Accessibility links
Josh Rouse On Mountain Stage The now Nashville-based Josh Rouse strolls back for his third visit to Mountain Stage, making himself right at home during a four-song set. 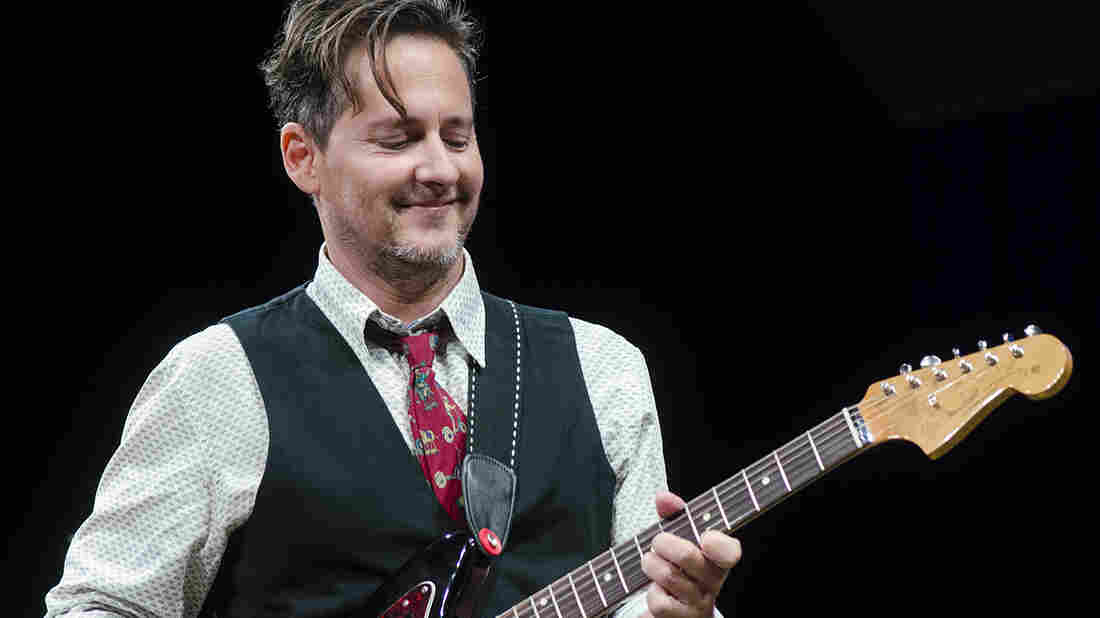 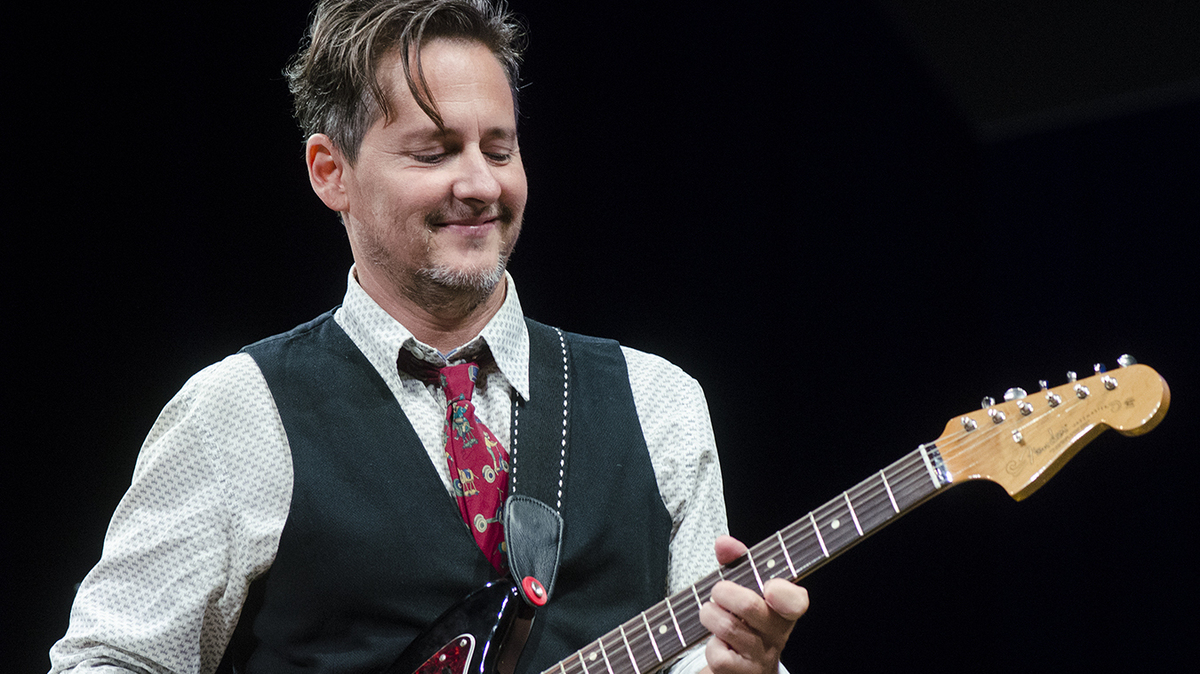 Flanked by long-time bandmates Marc Pisapia on drums/vocals and James Haggerty on bass/vocals, the now Nashville-based Josh Rouse strolls back for his third visit to Mountain Stage (but his first in 15 years) by making himself right at home during a four-song set recorded Sept. 16, 2018 at the Culture Center Theater in Charleston, W.Va.

Inspired by The Cure and The Smiths, Rouse has quietly built his international base, first with a string of critical acclaimed albums after his 2003 breakthrough "1972," and then with a number of notable hits during his years since the mid-2000s living with his wife and fellow artist, Paz Suay, in Valencia, Spain. "Quiet Town" was an international folk hit and "Do You Really Want to Be in Love," won the Goya (the Spanish equivalent of the Oscar).

For the dreamy pop set opener, "Businessman," Rouse peels back the heartache of travel with an additional cloudy layer of backing vocals from fellow guests on this episode of Mountain Stage, Ari Hest and Johnny Irion.

It won't be too long before this frequent flyer drops off another deftly-penned synth-pop musical postcard. Rouse has released two singles this summer, "I Miss You," and a cover of Lindsey Buckingham's, "Trouble," and he has a new album in the works.

"Love in the Modern Age"