Accessibility links
Boeing Delays Production Of Long-Haul Jet As 737 Max Crisis Continues The news is of interest to travelers looking forward to the world's longest commercial flight, from Sydney to London, which was expected to launch in 2023. 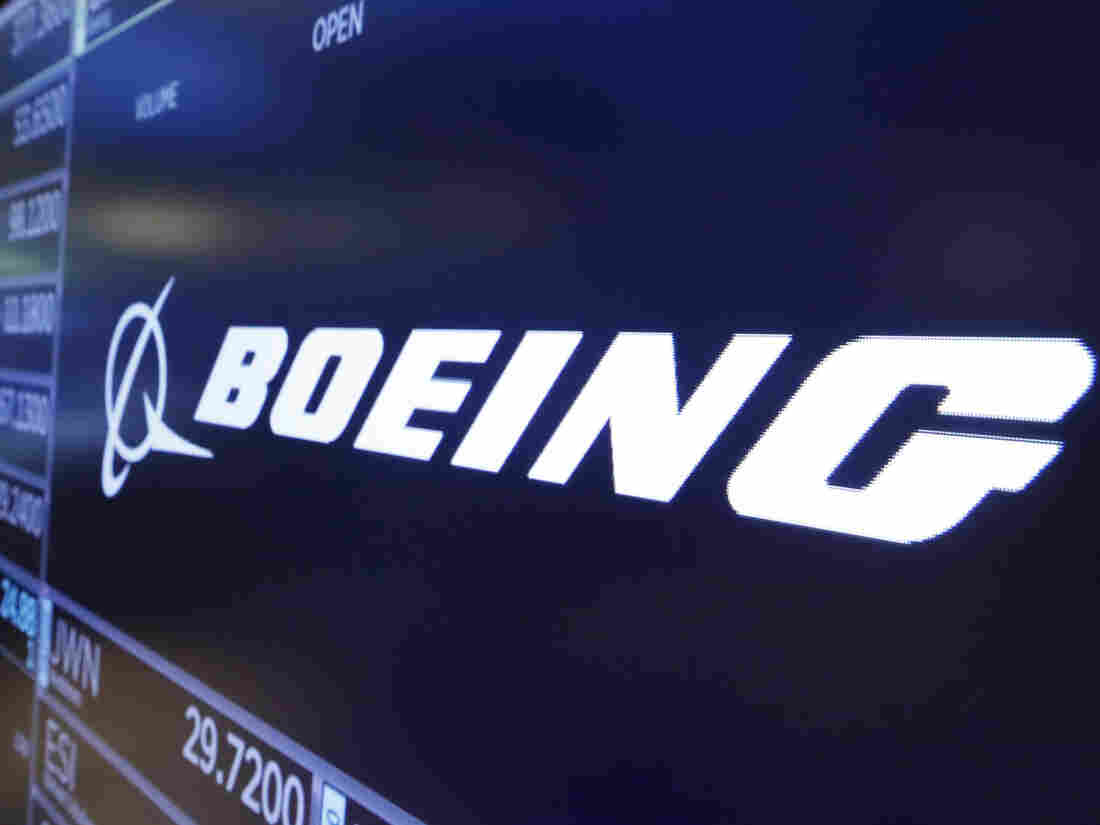 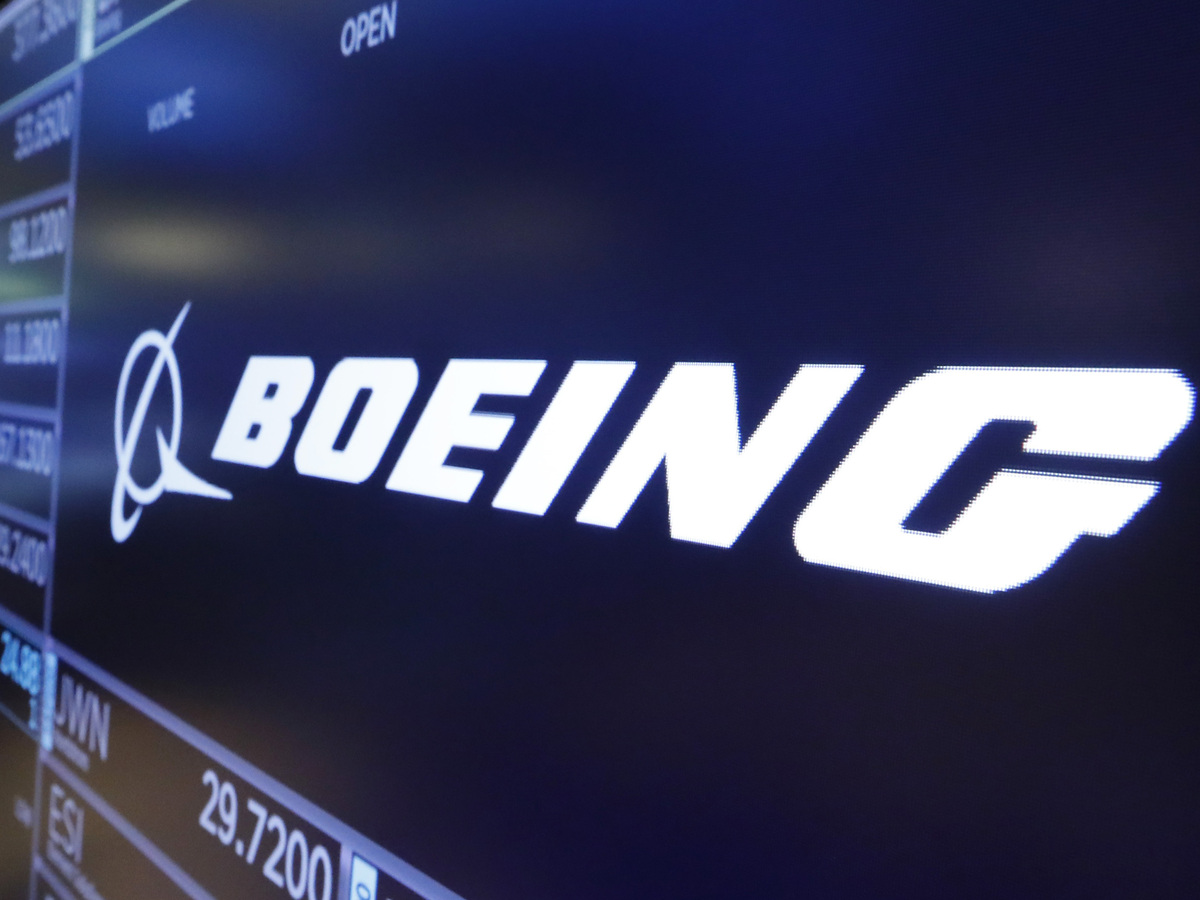 Boeing will delay release of its 777X long-haul jet, complicating Qantas Airways' plans to introduce the world's longest commercial flight — from Sydney to London — in 2023.

Boeing is delaying the release of its 777X long-haul jet, the plane manufacturer told NPR on Thursday — the latest fallout as the company devotes resources to handling the crisis that ensued after two of its 737 Max planes crashed, killing hundreds of people.

"We reviewed our development program schedule and the needs of our current 777X customers and decided to adjust the schedule," Boeing spokesman Paul Bergman said in a statement.

The news complicates plans for Australia's Qantas Airways, which had planned to start the world's longest commercial flight in 2023, from Sydney to London, which would take 21 hours.

Bergman said despite the delay in production, which the company calls an "adjustment," Boeing will try to keep jet buyers like Qantas satisfied.

"The adjustment reduces risk in our development program," Bergman said. "We continue to engage with our current and potential customers on how we can meet their fleet needs. This includes our valued customer Qantas."

Ron Epstein, a Bank of America analyst who tracks Boeing, said the new plane is expected to have the ability to fly longer distances than the current longest nonstop flight, from Newark to Singapore, a more than 18-hour journey.

But Epstein told NPR that problems associated with the 737 Max crashes have "taken up much of Boeing's bandwidth" as the company's earnings have dropped and federal regulators bear down.

Customer demand for long flights has been weak in recent months, Epstein said, which is likely playing into the company's decision to not make pushing out the plane a top priority.

"If there was immediate customer demand for the airplane, they would pursue it," he said.

The delay in the long-haul jet could be welcome news for France-based Airbus, a plane manufacturer also developing an ultra-long-range aircraft.

"There's fierce competition between the two of them," Epstein said of Airbus and Boeing. "And if this does create an opportunity for Airbus, they're going to take it."

Boeing is already dealing with billions of dollars in losses stemming from the grounding of the 737 Max after two deadly crashes, in Ethiopia and Indonesia, caused the airline to cancel flights and consolidate routes.

Investigators said both crashes were in part caused by an automated flight control system that acted on erroneous information from malfunctioning sensors, putting the planes into nosedives the pilots could not reverse.

Southwest, American and United airlines, the three U.S. carriers that fly Max jets, have removed the aircraft from schedules through Labor Day weekend.