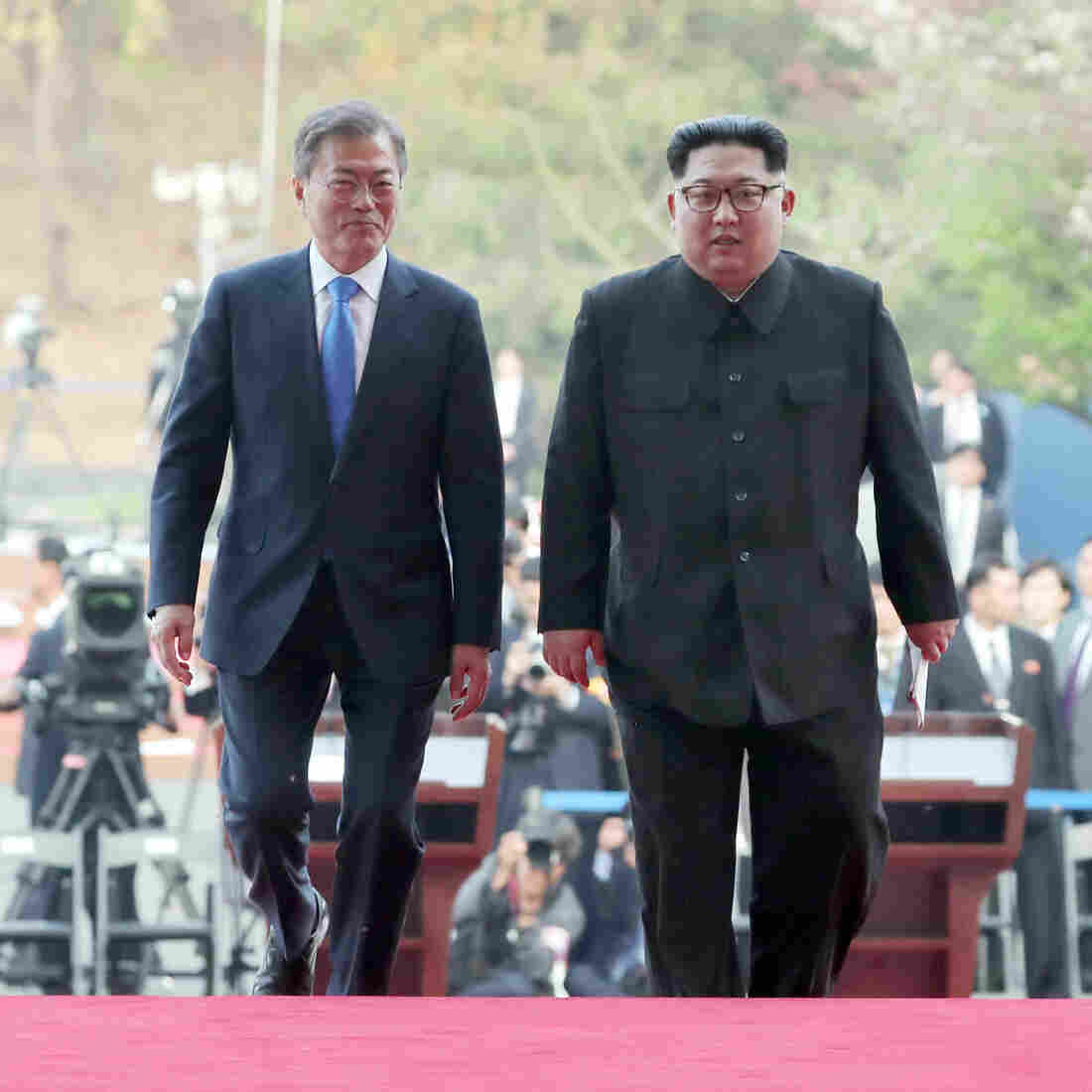 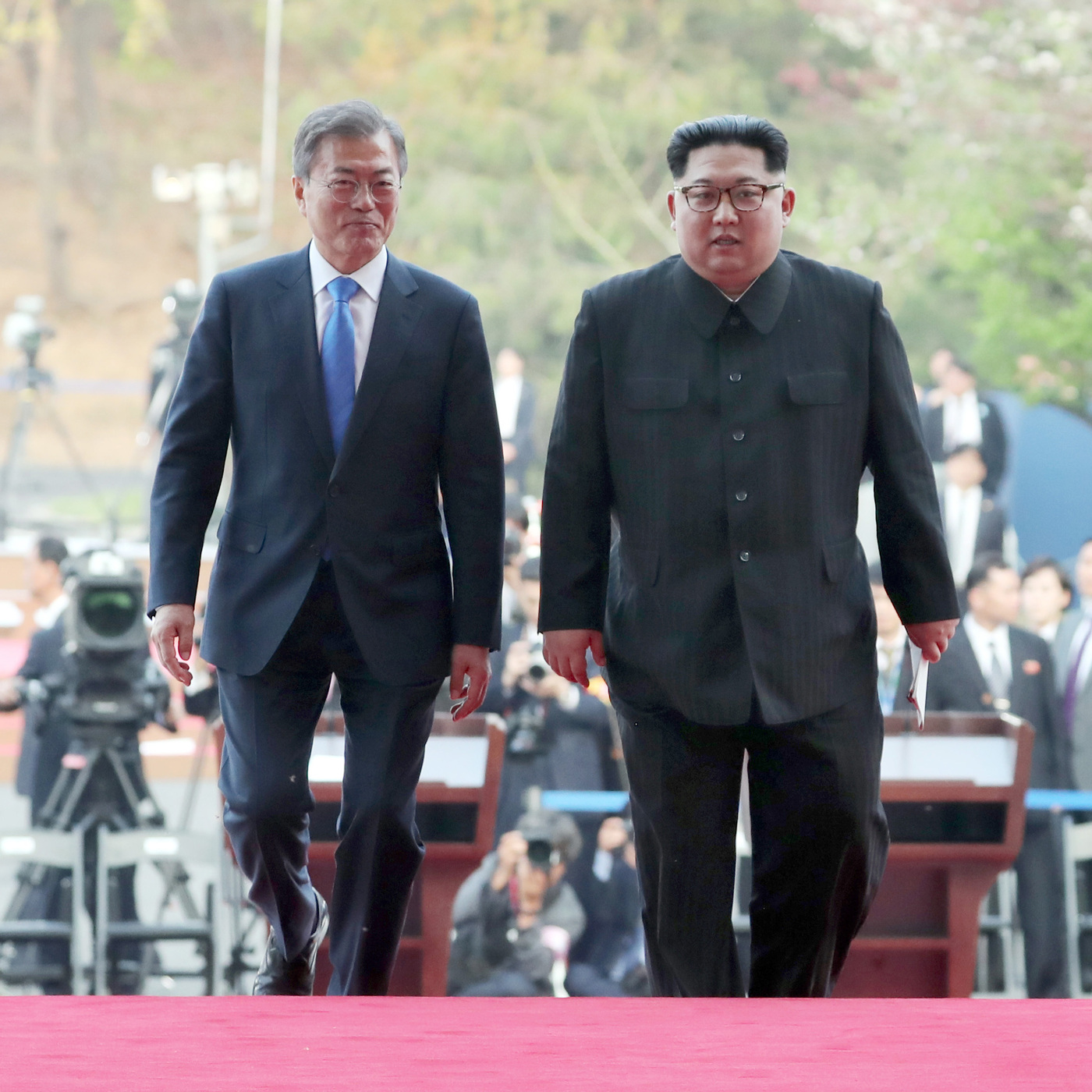 North Korea rejected further peace talks with Seoul on Friday on the same day it launched at least two projectiles — the sixth such test in a month, according to South Korea's military.

The statement from North Korea followed a speech on Thursday by South Korean President Moon Jae-in marking the 74th anniversary of Korean independence. In it, Moon vowed reunification of the Korean peninsula by 2045 — a subject that Pyongyang views as provocative.

In response, an unidentified spokesman for the North's Committee for the Peaceful Reunification of the Country said in a statement carried by the official KCNA news agency that Moon is an "impudent" person "overcome with fright." Pyongyang's decision to break off talks, it said, was "completely the fault of South Korea's actions."

Meanwhile, South Korea's military said the North had launched two "unidentified projectiles" that landed in the waters off the peninsula's east coast after reaching an altitude of about 18 miles and flying a distance of about 142 miles.

Although officials in Seoul did not say what the projectiles were, the apogee and range of them appeared to be consistent with earlier tests identified as North Korea's KN-23, a hypersonic short-range ballistic missile designed to evade missile defense systems.

Japan's Defense Ministry said the North Korean projectiles fell short of its territorial waters. The White House said it was aware of the launches and was consulting with Seoul and Tokyo, according to The Associated Press.

Less than a year ago, the Koreas appeared to be on the path to rapprochement.

Following a summit between President Trump and North Korean leader Kim Jong Un in Singapore, there was talk of the North and South forging a lasting peace and putting decades of animosity behind them. In September, Kim and Moon even signed a broad agreement to work toward removing all nuclear weapons from the Korean peninsula.

Kim Jong Un has agreed to allow Nuclear inspections, subject to final negotiations, and to permanently dismantle a test site and launch pad in the presence of international experts. In the meantime there will be no Rocket or Nuclear testing. Hero remains to continue being........

Since then President Trump, who initially vilified Kim, has consistently praised him, describing the North Korean strongman as a "friend" and joking that the two "fell in love."

Earlier this month, the president dismissed the North's spate of missile tests as "very standard" and "very much under control."

In June, Trump and Kim met at the Demilitarized Zone dividing the Koreas and renewed a pledge to work toward denuclearization.

But the North's rhetoric and actions have turned sour in recent weeks over joint military exercises held this month between the U.S. and South Korea. Pyongyang has long viewed the annual war games as dress rehearsals for an invasion.

"We have nothing to talk any more with the South Korean authorities nor have any idea to sit with them again," the North Korean spokesman said Friday.