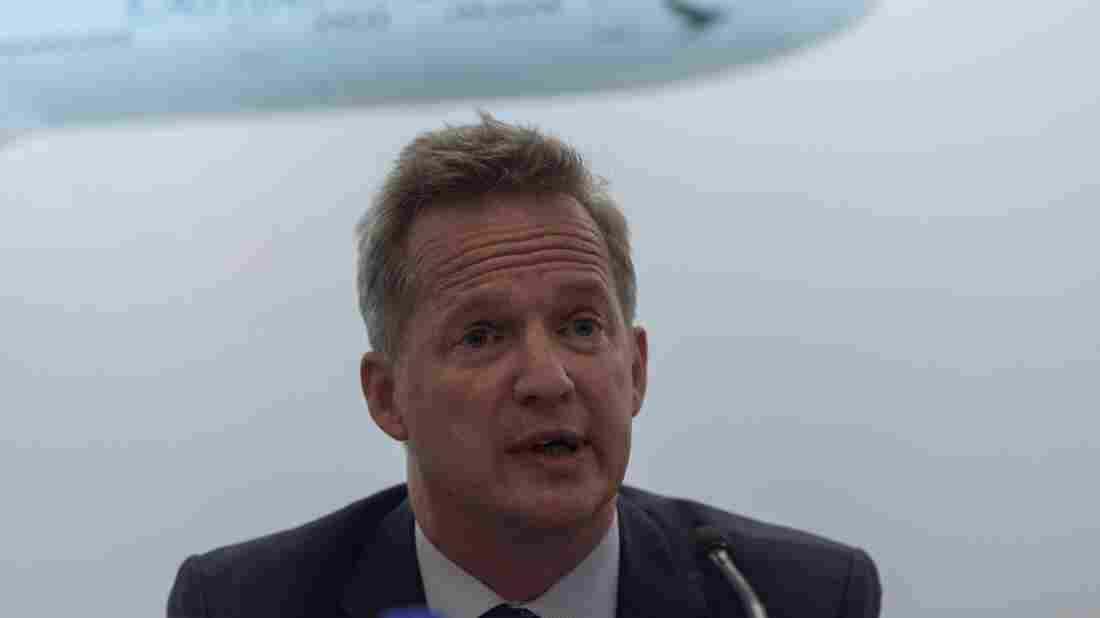 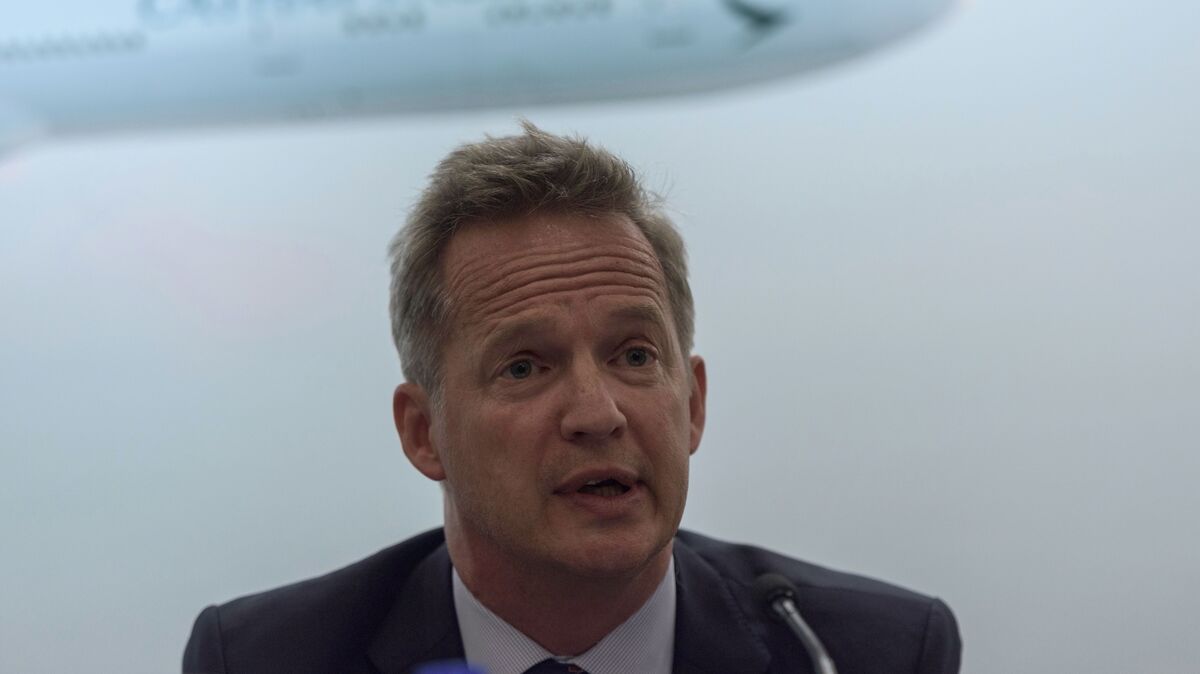 CEO Rupert Hogg led Cathay Pacific Group for three years, but on Friday, the company announced he was leaving.

"These have been challenging weeks for the airline," Hogg said, adding that he took responsibility as the leader of the company.

His resignation comes after Beijing exerted pressure on the carrier. Protesters, initially spurred by an extradition bill in June, stormed one of the world's busiest airports, disrupting flights this week.

Critics denounced Cathay Pacific for following the orders of China's aviation regulator under the Communist Party. It fired two pilots on Wednesday in connection with the protests and threatened to sack more employees who supported the demonstrations.

John Slosar, the company's chairman, said Friday that recent events "put our reputation and brand under pressure" and that new leadership could "reset confidence."

Slosar zeroed in on Beijing's promise of a "one country, two systems" framework, which was supposed to give the former British colony "a high degree of autonomy" for 50 years. "Cathay Pacific is fully committed to Hong Kong under the principle of 'One Country Two Systems' as enshrined in the Basic Law," Slosar said. "We are confident that Hong Kong will have a great future."

Protesters now demand an independent inquiry into police brutality at rallies and the right to directly elect their leaders without approval from Beijing.