Accessibility links
Jeffrey Epstein Died By Suicide In His Prison Cell, Medical Examiner Says The findings come nearly a week after the wealthy financier was found unresponsive in his cell. Epstein had been facing federal sex trafficking charges. 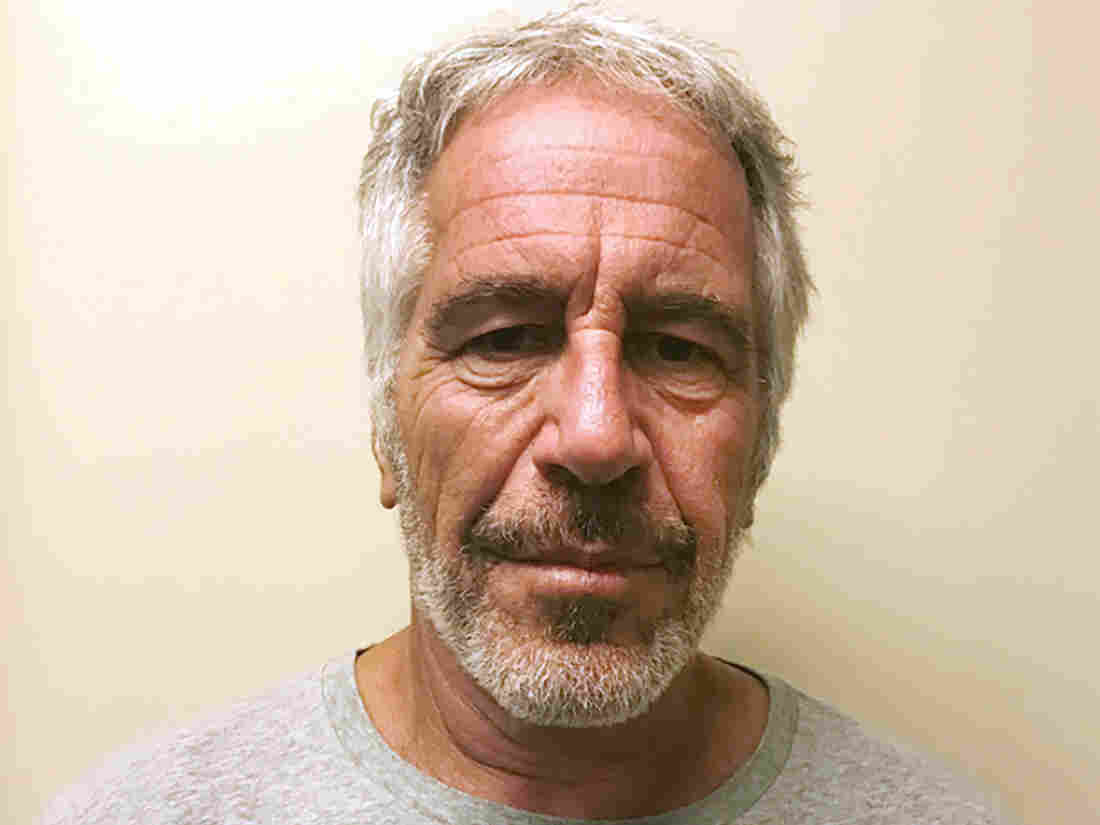 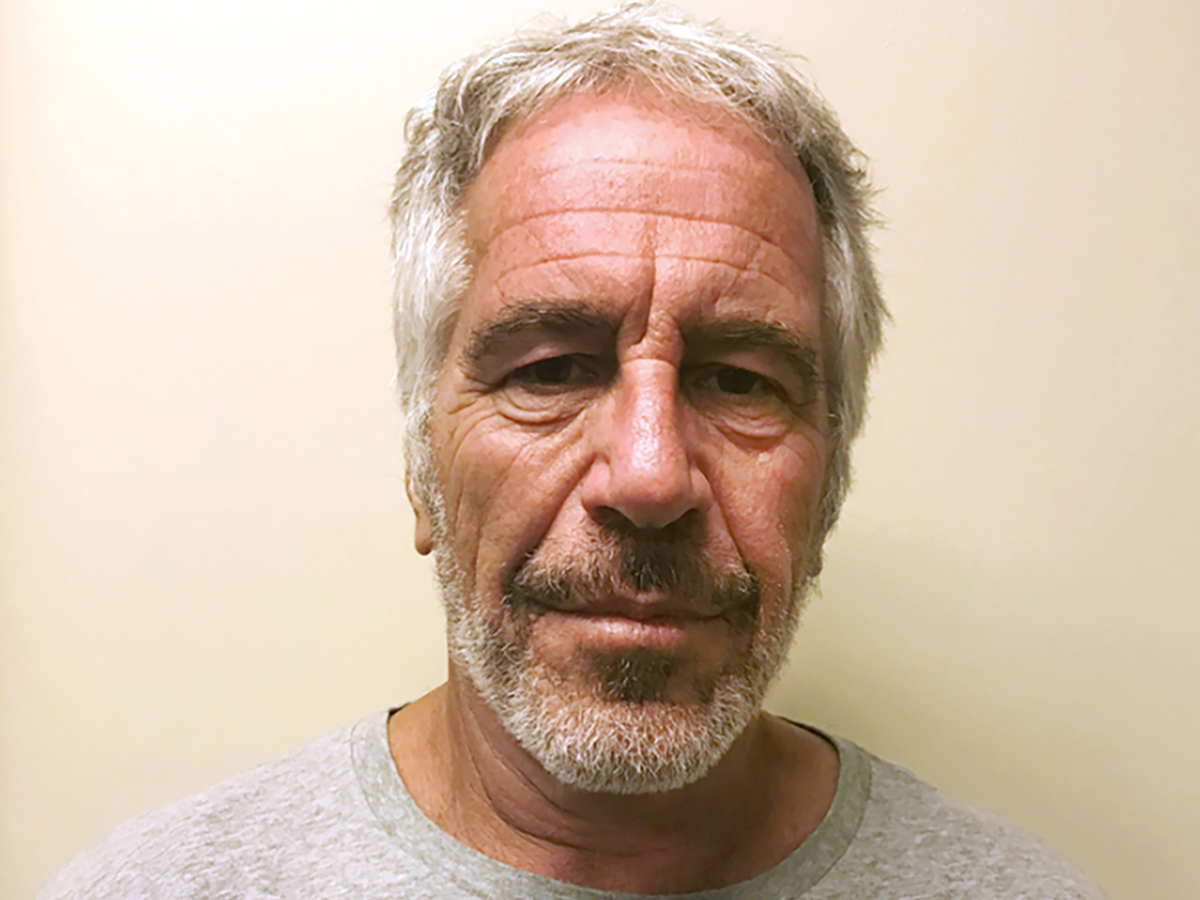 Jeffrey Epstein died by suicide in his Manhattan prison cell, according to the office of New York City's chief medical examiner. The office announced its findings in a statement released Friday afternoon, six days after the wealthy financier was found unresponsive while awaiting trial on sex trafficking charges.

The statement released by Chief Medical Examiner Barbara Sampson, which specified that Epstein hanged himself, confirms her office's preliminary findings last weekend. The office said Sunday that it had performed an autopsy on the 66-year-old — but cautioned at that time that it hadn't reached a final determination as to a cause of death. Friday's statement represents that final determination.

Difficult questions and outright conspiracy theories have eddied around the incident, posed by observers wondering how such a high-profile figure as Epstein could have died while in federal custody. Among those seeking answers is U.S. Attorney General William Barr, who announced shortly after Epstein's death that both the FBI and the inspector general of the Justice Department are pursuing investigations into what happened.

In the meantime, the prison warden has been temporarily reassigned and two other staffers placed on leave amid reports of significant failures at the prison at the time of Epstein's death.

Several of Epstein's alleged victims have not waited to seek damages in lawsuits against his estate. Jennifer Araoz went public with her lawsuit Wednesday, while one day later, two women — identified in court documents simply as Jane Doe 1 and Jane Doe 2 — filed a lawsuit in federal court against his estate and nine other unnamed co-defendants. They say they were approached and recruited by Epstein's associates before Epstein himself sexually assaulted them.

The claims echo details that came to light last Friday with the release of a trove of court documents related to the allegations against Epstein. In those documents, nearly 2,000 in all, witnesses in Florida in 2016 and earlier described an intricate sex trafficking ring spearheaded by Epstein and managed by his longtime confidante, Ghislaine Maxwell, along with support from several female associates.

The financier and his associates allegedly recruited female minors as young as 14 years old to act as masseuses on his property, then ordered them to have sex with him and his prominent friends, including several former politicians.