Accessibility links
How One Mom Talks To Her Sons About Hate On The Internet White teenage boys are being exposed via social media to groups peddling hate. Writer Joanna Schroeder explains how she protects her kids from the extremist propaganda they encounter online. 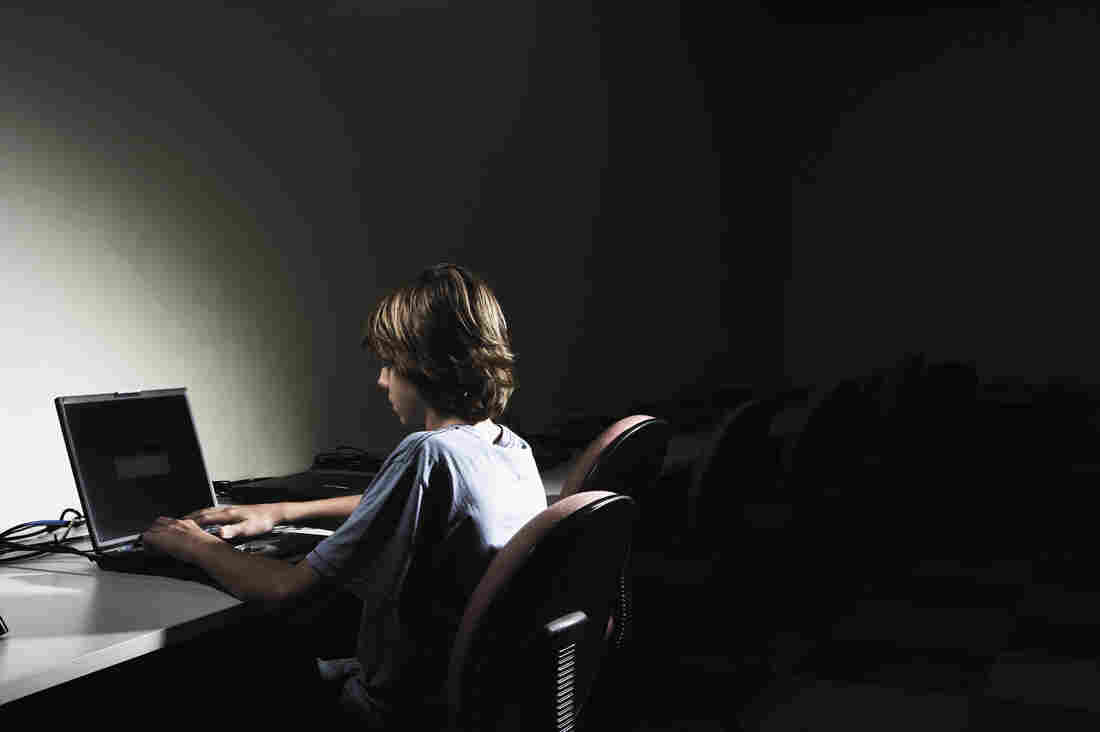 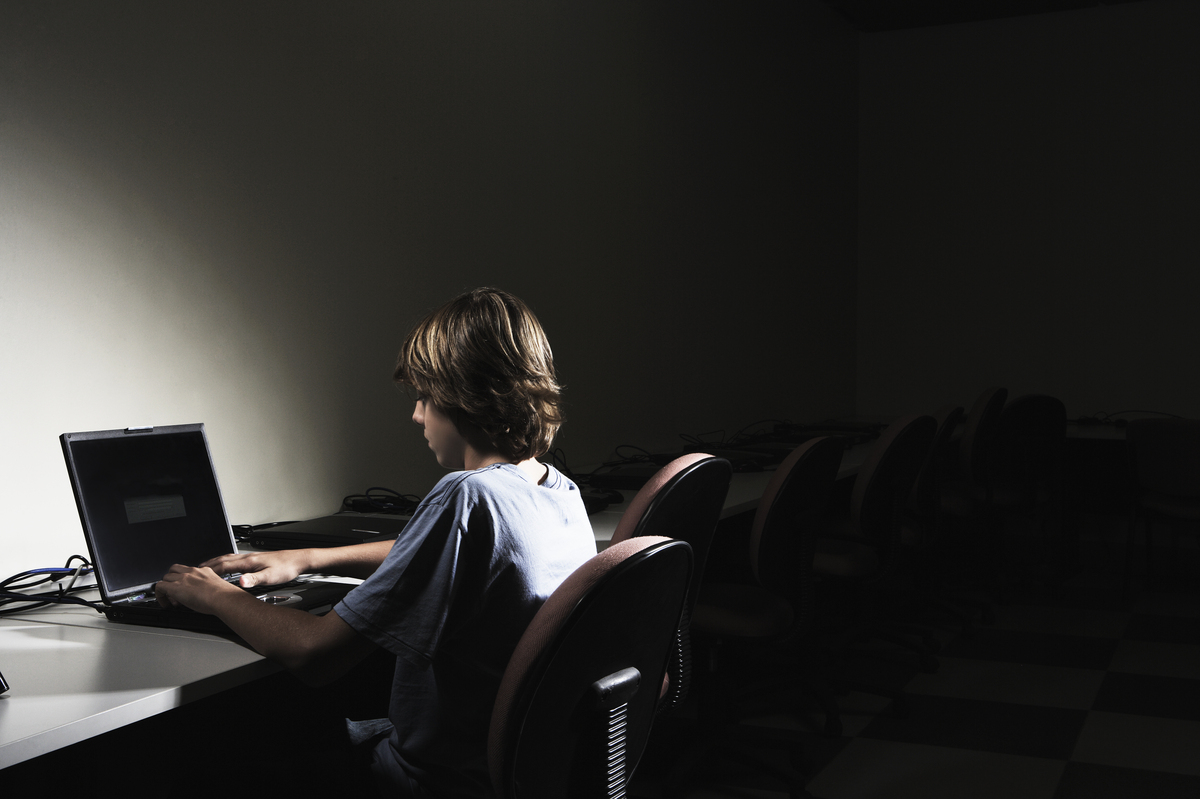 Propaganda spread by hate groups on social media is pervasive. Writer Joanna Schroeder hopes other parents will teach their young sons to recognize such hateful content.

Joanna Schroeder started getting worried when her sons were coming to her with loaded questions.

"One of my kids said: If you can be trans and just decide what you are then how come you can't just decide to be a penguin?" said Schroeder, a writer and mother of two sons and a daughter, in an interview with NPR's Weekend Edition Saturday.

It may sound like a normal question a kid would ask, Schroeder admits. But she also knew that their curiosities didn't mesh with the values that she and her husband share with their children. "We've talked to our kids about LGBTQ community, we know trans people personally," she said.

As it turned out, her son's question had been inspired by a meme he saw on Instagram. "I knew it was time to start looking at their social media use and figuring out what they were being exposed to," she said.

She grew increasingly disturbed as she went down the rabbit hole of Instagram's "Explore" page and clicked "related videos" on their YouTube accounts. What she saw was an inundation of memes strewn with racist, sexist, homophobic and anti-Semitic jokes shared by other users.

What she found led her to forge a troubling theory about how content disseminated online by extremists can radicalize white teenage boys — and how parents can prepare to handle it — captured in a now-viral tweet thread that took off this week.

"Social media and vloggers are actively laying groundwork in white teens to turn them into alt-right/white supremacists," she wrote on Tuesday. "It's a system I believe is purposefully created to disillusion white boys away from progressive/liberal perspectives."

Terror attacks carried out by white extremists are on the rise as social media fosters the spread of their radical ideologies. Last year, white supremacists were responsible for the majority of the 50 documented extremist killings in the United States, according to data from The Anti-Defamation League, an increase from the 37 extremist-linked murders in 2017.

Schroeder has become determined to prevent her young boys from being groomed by radical messaging through these online pathways. But she says it was important to not approach her kids about the topic from a place of shaming. "They're kids and we can't expect them to automatically be able to detect propaganda when it's being presented to them," she said.

And shame, as she noted on Twitter, is the same tactic used to recruit young men to extremist groups. When kids are castigated for sharing these memes with teachers and parents — which often carry themes criticizing oversensitivity and political correctness — they become even more susceptible to their influence, she says.

"The boys [are] consuming media with the 'people are too sensitive' and 'you can't say anything anymore!' themes," Schroeder tweeted. "For these boys, this will ring true — they're getting in trouble for 'nothing.' This narrative allows boys to shed the shame — replacing it w/anger."

To prevent kids from shutting you out, get curious she says. Meet them where they are. "Instead we inquired more: Where did you hear this? Where did you see this? Can you show me that?" she said. "When they showed us, the first thing we tried to do was say, 'I get why this seems funny on the surface. And I totally get why it's confusing.' "

Schroeder started talking to her sons, now 11 and 14, about the hate they were encountering online this past year. Laying that groundwork early, when they're younger and more open, she said, may help them think more critically about the media they consume later.

"I hope that we were able to build with our kids a foundation where they believe that when we say something is not great, maybe they disobey but deep inside there's a little voice that's going to say to them: you know, I should question why this seems so funny and yet I feel like I have to keep it a secret."

Schroeder isn't worried about white male youth themselves, she said, calling this generation "the most open-hearted potentially kindest critical thinking loving group of boys that I've ever seen," she said.

She's worried about how propaganda is being spread online — by weaponizing that benevolence.

NPR's Ian Stewart and Barrie Hardymon produced and edited this story for broadcast.