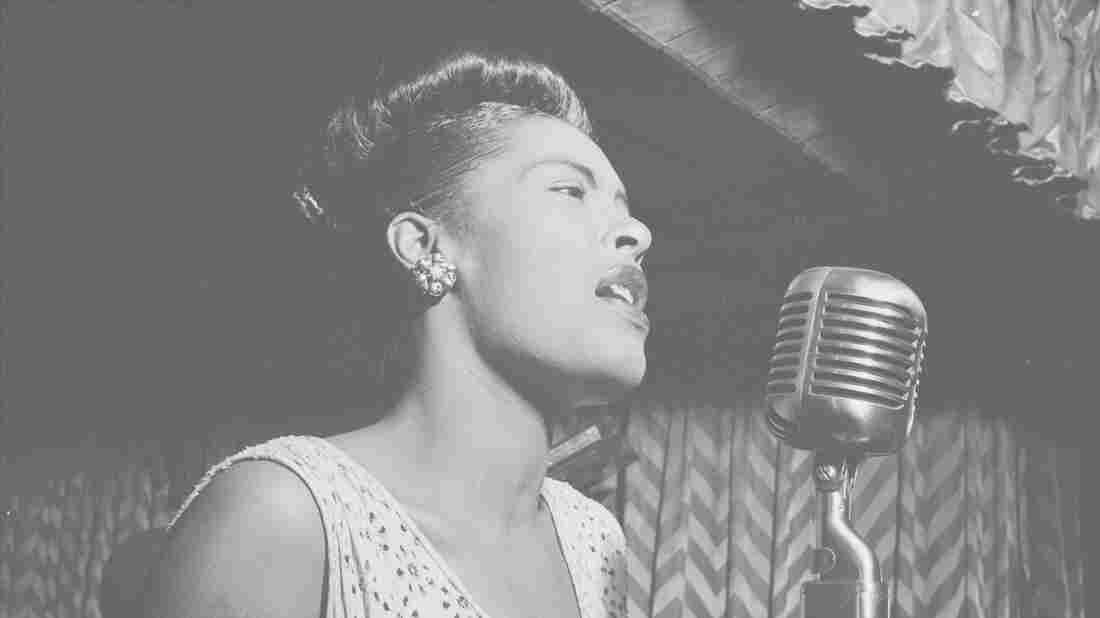 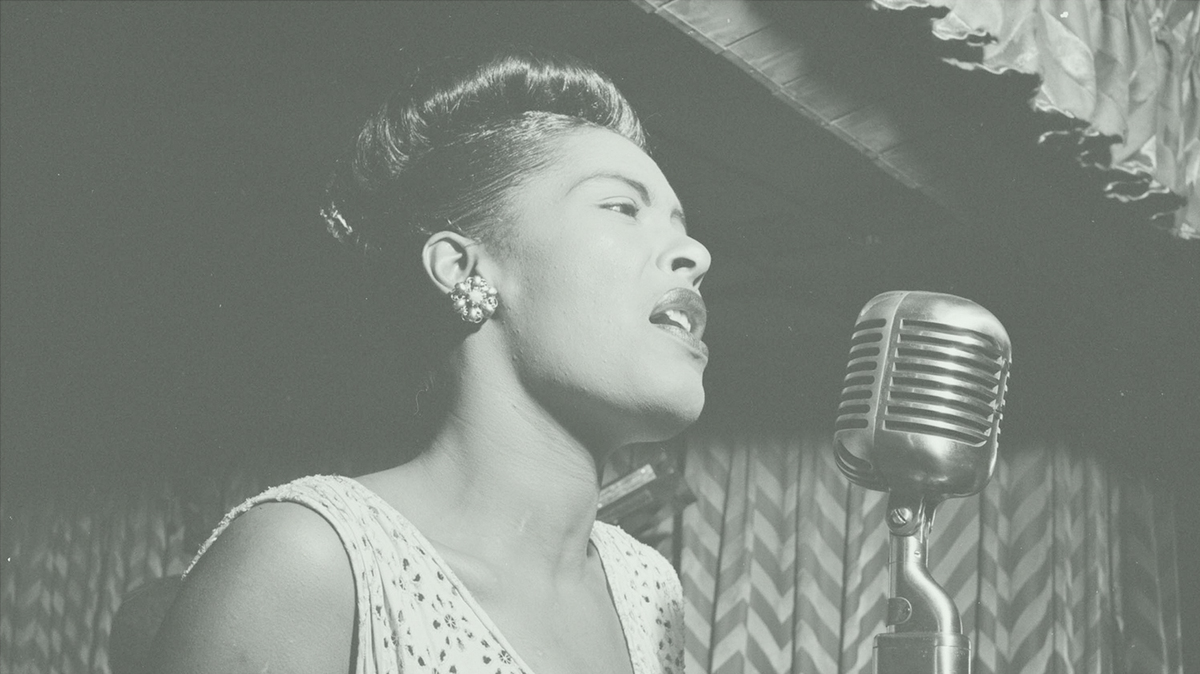 Billie Holiday performs at the Club Downbeat in Manhattan in 1947.

Listen to this playlist on Spotify.

I tried to make an interesting selection of some Billie Holiday songs as performed by various artists with Billie herself as a reference. She has been a "reference" ever since her voice was recorded on singles and albums. She had a unique way with phrasing that we mere mortals attempt in our own individual ways. Her influence can be heard in the work of instrumentalists and vocalists alike.

More on Billie Holiday from Turning The Tables

I could have gone on and on with my list, as I didn't include other obvious artists such as Cassandra Wilson or Tony Bennett. Perhaps you, the listener, can create your own playlist with other artists you know who have honored Billie Holiday through their interpretations. Billie Holiday is one of our greatest musical references; on her shoulders I stand.