Accessibility links
Taylor McFerrin Steps In Front Of The Mic For 'Love's Last Chance' Taylor McFerrin is known for his soulful electronic music. He didn't sing much on his debut album, but he's featuring his vocal talents in a new way on his sophomore LP. 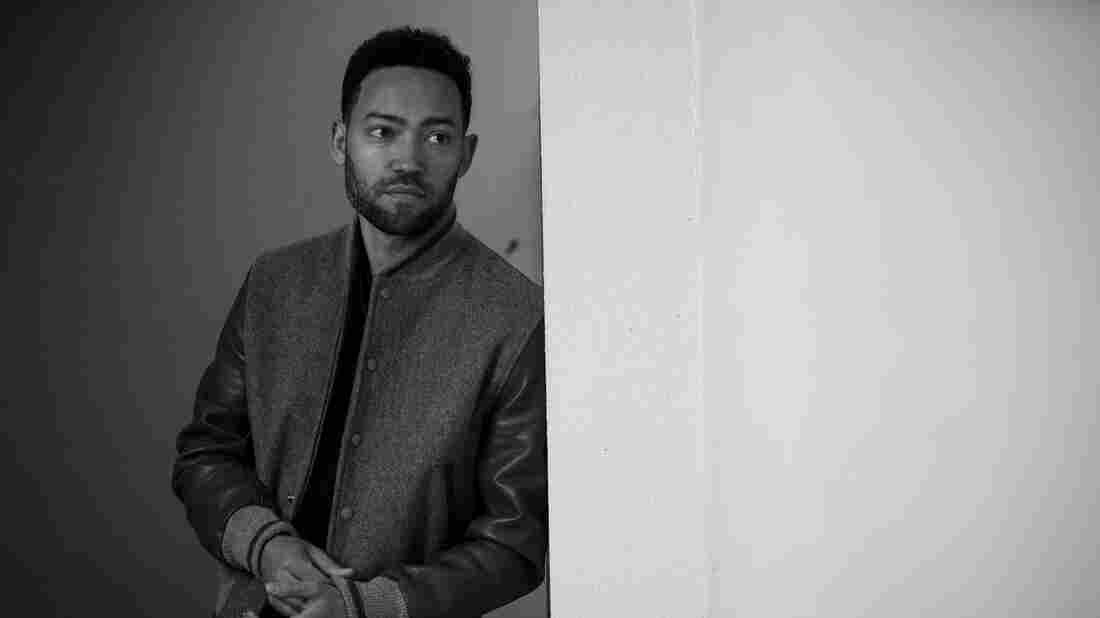 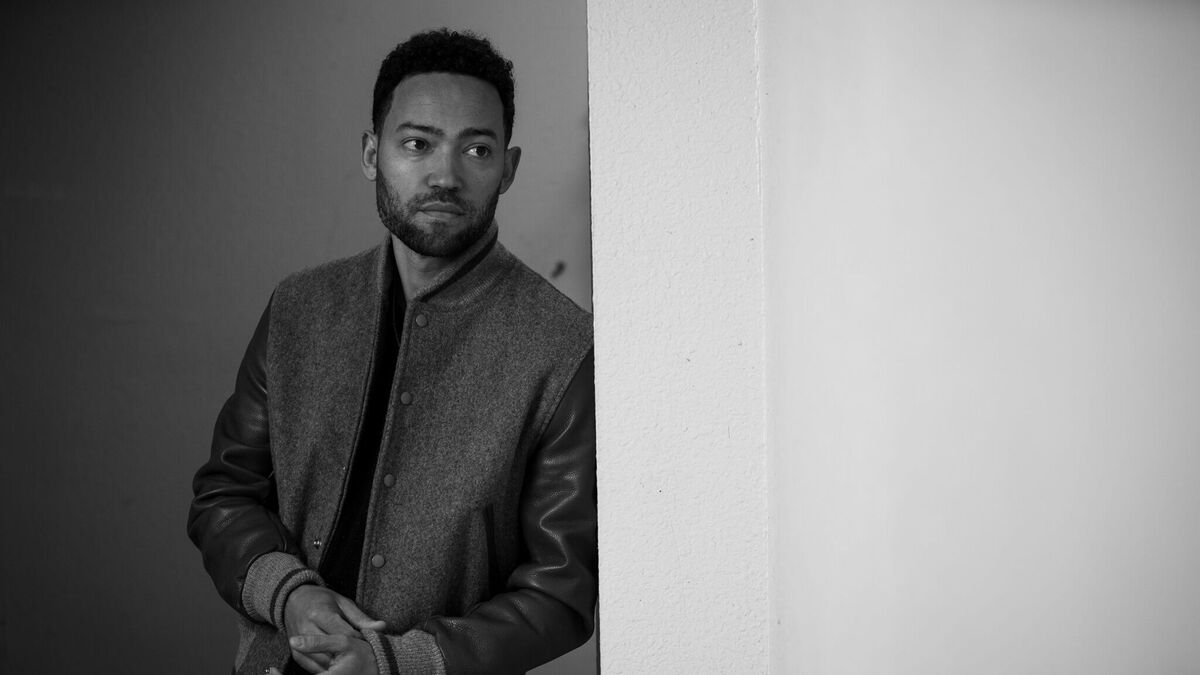 Amir Ebrahimi/Courtesy of the artist

The music of Taylor McFerrin can sound like something out of science fiction, yet with a soulful quality. The hip-hop beats he grew up with in the '90s form the backbone of his sound, but what gives it that otherworldly feel are synthesizers used by jazz musicians from the 1970s.

"Something about those sounds spoke to me so much," Taylor says. "And if I think about all the hip hop that I was getting into, it was always people that were sampling that era of music.

When he started making his own music as a teenager, Taylor rarely sang; instead he focused on instrumentals. But there was, perhaps, another reason he was pulled in that direction — youthful rebellion.

"Making beats in your bedroom, hip-hop stuff, when I was young, felt like about the most opposite thing I could do to my Dad," he says.

McFerrin's dad is world-renowned vocalist Bobby McFerrin. Having a father who stretches the limits of what the human voice can do, the son tinkers with loops and samples warped by computers.

"We're so weird with our musical relationship," McFerrin says with a laugh when talking about his father. "We're into all the exact same music but I came at the same music from a totally different generational approach and it made it hard to communicate in a lot of ways for my whole childhood."

Growing up, McFerrin remembers that his father didn't find hip-hop very exciting. But as an adult, he managed to bridge that musical divide and collaborate with his famous father on a song for his debut album, Early Riser. McFerrin says mixing his father's talents for vocal improvisation with his own ear for ethereal electronic music made this song a triumph for him as a producer.

"For most of my life I just didn't really play him what I was working on because I didn't think he would dig it," he says. "And to be able to kind of play him something that he doesn't know how I made it — and he couldn't make it — but still gets it on a sonic level was like a lifelong coming together of our different approaches to music into something that felt really natural."

Now, McFerrin is taking on a new challenge. He's putting his own voice front and center on his latest album called Love's Last Chance.

"My vocals on this record, this is like the first time I really tried singing and stuff, so I'm not trying to come out competing with [my father] vocally at all," he says.

Those hip-hop rhythms and soulful, electronic textures are still a big part of McFerrin's sound. He says that's what sets him apart as an artist: "I really like that I've come to that point in my career where it feels like I have my own vibe and I think ultimately there's a million different ways to get there."