Accessibility links
Amid A Brewing Royal Scandal, Prince Andrew Distances Himself From Epstein A palace statement says Andrew is "appalled" by Jeffrey Epstein's alleged crimes after a British tabloid published video it says shows the prince with a young woman outside Epstein's mansion in 2010. 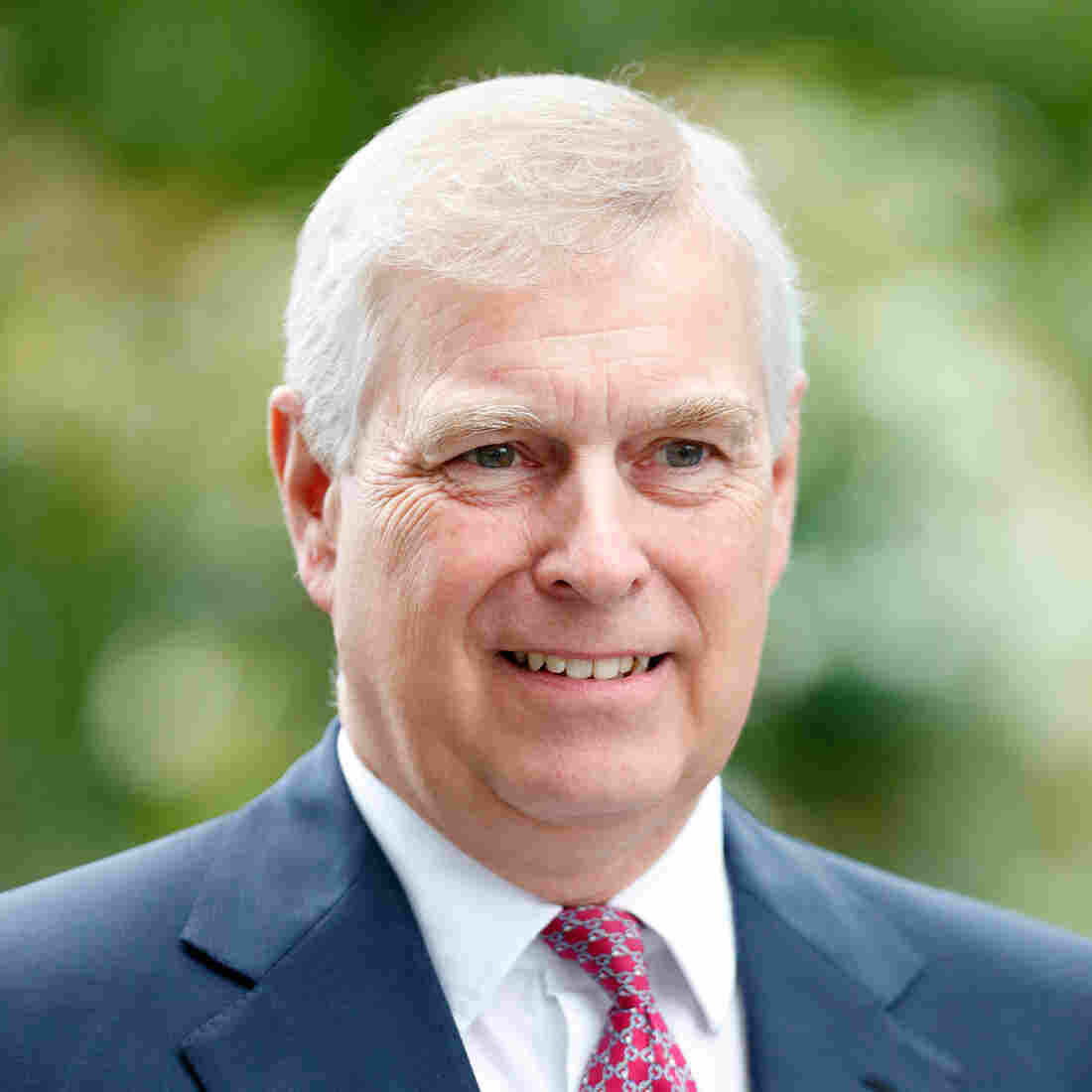 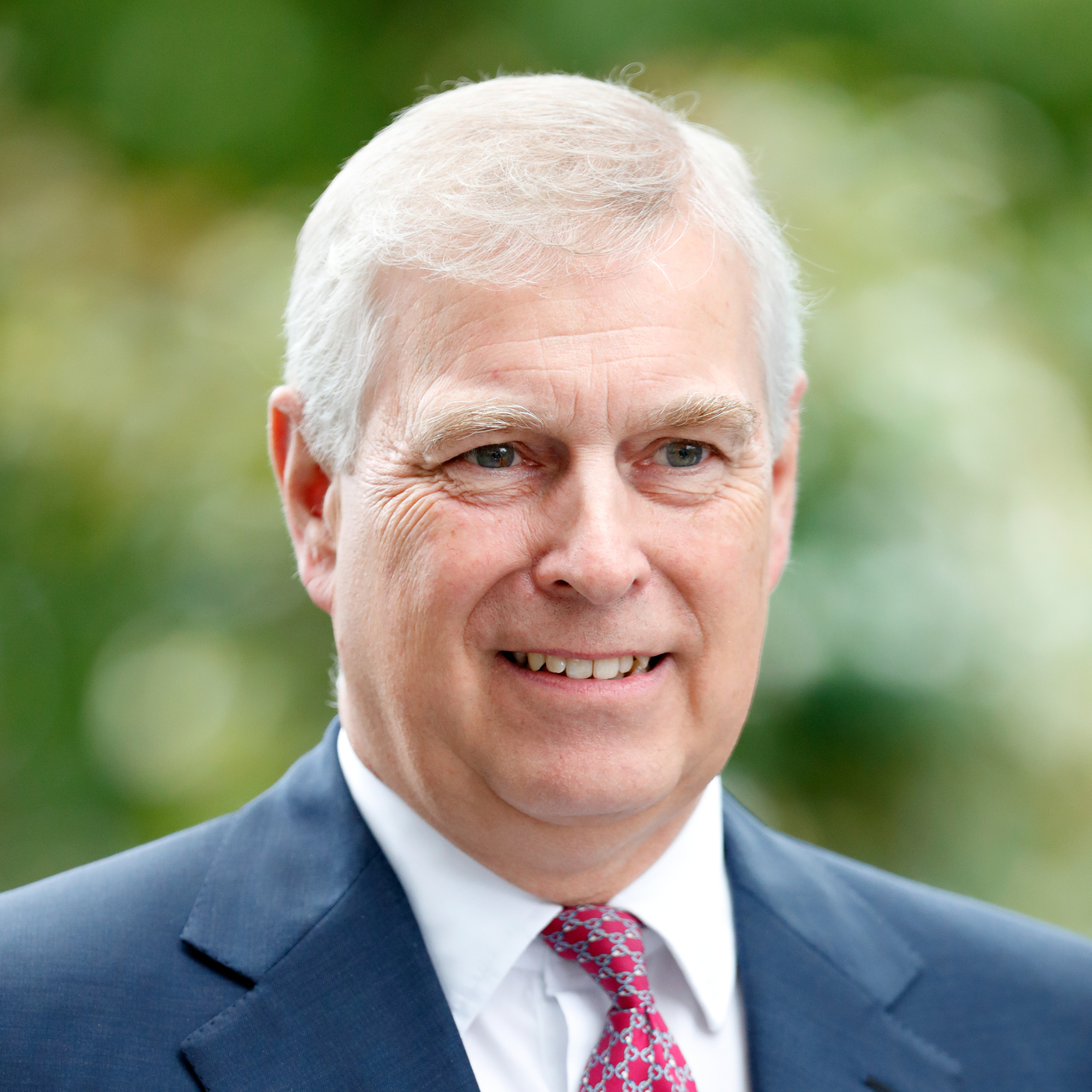 A day after a British tabloid published video purporting to show Prince Andrew seeing off a young woman at financier Jeffrey Epstein's Manhattan mansion in 2010, Buckingham Palace released a statement saying the Duke of York is "appalled" by reports of "Epstein's alleged crimes."

The Daily Mail on Saturday released the video, which first shows Epstein and a young woman exiting the hedge-fund financier's Upper East Side townhouse. At the end of the video, it shows someone the Mail identifies as Andrew at a partially opened door to the townhouse waving goodbye to an unidentified woman.

"The Duke of York has been appalled by the recent reports of Jeffrey Epstein's alleged crimes," the statement from Buckingham Palace said. "His Royal Highness deplores the exploitation of any human being and the suggestion he would condone, participate in or encourage any such behaviour is abhorrent."

Andrew, who is eighth in line to the throne, is among the rich and powerful who have been swept up by their ties — past or present — to Epstein, whose death in a Manhattan jail cell this month was ruled a suicide. Epstein, who pleaded guilty in 2008 to solicitation of prostitution — including one count involving a minor — was being held on federal sex-trafficking charges at the time of his death.

In 2011, Andrew stepped down as a U.K. trade envoy in what was widely seen as fallout from the Epstein scandal. In March, it was revealed that he had maintained contact with Epstein after Epstein's 2008 conviction and that the prince's former wife, Sarah Ferguson, had accepted more than $18,000 from Epstein to help pay her debts.

In a pending lawsuit, Virginia Roberts Giuffre alleges that at age 15, while she was working at Mar-a-Lago, the club owned by future president Donald Trump, she was procured for sex by Ghislaine Maxwell, the woman often referred to as "Epstein's madam."

Giuffre says she was coerced into sexual relations with Andrew in London, New York and on Epstein's private island in the U.S. Virgin Islands, according to The Guardian.

Buckingham Palace has said Giuffre's allegations are "false and without any foundation" and that any suggestion Andrew ever engaged in sex with minors is "categorically untrue."

Previously posted Aug. 19: A previous version of this story said Prince Andrew is fourth in line for the throne. He is eighth in the order of succession. The story also said Andrew stepped down as a U.K. trade representative last month; he did so in 2011.