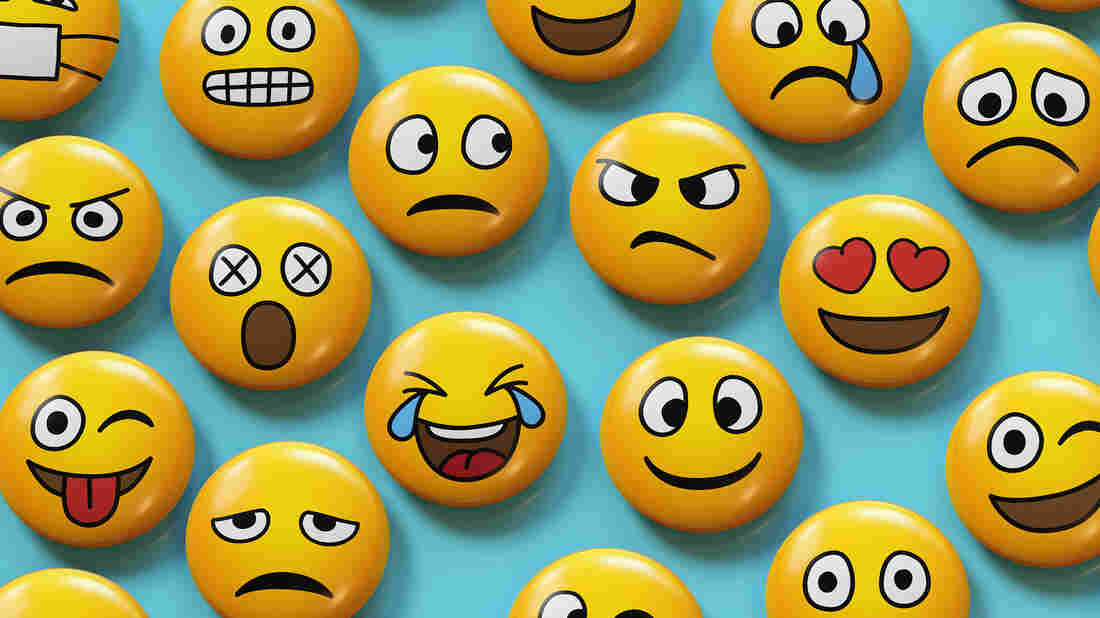 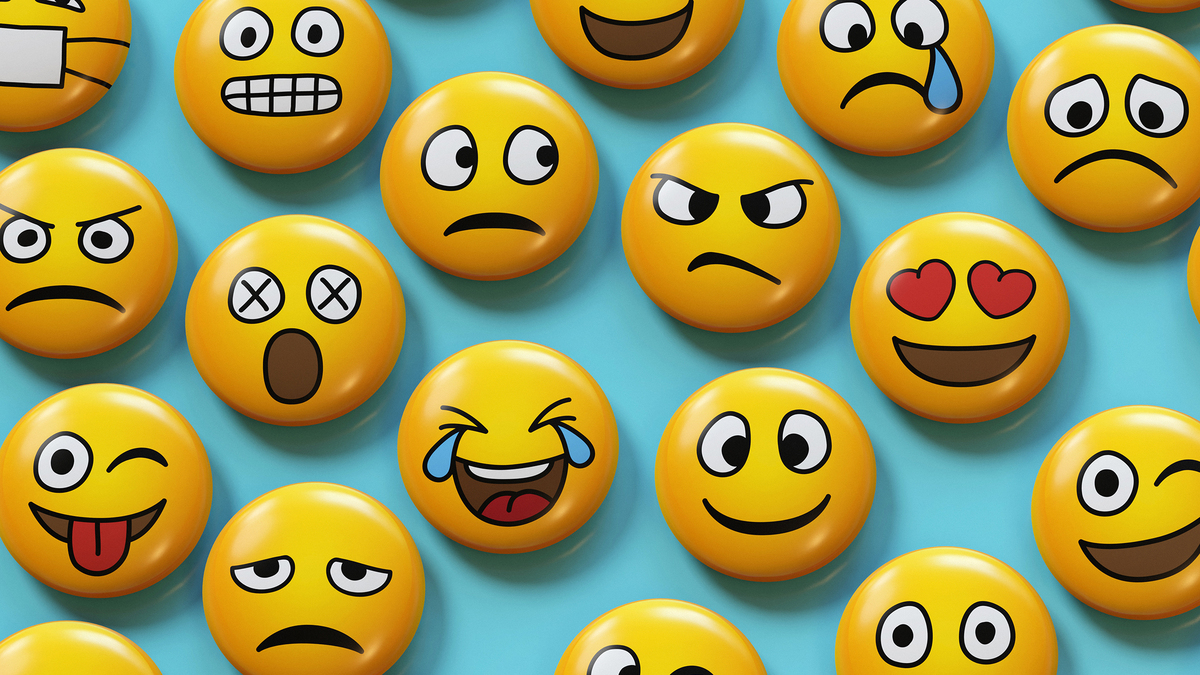 You recall back in 2004 when George W. Bush referred to "rumors on the Internets." That instantly became a classic Bushism, but to my mind he got it right — not just because what we call the Internet originated as a collection of networks 40 years ago, but because what people call "Internet culture" is an ocean of yammer strewn with innumerable islands and continents, each with its own rules, customs and conversations.

But in a lively and wide-ranging new book called Because Internet, the linguist Gretchen McCulloch argues that a huge part of our Internet lives is conducted in a common vernacular, what she calls in her subtitle the New Rules of Language. I think of it as "chatspeak." McCulloch traces its origins back to the early days of email, but it came into full flower in the modern era of social media. It's the style of informal writing people use when they go to the Internet to reproduce the sense of connectedness they get hanging out in physical gathering places like high school cafeterias, bars and coffee houses. To that end, they've had to devise ways of compensating for the loss of the gestures, expressions and vocal effects that convey meaning in face-to-face conversation — that is, they've had to create what McCulloch calls a "typographical tone of voice." 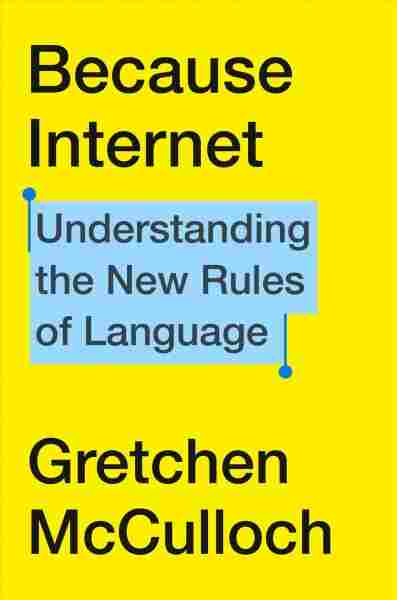 Understanding the New Rules of Language

They've done that through what social scientists call bricolage, cobbling together the scraps of material they happen to have on hand. They convey emphasis by putting spaces between l e t t e r s, using all CAPS, or repeating exclamation points. They lengthen words like "yesss" or "noooo" to suggest a friendly intimacy. Or they achieve other effects by repurposing the rules of formal writing. There's no need to mark the end of a text message with a period, so when somebody does use one, it's taken as a sign of passive aggressiveness — "I'm fine."

Then there are all the graphic indicators such as emoticons like smileys, which morphed into a whole army of emojis, particularly the emblematic ones like thumbs up and praying hands. McCulloch likens those to digital gestures. Or, if you really want to display an emotion, you can conscript somebody else to do it for you, in the form of animated gif — a frustrated Whoopi Goldberg, a shimmying Steph Curry, a little girl cringing in disgust.

It's striking how many ways there are to signal irony on the Internet. You can bracket a word with tildes (the wavy little mark over the n in mañana), as in, "Well isn't that ~special~." Or you can just write "#irony" after a sentence. It's a curious innovation. People have been proposing punctuation marks to indicate irony since the 17th century, but authors preferred to let readers figure it out for themselves. It's hard to imagine Jane Austen sprinkling her works with smileys and winkies. But the social Internet is awash with overt irony, often tipping into sarcasm. That has its dangers. As McCulloch notes, irony can be used to make abhorrent beliefs look appealing. On the message boards of the extreme right, people routinely espouse racist views while saying it's all in fun. That's not a new phenomenon: During World War II, the philosopher Jean-Paul Sartre made the same point about how Nazi anti-Semites resorted to jokiness to put their ideas across.

The need for those overt tip-offs of irony reflects a big difference between chatspeak and face-to-face conversation — you don't always know who's out there or how your words are going to land. American teens who use Facebook and Instagram typically have around 300 Facebook friends and 150 Instagram followers. That's a whole lot more than the posse they hang with after school. When the audience is that diffuse and open-ended, their posts take the shape of a self-consciously crafted performance. People post to proclaim their presence, to connect with others of their kind and to evoke responses from anyone within earshot, whether as likes or forwards or replies. And they frequently time their posts for maximum impact, which is usually in the morning. People start tweeting around the same time birds do, and for the same reasons.

McCulloch argues that all our texting and tweeting has enabled ordinary people to write with "exquisite levels of social nuance," as she puts it, which used to be the province of professionals. It's certainly not doing any damage to the English language, despite the fulminations of the people I think of as the "Great Unwired." Those stories about texting slang and abbreviations showing up on students' writing are pure urban legends — bear in mind that the whole point of slang is knowing who you're not supposed to use it with.

But if chatspeak helps fulfill people's yearnings for connectedness, it isn't very well adapted to developing any idea that's bigger than an aphorism. That belongs to another continent of Internet discourse, on the blogs and websites where you can find a vast accumulation of intelligent commentary and critical writing by millions of authors who could never make their ideas public before.

It's not exactly formal writing — in fact, it's inherited a lot of informality from the give and take of Internet chatter. But it's still a language where writers are conscientious about breaking up their thoughts with periods and don't telegraph their irony.

I don't know whether a fluency with McCulloch's "new rules" of writing gives you a leg up when it comes to mastering the old ones. But if it makes you reflective about the way you use written words, it's a good place to start.