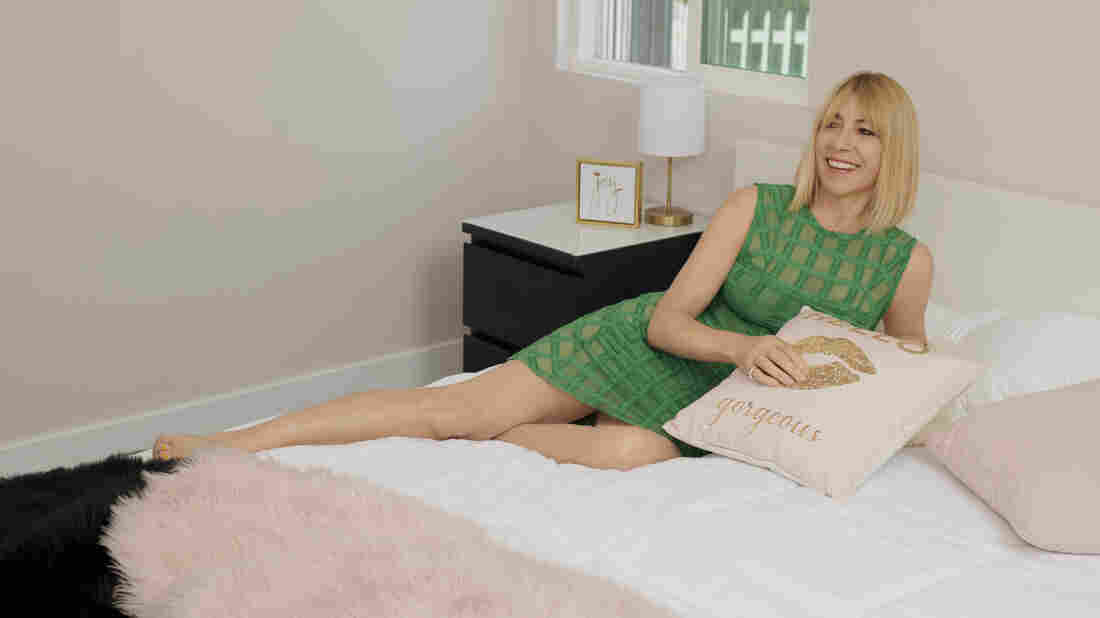 Natalia Mantini/Courtesy of the artist

When Kim Gordon dropped "Murdered Out" three years ago, her first single under her own name, she didn't ascribe it any significance. "It just kind of happened randomly," she told NPR at the time. But after four decades in Sonic Youth, and collaborating with everyone from Tony Conrad and Pussy Galore's Julie Cafritz to Bill Nace (in experimental duo Body/Head), not to mention her influence on the visual arts and fashion scenes, her nonchalance is perhaps indicative of Gordon's forward-leaning pace.

So now, Gordon has announced No Home Record, the first album under her own name, produced by Justin Raisen (Charli XCX, Angel Olsen, Santigold, Sky Ferreira). Like the dubbed-out "Murdered Out," album opener "Sketch Artist" is a feast of disorienting beats — oboe, quietly distorted guitar and rumbling bass shatter the atmosphere, as Gordon whispers through the rubble. It reinforces Kim Gordon as a malleable artist who, nonetheless, sounds only like Kim Gordon.

No Home Record comes out Oct. 11 via Matador Records. Album artwork and full track list below: 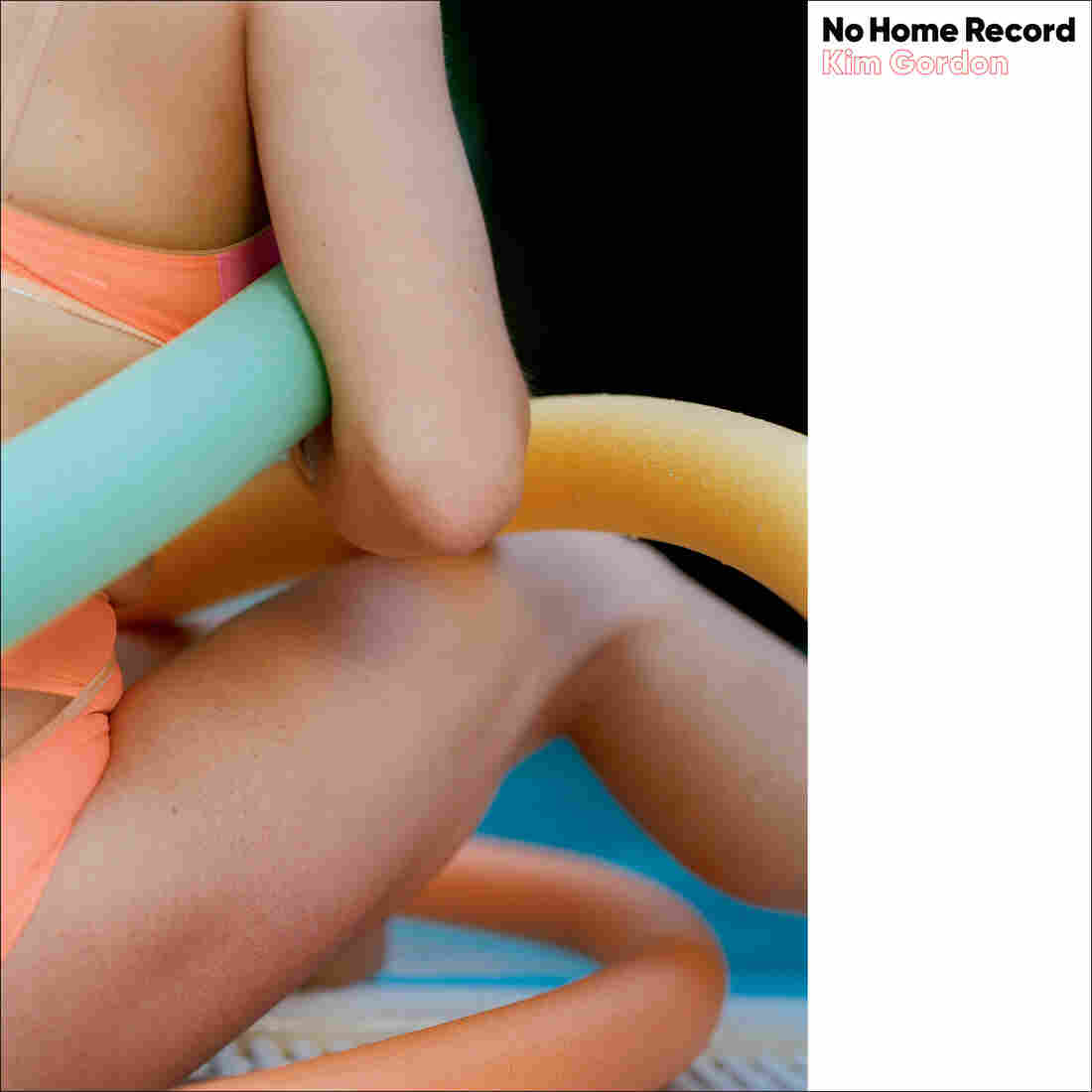