Accessibility links
Former VA Pathologist Charged In Deaths of 3 Patients A former pathologist was under scrutiny after being found drunk on the job. A review of his work found more than 3,000 misdiagnoses of patients. 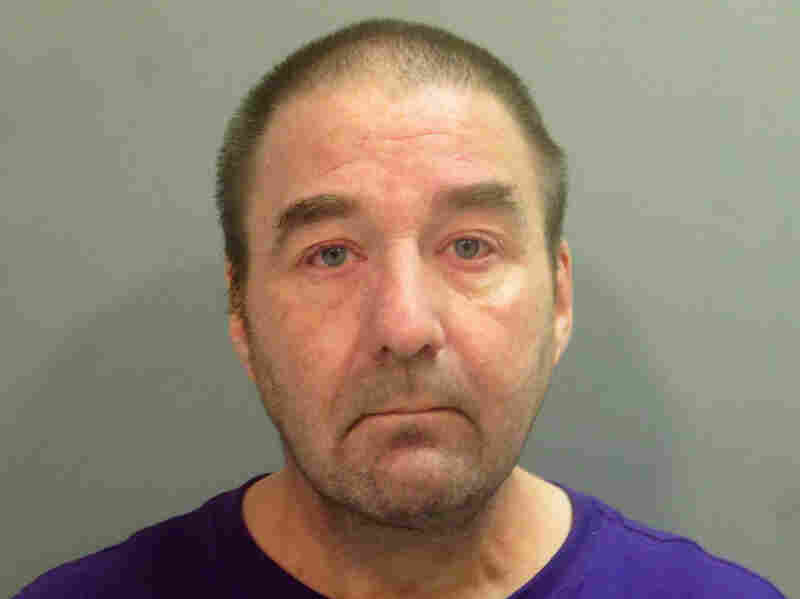 Pathologist Robert Levy was fired from an Arkansas veterans hospital after officials said he had been impaired while on duty. Washington County Sheriff's Department via AP hide caption 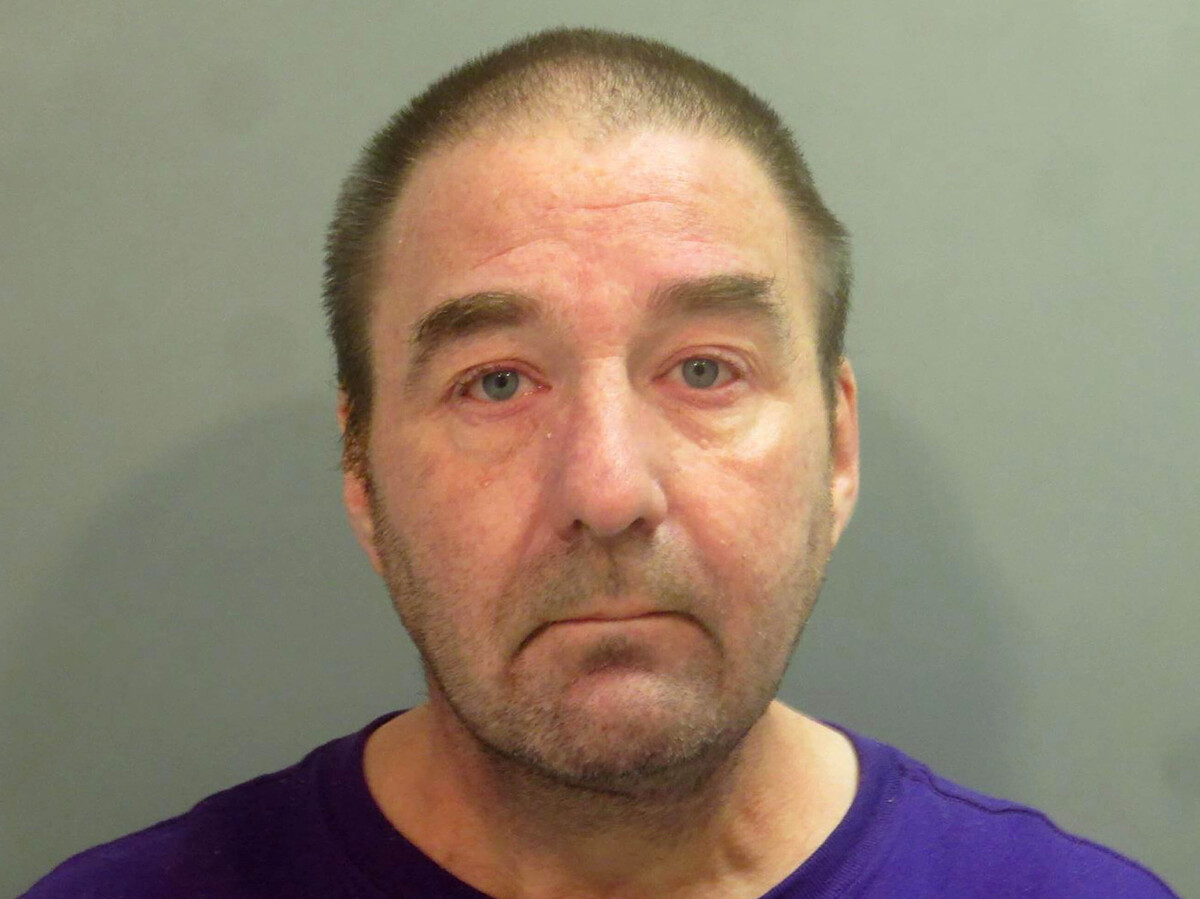 Pathologist Robert Levy was fired from an Arkansas veterans hospital after officials said he had been impaired while on duty.

A former pathologist at an Arkansas veterans hospital was charged with three counts of involuntary manslaughter in the deaths of three patients whose records he allegedly falsified to conceal his misdiagnoses.

According to federal prosecutors, Dr. Robert Morris Levy, 53, is also charged with four counts of making false statements, 12 counts of wire fraud and 12 counts of mail fraud, stemming from his efforts to conceal his substance abuse while working at the Veterans Health Care System of the Ozarks.

Levy was suspended from work twice — in March 2016 and again in October 2017 — for working while impaired, before he was fired in April 2018.

A June 2018 review of his work examined 33,902 cases and found more than 3,000 mistakes or misdiagnoses of patients at the veterans hospital dating to 2005. Thirty misdiagnoses were found to have resulted in serious health risks to patients.

The three deaths came as a result of incorrect or misleading diagnoses. In one case, according to prosecutors, a patient died of prostate cancer after Levy concluded that a biopsy indicated that he didn't have cancer.

"This indictment should remind us all that this country has a responsibility to care for those who have served us honorably," Duane Kees, the U.S. attorney for the Western District of Arkansas, said in a statement. "When that trust is violated through criminal conduct, those responsible must be held accountable. Our veterans deserve nothing less."

Kees said Levy went to great lengths to conceal his substance abuse even during a period when he had pledged to maintain his sobriety.

Levy used 2-Methyl-2-butanol, a chemical substance that intoxicates a person "but is not detectable in routine drug and alcohol testing methodology," the statement said.