Accessibility links
Review: 'This Way Up' Should Be Your Next Comedy Binge It can be hard not to miss lower-profile streaming shows. But This Way Up, a comedy created by Irish actress Aisling Bea and streaming on Hulu, has a sweet and funny story to tell.

'This Way Up' Deserves A Spot On Your Crowded Viewing List

'This Way Up' Deserves A Spot On Your Crowded Viewing List 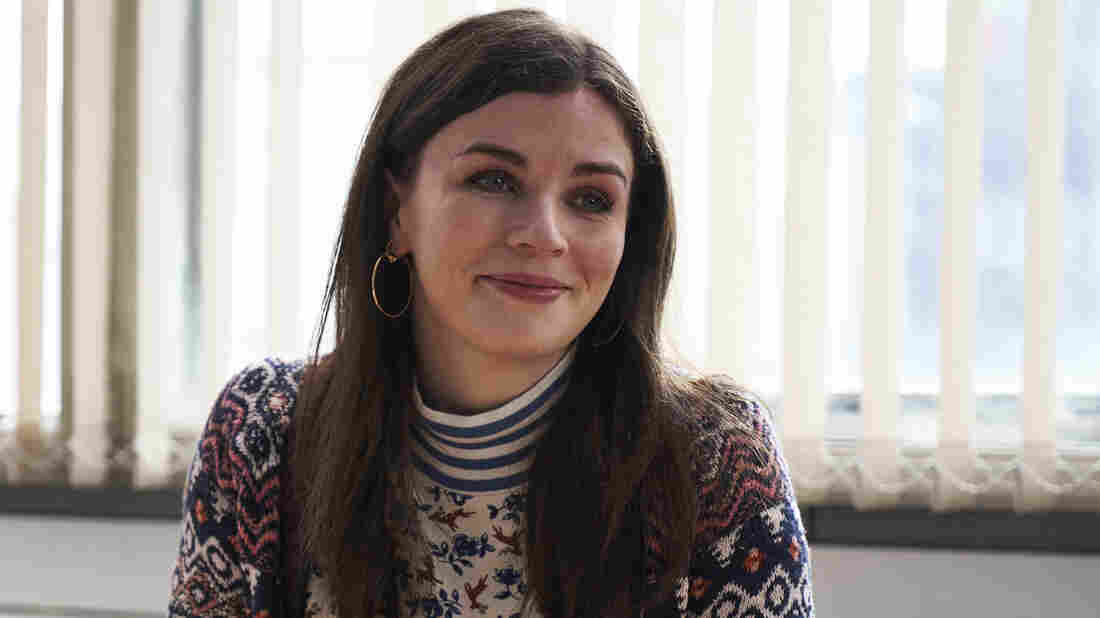 Aisling Bea stars as Aine in This Way Up, a new series available on Hulu. Channel 4/Hulu hide caption 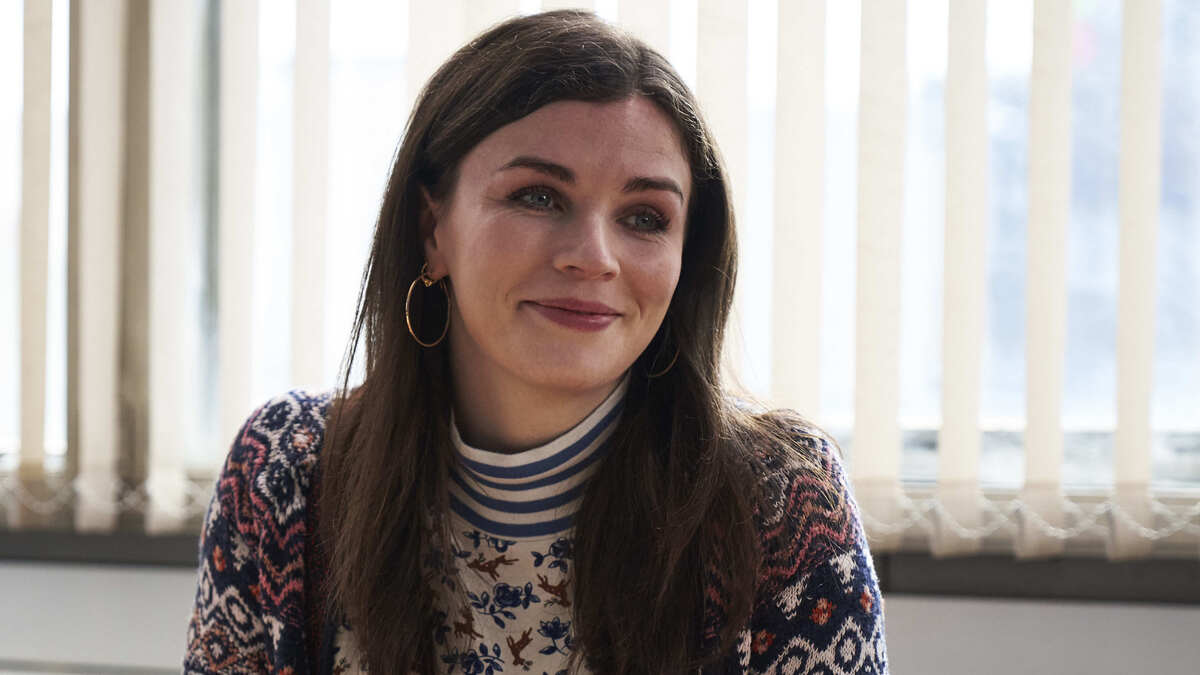 Aisling Bea stars as Aine in This Way Up, a new series available on Hulu.

This Way Up, which premieres on Hulu on August 21, is a stellar example of one of the challenges in what we've come to know as "peak TV": It doesn't have a star who's famous in the United States, it doesn't have a particularly high concept, and at first glance, there are other shows superficially similar to it. But it's very good, and it's warm and clever, and it will — or would — precisely hit the spot for a lot of people, if only they can find it.

This Way Up was created by Aisling Bea, an Irish actress and comedian. She plays Aine, a woman we first meet when she's on her way out of a rehab facility after what's gently referred to as a "nervous breakdown." The sister who picks her up, Shona, is played by Catastrophe's Sharon Horgan. From rehab, Aine returns to her life in London teaching English as a second language, and she picks up a side gig teaching a French kid who's just recently come to live with a father he barely knows. The protective Shona hovers while her boyfriend Vish (Aasif Mandvi, who's terrific in a kind of role he's rarely gotten to play) tries to persuade her to let Aine take care of herself. Meanwhile, Aine's ex, Freddie (Chris Geere of You're The Worst), lingers around the edges of her life in the way that always seems like it will end in tears.

A Good Fit: Why The Best Thing About 'Catastrophe' Is People Laughing

We Break The Fourth Wall To Talk 'Fleabag'

There are a lot of similarities, some superficial and some less so, between This Way Up and the celebrated Fleabag, Phoebe Waller-Bridge's series about a woman trying not to think about her traumas. They're both very funny, charmingly economical stories about single women who are reflexively funny when they're in pain, and whose family relationships are every bit as important and fraught as their dating lives. But Aine is a very, very different woman from Fleabag. Where Fleabag confides in the viewer while also seeming somehow remote — right down to not even having a name — Aine is a much more open, more transparently vulnerable person. She's been to rehab, she's trying to get well, and she lacks Fleabag's stubborn dismissal of other people's efforts to be close to her. The precise nature of Aine's pain isn't really specified, but it doesn't play like a mystery, as if you're trying to discover a single cause. But This Way Up does fit, in a heartening way, into a stretch of offbeat shows that star and showcase the women who built them. Not just Fleabag, but also Insecure and Chewing Gum and The Mindy Project and Russian Doll.

As is sometimes — but not always — the case in shows where funny people create their own vehicles, Bea has a fine knack for writing for herself. Perhaps it's not surprising that she delivers her own dialogue with a delightful sense of timing and tone. But in the scenes that feature Aine and her French student's father, a quiet man named Richard played by Tobias Menzies (the meanie of Outlander!), she is funny in one of the hardest ways you can be funny on television without becoming tiresome, which is as someone who jokes compulsively whether or not they're getting anything in return. Wisely, Aine's tendency to make jokes is a tic she knows she has and talks about having, both with Richard and with her boss (Ekow Quartey). So you're not asked to believe everyone simply finds it endlessly charming that she talks like a professional comedian.

There is a special charm in the scenes featuring Bea and Horgan, who beautifully capture a particular kind of intimacy between sisters: easy companionship, bottomless forgiveness, barely held tongues, long-buried frustrations, profound trust. They're so funny just being together, particularly in unguarded moments like a long scene in which they lie on their backs with sheet masks on, that the moments in which the tension twists between them are doubly significant.

Bea knows how to take a moment and flip it: a fun night out that turns lonely, a warm conversation that turns acidic, a place of safety that becomes unwelcoming. But she's not given to wallowing: Aine really is resilient and enormously likable, despite her struggles. The six episodes of the series can be polished off in an afternoon or an evening, and they are well worth your time, even in such a crowded landscape.