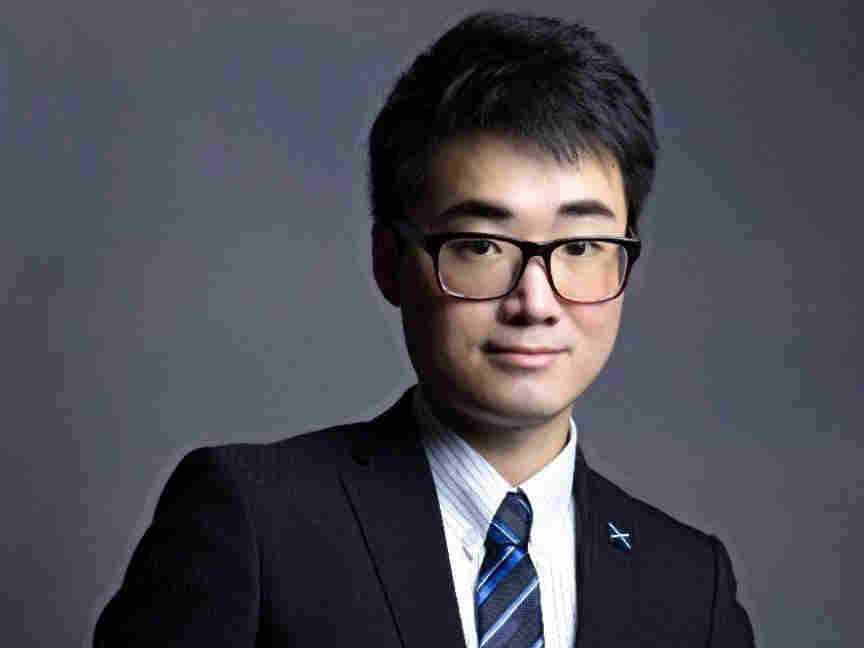 Simon Cheng, a staff member of Britain's consulate in Hong Kong, who has been detained by Chinese authorities in the neighboring mainland city of Shenzhen, is seen in an unknown location in this undated photo obtained from the Facebook page "Free Simon Cheng." Social Media/FACEBOOK / FREE SIMON CHENG hide caption 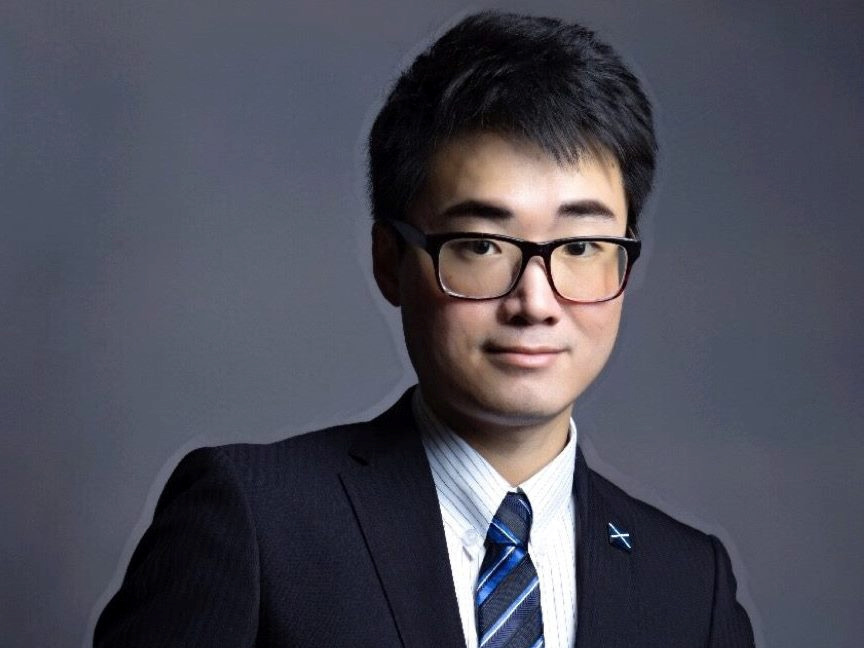 Simon Cheng, a staff member of Britain's consulate in Hong Kong, who has been detained by Chinese authorities in the neighboring mainland city of Shenzhen, is seen in an unknown location in this undated photo obtained from the Facebook page "Free Simon Cheng."

China's Foreign Ministry has confirmed that an employee of Britain's Hong Kong consulate was detained nearly two weeks ago during a business trip to the mainland.

Although consulate officials suspected he'd been detained by Chinese authorities, Cheng's exact whereabouts had been unknown to family and friends since he disappeared on Aug. 8 in Shenzhen, a city in China's Guangdong province just across the border from Hong Kong.

China's Foreign Ministry spokesman Geng Shuang, speaking at a daily briefing, said that the consulate employee had been given 15 days of "administrative detention" by Chinese authorities and was being held in Shenzhen for violating unspecified security regulations.

He gave no further details, but if Cheng was detained on Aug. 8, it could mean that he would be freed in the coming days.

In a Facebook post on Wednesday, Cheng's family said he had not been seen since his trip to Shenzhen. "We lost contact with him since then," the family wrote. "We feel very helpless and are worried sick about Simon. We hope Simon can return to Hong Kong as soon as possible."

Weeks of pro-democracy protests in Hong Kong, a former British colony that was handed back to China in 1997, have raised tensions between Beijing and London.

The protests, which began on June 9, were sparked by anger over a proposed extradition law that would have allowed some Hong Kong residents to be sent to mainland China to face justice there.

Hong Kong's government has since backed off the law, but protesters have kept up their demonstrations, insisting that the bill be entirely withdrawn. They have also added new demands for a more transparent and open government and to investigate alleged police brutality during a crackdown on the demonstrations.

Geng, who acknowledged that Cheng is a Hong Kong resident, told reporters that because he is a citizen of China, his detention is an internal matter. The comment appeared to signal that even without the extradition law, China sees Hong Kong as being under its laws and regulations.

In the early days of the pro-democracy protests, Britain's Foreign Secretary Jeremy Hunt – who has since resigned — stressed the U.K.'s support for freedoms in Hong Kong which were meant to be guaranteed by a "one country, two systems" philosophy embodied in the 1997 handover agreement.

Away from campaigning want to stress UK support for Hong Kong and its freedoms is UNWAVERING on this anniversary day. No violence is acceptable but HK people MUST preserve right to peaceful protest exercised within the law, as hundreds of thousands of brave people showed today.

Hunt's successor, Dominic Raab, went further, telephoning Hong Kong's chief executive, Carrie Lam, to condemn police violence against the protesters and to call for an independent investigation of their actions – a move that was not well received in Beijing.

Concerning to see what's happening in Hong Kong and the worrying pictures of clashes between police & protesters at the airport. As I said to Carrie Lam during my call last week, we condemn the violence & encourage constructive dialogue to find a peaceful way forward.

It wasn't clear whether Cheng's detention had anything to do with London's show of support for the protesters, but Geng, referring to comments coming from the U.K., said Beijing had "made stern representations to Britain for the series of comments and actions they've made on Hong Kong."

"We request they stop making these irresponsible statements, stop meddling in Hong Kong's affairs and stop interfering in China's internal affairs," he said.