Accessibility links
Trump Administration To Allow Indefinite Detention of Families With Children The new policy would end the Flores settlement and allow the government to hold families with children without a deadline, in a change from the way cases are handled today. 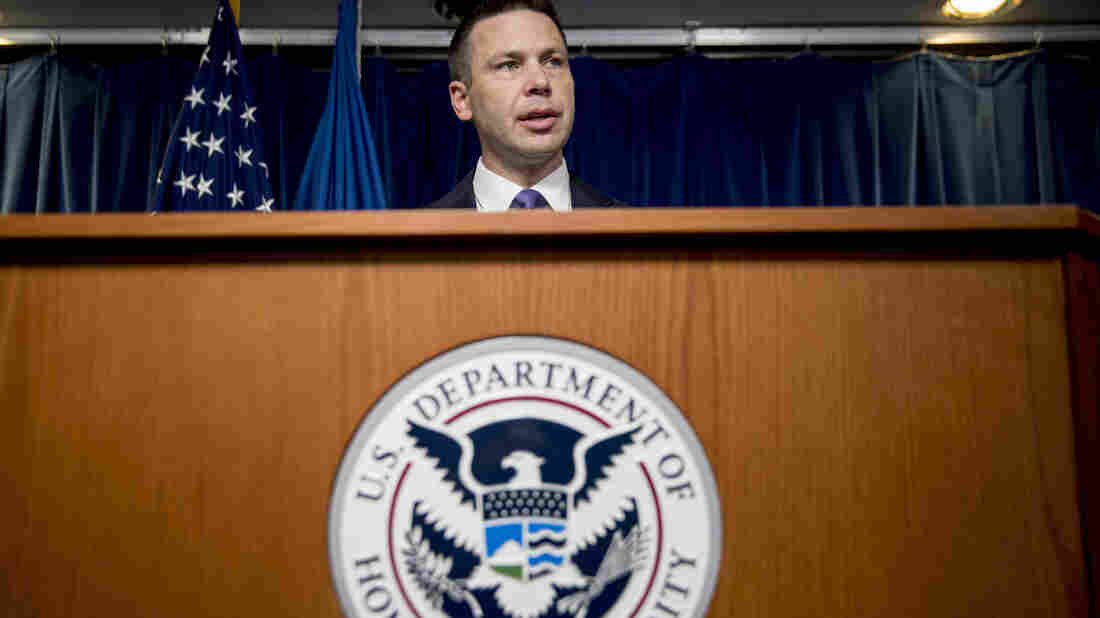 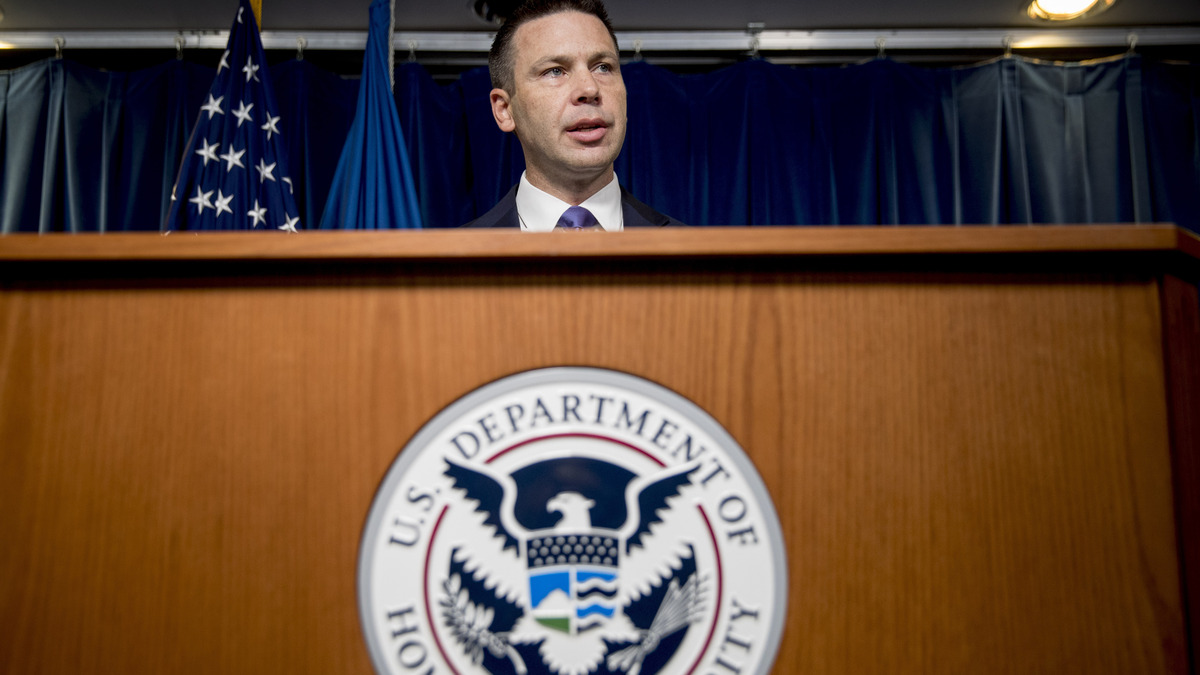 The Trump administration has announced it is ending a federal court agreement that limits how long migrant families with children can be detained.

That's been a longtime target of immigration hard-liners in the Trump administration, who contend the settlement has acted as a lure to families in Central America.

The new policy means that migrant families who are detained after crossing the border can be kept indefinitely, until their cases are decided. Today's policy doesn't specify a limit but sets an expectation that cases be resolved comparatively quickly — within about two months.

Asked about the new policy, President Trump told reporters on Wednesday that "very much I have the children on my mind. It bothers me very greatly."

He added that the new policy, along with upgrades to border barriers, will mean migrant families won't attempt to travel to the United States, and that "many people will be saved."

The American Psychological Association was sharply critical of the new rule.

In a statement, it said that "The large majority of these children have already experienced trauma before arriving at immigration facilities, and the longer they are held in detention, the more likely their mental health will continue to suffer."

McAleenan said the new policy would take effect 60 days after it is published on Friday and that it would deter what he called a "catch and release" loophole in which families are arrested and quickly released into the United States while their cases are adjudicated.

He also conceded it is certain to be challenged in court.

Moments after McAleenan made his announcement, Madhuri Grewal, a policy counsel with the American Civil Liberties Union, called the new policy "yet another cruel attack on children, who the Trump administration has targeted again and again with its anti-immigrant policies ... Congress must not fund this."

"Federal courts have struck down almost every effort this administration has made to curtail the rights of immigrants," he said in a statement. "When will President Trump realize that immigrants in the U.S. have due process rights?"

McAleenan said under the new rule, "All children in the government's care will be universally treated with dignity, respect, and special concern in concert with American values — and faithful to the intent of the original settlement."

He said detained families will be held at facilities such as one in Pennsylvania that he described as a "campus-like setting" with "cushioned couches" and recreation facilities, where families are given three hot meals a day.

But those facilities are already near capacity, and critics fear families could be held in detention camps similar to those near the border — in which children have been forced to sleep on pads on concrete floors with scant medical attention.

The latest Trump administration attempt to limit illegal migration follows a week after it announced steps to limit legal migration, including a declaration that by seeking government benefits, migrants would jeopardize their chances of becoming permanent residents.

The History Of 'Public Charge' Requirements In U.S. Immigration Law