Accessibility links
Two Yield Curve Indicators : Planet Money An inverted yield curve has predicted recessions for the past six decades. The curve is inverted right now. What does that tell us? | Subscribe to our newsletter here. 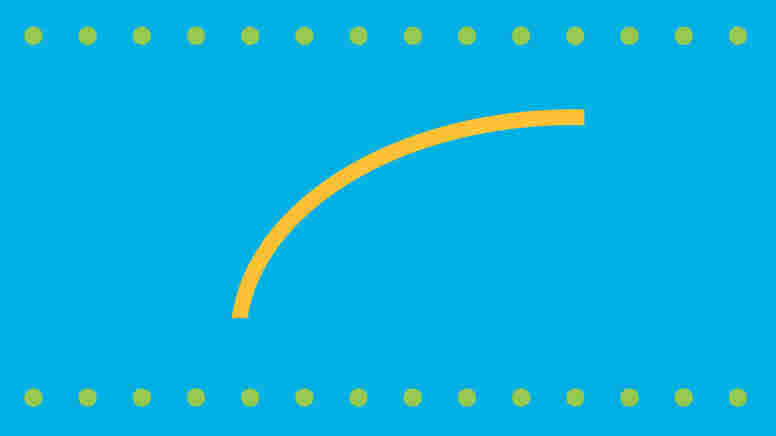 The yield curve is inverted. Does that mean a recession is on the way? NPR hide caption 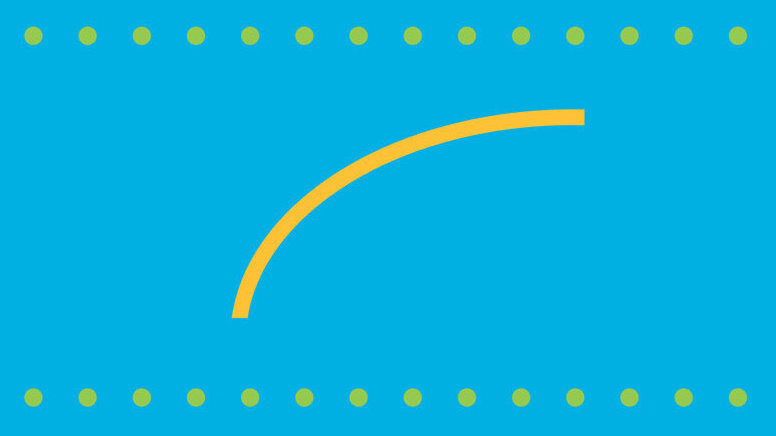 The yield curve is inverted. Does that mean a recession is on the way?

Back in March, the yield curve inverted.

Planet Money listeners have been writing in, a little freaked out, wondering what's going to happen to the U.S. economy. Today on the show, we answer your questions. And break down what the yield curve is, where it came from, and what it might tell us.

Music: "All the Mod Cons" and "Head Nod". Music also by Drop Electric.

If you want to ease other looming economic fears that keep you up at night, subscribe to our weekly newsletter here.