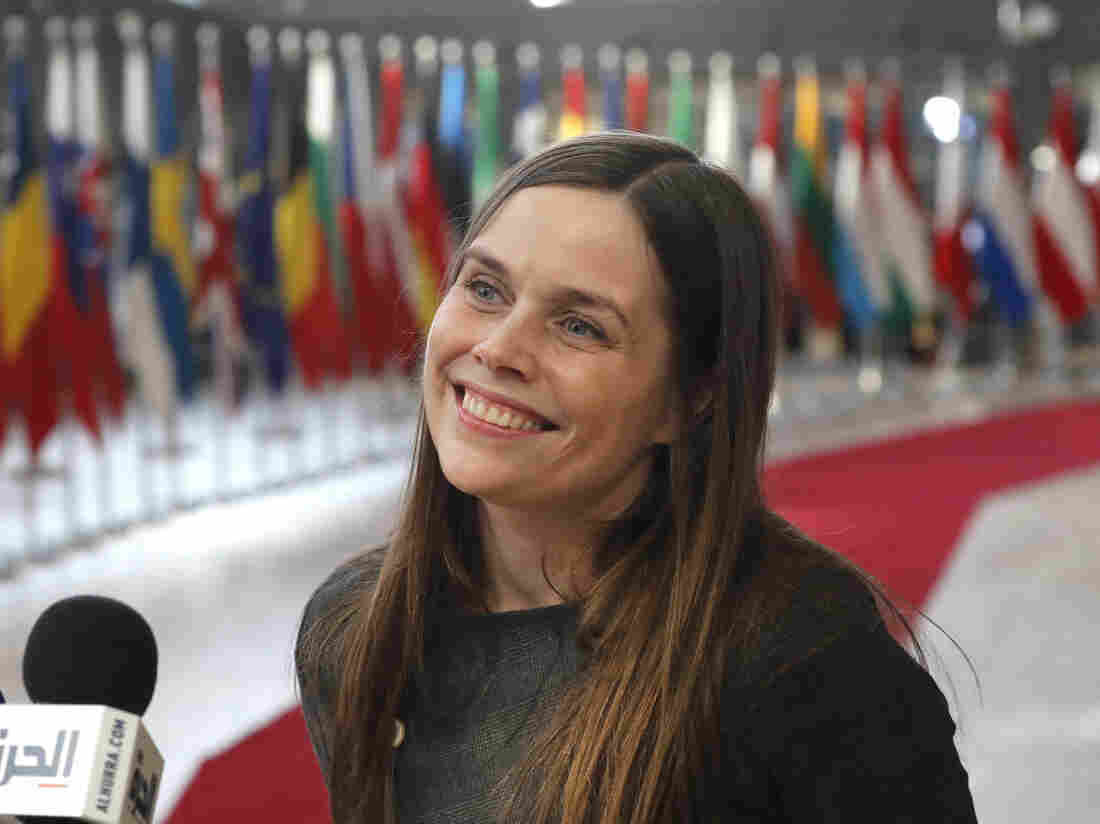 Iceland's Prime Minister Katrin Jakobsdottir speaks with the media as she arrives for an EU summit in Brussels in March. Frank Augstein/AP hide caption 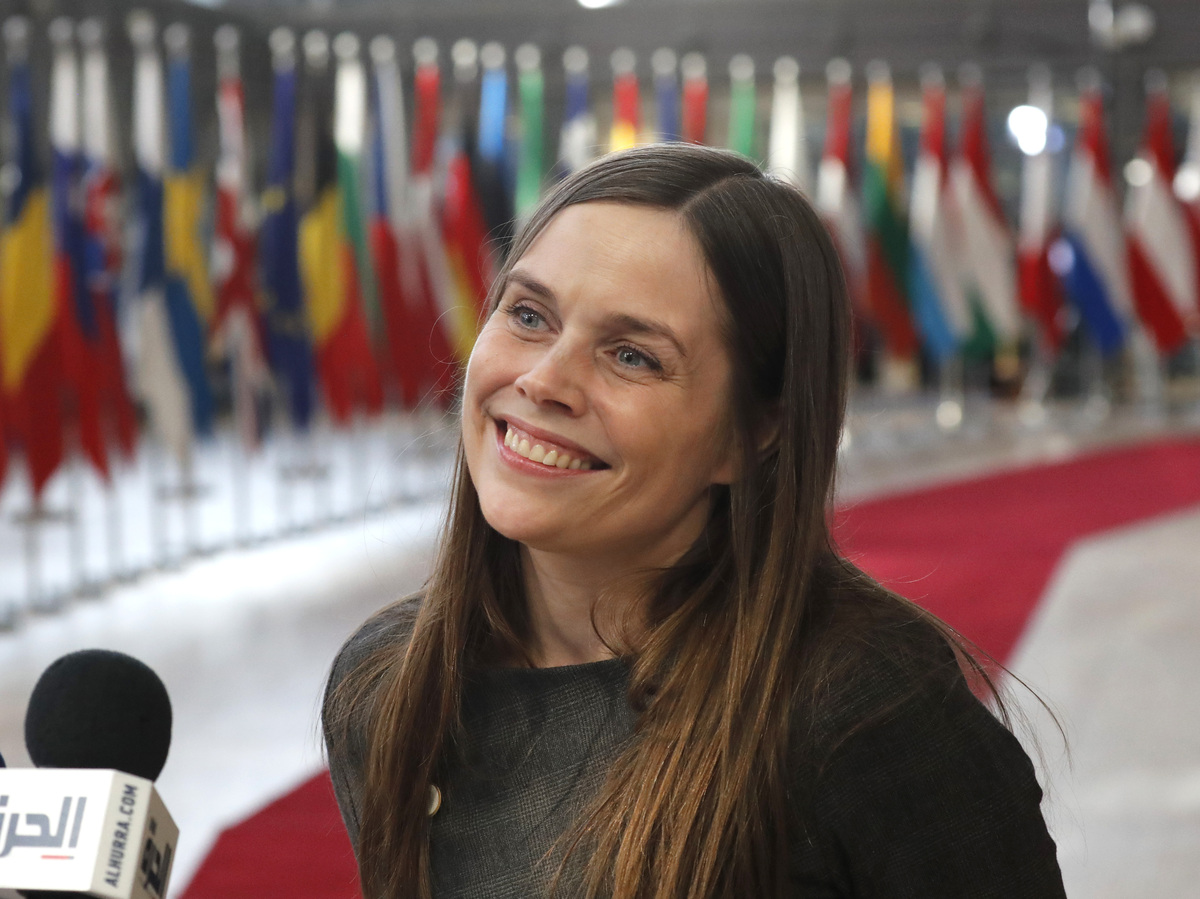 Iceland's Prime Minister Katrin Jakobsdottir speaks with the media as she arrives for an EU summit in Brussels in March.

The top leader of Iceland said she will miss a visit to her tiny North Atlantic nation by U.S. Vice President Mike Pence next month in favor of speaking at a trade union conference in Sweden.

Prime Minister Katrin Jakobsdottir said "prior commitments" will keep her from meeting with Pence in early September. She is scheduled to address the Council of Nordic Trade Unions' annual meeting in Malmo, Sweden, on Sept. 3. Pence arrives Sept. 4 en route to the United Kingdom and Ireland.

"It was already known that I was offered to be the keynote speaker at the annual convention of the Nordic trade unions a long time ago, and like everyone knows I've never been one to shy away from labour market matters," Jakobsdottir said in an interview with RÚV, the Icelandic national broadcasting service.

Jakobsdottir said that Pence's visit has been organized by the nation's foreign ministry and "has been moving back and forth on the calendar so it has been difficult to plan around it."

The prime minister is a member of her country's Green Party. She supports abortion and LGBT rights and climate change activism. Although some in her party have been critical of Pence, Jakobsdottir insisted she is not trying to snub him.

"No, not at all," she said in the RÚV interview. "I had a good meeting with Mike Pompeo, the United States Secretary of State, earlier this year and likewise had a conversation with Donald Trump at a NATO meeting last year. I can assure everyone that when Mike Pence arrives in Iceland – I just hope the date is final now – that he will meet with Iceland's finest leaders."

The decision to visit Sweden and miss Pence was made before President Trump canceled his planned September trip to Denmark after its prime minister said the Danish government had no interest in discussing the sale of Greenland to the U.S.

"This is unprecedented for an Icelandic prime minister," historian Thor Whitehead told The Associated Press. "I doubt any other Western leader would decide to address a friendly conference abroad instead of welcoming a major foreign ally."

Pence's trip was announced in mid-August and it was meant "highlight Iceland's strategic importance in the Arctic and NATO's efforts to counter Russian aggression in the region," the White House said.

Last month it was announced that the U.S. will spend $57 million to house two fighter jet squadrons at Keflavík airport near Reykjavik.