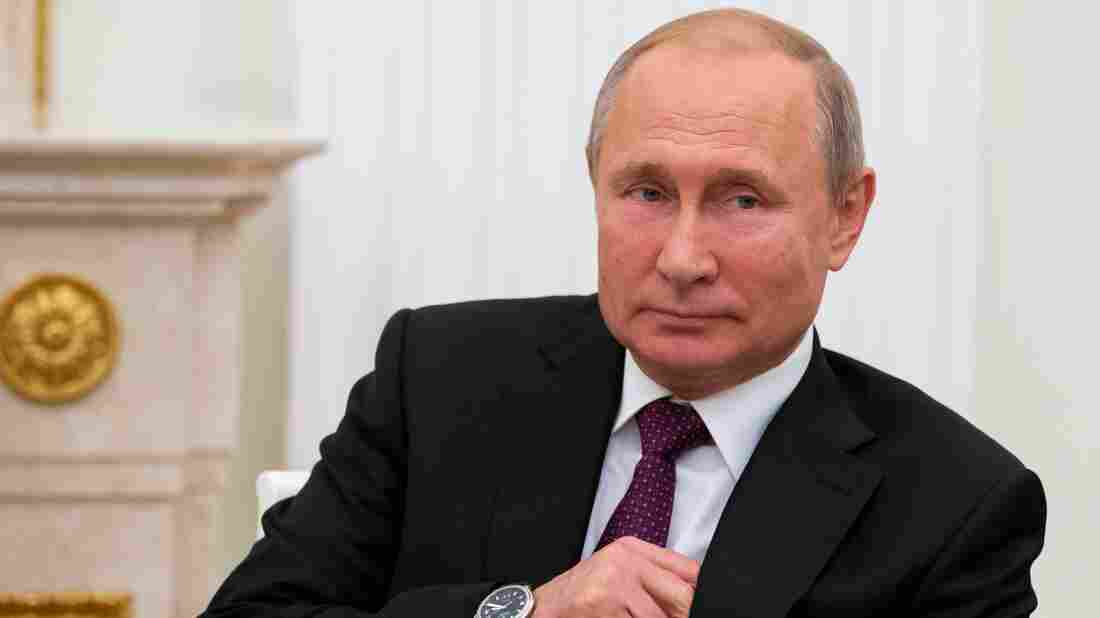 Russian President Vladimir Putin, shown here at the Kremlin in Moscow on Thursday, said on Friday that Russia should respond in kind to the testing of a new U.S. cruise missile. Alexander Zemlianichenko/AFP/Getty Images hide caption 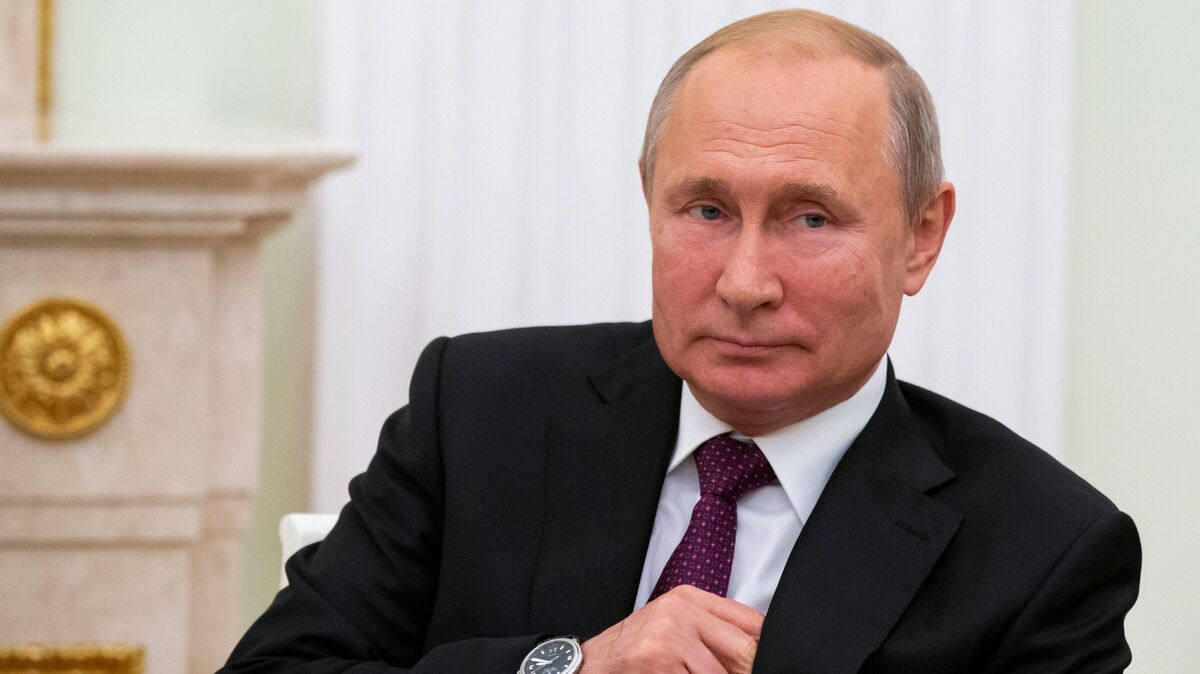 Russian President Vladimir Putin, shown here at the Kremlin in Moscow on Thursday, said on Friday that Russia should respond in kind to the testing of a new U.S. cruise missile.

Days after the United States tested a new cruise missile, Russian President Vladimir Putin is calling for a symmetrical response.

His order comes weeks after the Intermediate-Range Nuclear Forces Treaty, a landmark arms control agreement between Washington and Moscow, collapsed on Aug. 2 amid concerns of a renewed arms race.

U.S. Tests Missile With A Range Prohibited By Now-Abandoned Treaty

Putin told Russia's Defense Ministry and other agencies to "study the level of threat posed by these US actions and take exhaustive measures to prepare a symmetrical response," according to Russia-backed outlet RT.

He said Russia was aware that the U.S. had been developing prohibited weapons "for quite a long time."

A senior Trump administration official told reporters earlier this month that the United States would flight-test a weapon system in the coming weeks.

And on Sunday, the U.S. Department of Defense tested a modified Navy Tomahawk cruise missile off the coast of California. The Pentagon said it "accurately impacted its target," flying more than 310 miles — a distance that would have breached the limits established by the now obsolete INF treaty.

"This test is a tangible demonstration of that commitment," he said. "Because the U.S. has adhered to the INF Treaty previously, U.S. efforts to develop new capability are just getting started."

A deadly explosion at a missile test facility in Russia's arctic northwest has led to questions about Moscow's capabilities. Scientists there are believed to have been testing what NATO has code named "Skyfall," a 9M730 Burevestnik cruise missile propelled by a small nuclear reactor that would give it a nearly limitless flying range. At least five scientists were killed, radiation levels spiked nearby and several radiation detectors subsequently went offline.

Putin said that Russia was forced to develop new weapons ever since the Bush administration formally pulled out of the Anti-Ballistic Missile Treaty in 2002.

The Russian president insisted on Friday that he would not be drawn into an arms race with the United States. He said that Russia "has never wanted, does not want, and will not want to engage in a costly arms race that would damage our economy."